Ed Joyce has formally been appointed the new permanent head coach of the Ireland women's cricket ...

The 40-year old has been working in the role on an interim basis since replacing Aaron Hamilton in June of this year.

Joyce has signed a two-year deal effective immediately. He's been involved with the Ireland men's, women's and performance pathway teams since his retirement as a player in May of 2018.

"It’s a great time to have been offered this opportunity, and I had no hesitation in accepting the role full-time", Joyce said today at Malahide Cricket Club.

"The part-time contracts introduced this year, the rise in profile of women’s cricket and women’s sport in general, and the investment in facilities and support structures around the senior team all point to a commitment from Cricket Ireland to grow the game and lift our standards to compete on the world stage."

Joyce was in charge of the women's side as they finished 3rd in their qualifier earlier this month, and missed out on a place in the T20 World Cup.

Despite that disappointment, Joyce feels his charges can use the disappointment to their advantage, "What impressed me about the squad was the players’ commitment to learn and the talent that began to emerge as the games came along.

"It wasn’t just the senior players that stood up, but a number of the newer players to the senior team showed what they can offer.

"I was particularly happy with the fight the team showed in difficult positions against both Thailand and Bangladesh. Our fielding and bowling in both was outstanding and that character, being shown by a very young team, is going to be very important going forward. 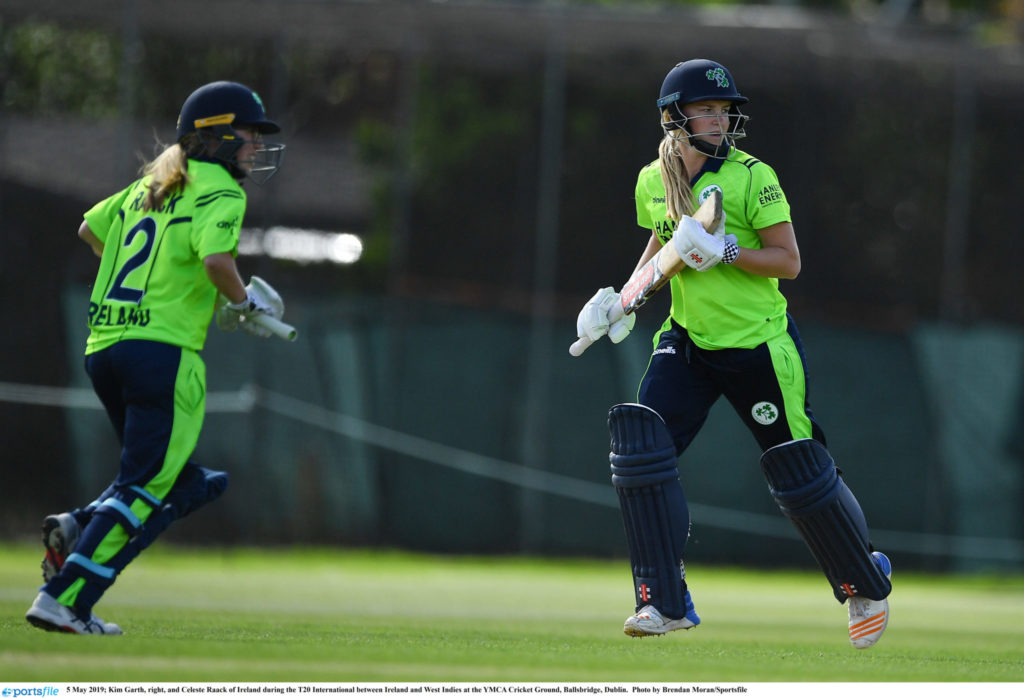 Reaching that qualifier semi-final has given Joyce plenty of optimism for the future, "The standard of women’s cricket amongst the top tier nations has grown immensely in the last five years, and we know that to remain competitive that we need to continue to build our domestic structures, and invest in skills and fitness levels.

"In addition, we will be working over winter on individual game plans for the players. We have experimented a fair bit over the last few months with roles and positions within the squad, and with more time we will start to see the benefits of this come through.".

Cricket Ireland Performance Director Richard Holdsworth has been highlighting where next for Joyce's team, "With the home season coming to an end, and the Qualifier completed, Ed will now have the opportunity to further develop the skillset and mindset of the wider squad, and start to focus on 50 over cricket ahead of the World Cup Qualifier in Sri Lanka next July.

"He will additionally oversee the Shapoorji Pallonji Women’s Academy - and to support this work we hope to soon appoint a new role to work underneath Ed that will focus on those players, the girls under-age talent pathway, and coaching support to the national team."