The 2020 Australian Open finalist Dominic Thiem has cast doubt about the notion of financially assisting lower-ranked professional tennis players during the COVID-19 pandemic.

Thiem was responding to the world number one and reigning Australian Open champion Novak Djokovic's proposition that the game's elite-level players should help those ranked in the mid-to-high hundreds and below with monetary contributions.

Speaking to three-time grand slam winner Stan Wawrinka on Instagram live, Djokovic expanded on the idea, saying: "I spoke to Roger [Federer] and Rafa [Nadal] a few days ago and we had a conversation about the near future of tennis.

"How we can contribute to help lower-ranked guys who are obviously struggling the most." 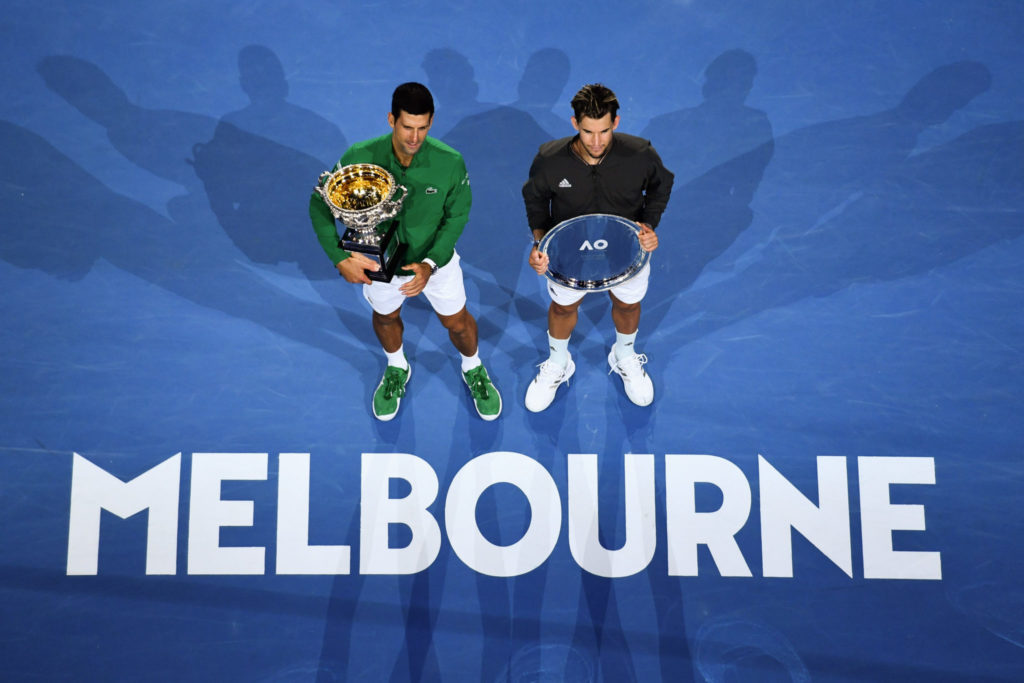 Djokovic, whose stance on vaccinations may stall his own return to tennis, elaborated: "A majority of players ranked between 250 to 700 or 1,000 don't have federation support or sponsors and are independent and left alone.

"Players hopefully will [also] contribute collectively to the relief fund that the ATP [and others] will distribute using models and criteria.

"You want to avoid giving money to a player who fits into this category (low ranking) but does not need the money compared to someone else... hopefully between $3-4.5m will be distributed to lower-ranked players."

However, Thiem, a three-time grand slam finalist and the current third-ranked player on the ATP Tour, disagrees with the suggestion, telling Austrian newspaper Krone Sport that he feels other areas of society are more worthy of assistance during the global spread of coronavirus.

“None of the lower-ranked players have to fight for their lives.

"I’ve seen players on the ITF-Tour who don’t commit to the sport 100 per cent. Many of them are quite unprofessional. I don’t see, why I should give them money,” Thiem told Krone Sport. 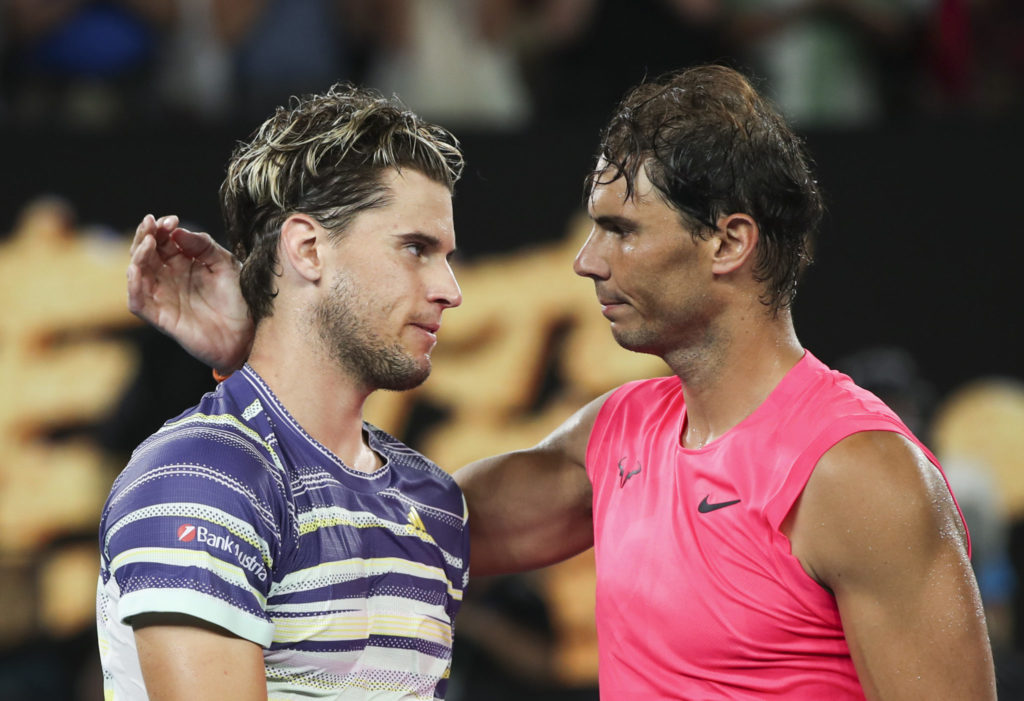 (200129) -- MELBOURNE, Jan. 29, 2020 (Xinhua) -- Dominic Thiem (L) of Austria and Rafal Nadal of Spain acknowledge each other after the men's singles quarterfinal match at the Australian Open tennis championship in Melbourne, Australia on Jan. 29, 2020. (Xinhua/Wang Jingqiang)

The Austrian, who is estimated to have earned prize money in the region of $37 million throughout his career, continued: “I’d rather donate to people and institutions, who really need it.

“There is no profession in the world, where you are guaranteed success and high income at the start of your career. None of the top players took anything for granted. We all had to fight our way up the rankings.”

Tennis has been put on hiatus since March due to COVID-19, with no return date imminent.

The French Open has already been rescheduled and, for the first time since World War II, Wimbledon is cancelled.

Norway withdraw from Tokyo 2020 Olympics unless postponed or moved