Novak Djokovic's Australian Open title defence is in doubt with unvaccinated tennis players and other athletes unlikely to get visas to enter Australia.

Victoria state premier Daniel Andrews said on Tuesday that he doubted any unvaccinated athletes would be allowed into the country, let alone Victoria which is due to host the Australian Open in Melbourne early next year.

World number one Djokovic declined to reveal his vaccination status again this week and said he was unsure if he would defend his title in January.

The 34-year-old, who is level on 20 Grand Slam titles with Roger Federer and Rafael Nadal, has won nine Australian Open titles but Victoria has made having the jab mandatory for professional athletes.

"I don’t think an unvaccinated tennis player is going to get a visa to come into this country and if they did get a visa they’d probably have to quarantine for a couple of weeks," Andrews said.

"I don’t think that the person you indicated (Djokovic) or any other tennis player, let’s not personalise it . . . or golfer or Formula One driver will even get a visa to get here.

"If I’m wrong I’m sure the federal government will let you know. (The virus) doesn’t care what your tennis ranking is, or how many Grand Slams you’ve won.

"It’s completely irrelevant. You need to be vaccinated to keep yourself safe and to keep others safe." 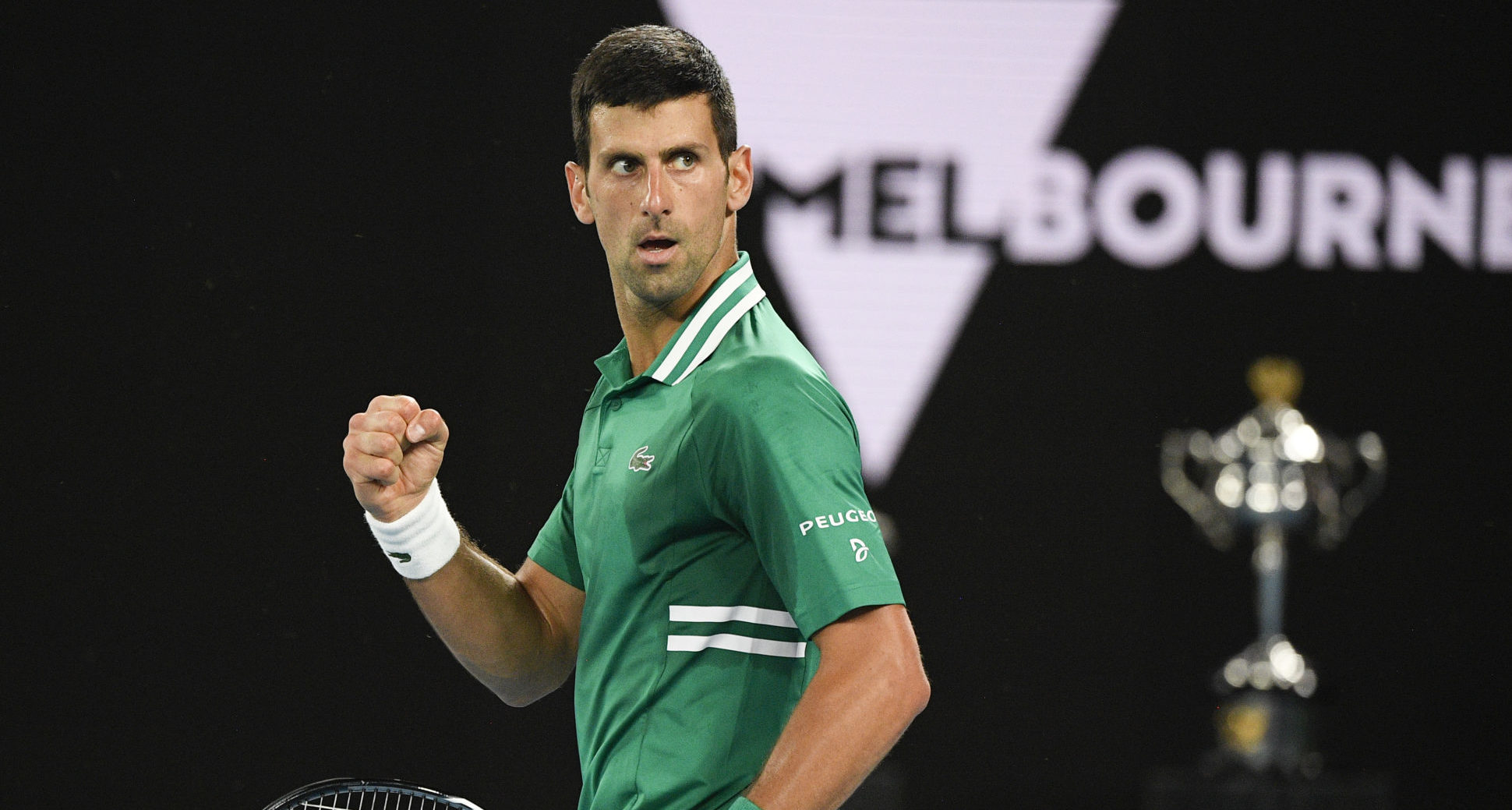 Tennis Australia, which organises the Australian Open will no doubt respond to the comments from Andrews but it appears the 2022 tournament will have to overcome a few obstacles to hold the event.

This year's tournament was pushed back by three weeks and players were forced to quarantine for two weeks on arrival in the country, something Djokovic was critical of.

Djokovic told Serbia’s Blic: "Things beings as they are, I still don’t know if I will go to Melbourne.

"I will not reveal my status whether I have been vaccinated or not, it is a private matter and an inappropriate inquiry.

"People go too far these days in taking the liberty to ask questions and judge a person. Whatever you say ‘Yes, no, maybe, I am thinking about it’, they will take advantage."

"Of course I want to go, Australia is my most successful Grand Slam tournament. I want to compete, I love this sport and I am still motivated, he said.

"I am following the situation regarding the Australian Open and I understand the final decision (on COVID-related restrictions) will be made in two weeks.