From 1978 to 1982, Derek Daly competed in Formula 1 as one of the very few Irish drivers who have graced the sport.

The 66-year-old entered 64 Grand Prix for teams like Tyrrell, March and Williams.

Based in the USA, he was back in Ireland and dropped into the Off The Ball studio to tell stories from his career.

But he also touched on the perennial question: When will see another Irish driver in Formula 1?

"I think we're at the bottom of the trough," Daly admitted.

"And luckily Motorsport Ireland have recognised it. Now, they've got the Junior Rally Academy and Team Ireland that's going after younger drivers and literally saying, 'You need to learn this skill, this skill and this skill'.

"And they're able to attract an element of funding behind them. So that is so vitally important. Quite frankly, without those initiatives, we may never see another Irish Formula 1 driver. With that initiative, we have a chance."

Daly also touched on his journey from Ballinteer to the F1 grid. But he also looked back at moments from his F1 career, at a time when the dangers were far more prevalent than it is today. There were multiple deaths during his years in the sport, one of which he witnessed. Ronnie Peterson's death at Monza occurred in just his second Grand Prix.

"He was such a hero of mine because he had such flair and personality in a car," said Daly.

"We were at the first corner at Monza, big melee and funneled down. James Hunt hits Ronnie Peterson, spins and he goes to the inside and hits the wall. The side fuel tanks full of fuel exploded immediately. I'm only two or three rows behind."

Daly was caught up in the incident, also crashing out. "It was like an airline accident," he said of the scene after jumping out of his car.

"The whole race-track was on fire"

"The whole race-track was on fire. I run back and Hunt was there, [Didier] Pironi was there, [Clay] Regazzoni and myself.

"We're all gathered around thinking, 'We have to get him out of the car'. I can remember so clearly, I was so afraid. My heart was pounding through my chest so much. The temples were pounding on the side of my head. I could barely see straight and get a focus. 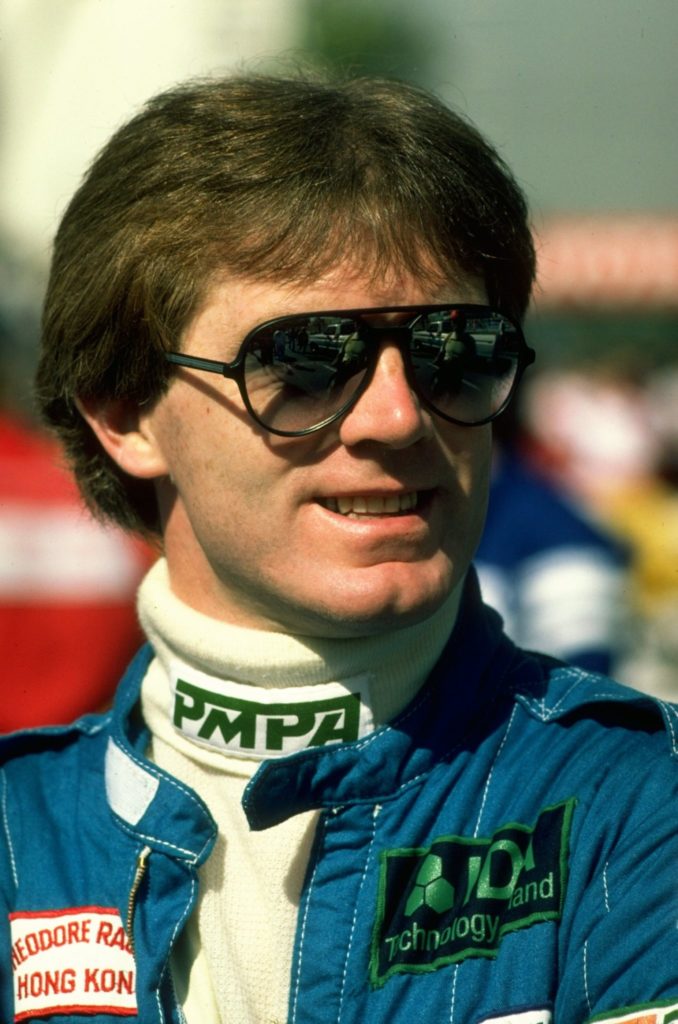 "I was so scared and so afraid. And you're around this flaming mass of destruction, trying to get in. Hunt goes in and undoes [Peterson's] belts and out of the flames and throws him right out at my feet.

"I could see his legs were very badly damaged because they looked like a rag doll. But he lifted his arm and lifted his visor and we thought, 'Ah, he's alive! It's OK!'"

Unfortunately, Peterson would later pass away in hospital but mere minutes after the accident, race officials informed Daly and other drivers that the race would re-start. He would finish 10th, his best ever result.

"Isn't it amazing? The mental capacity that you have to have to block out something you've just seen," he added.

"You just completely close the world out and go into a selfish focus-mode. And of course, Peterson died that night. We get the word that he's dead when we're packing our bags to head to Watkins Glen in America for the next Grand Prix."

You can watch the full Derek Daly interview above via our YouTube channel.