The Formula E driver Daniel Abt has admitted to cheating during the virtual Race at Home eSports Championship tournament and has been fined €10,000, which he will donate to charity.

Abt, who drives for Audi in real life, used what is known as a "ringer" in the shape of the professional gamer Lorenz Hoerzing, who stepped in for Abt during the online race, causing his fellow drivers to become suspicious.

One such individual was Abt's competitor Jean-Éric Vergne, with the French Techeetah Formula E team driver saying in the immediate aftermath of the weekend's online race, “Please ask Daniel Abt to put his Zoom [on] next time he’s driving, because like Stoffel [Vandoorne - Belgian driver with Mercedes] said I’m pretty sure he wasn’t in."

Their accusations proved legitimate as the 27-year-old Abt admitted to utilising assistance from a professional gamer during the race.

"I would like to apologise to Formula E, all of the fans, my team and my fellow drivers for having called in outside help during the race on Saturday," said the German.

"I did not take it as seriously as I should have. I am especially sorry about this, because I know how much work has gone into this project on the part of the Formula E organisation.

"I am aware that my offence has a bitter aftertaste, but it was never meant with any bad intention.

"Of course, I accept the disqualification from the race. In addition, I will donate €10,000 to a charitable project.” 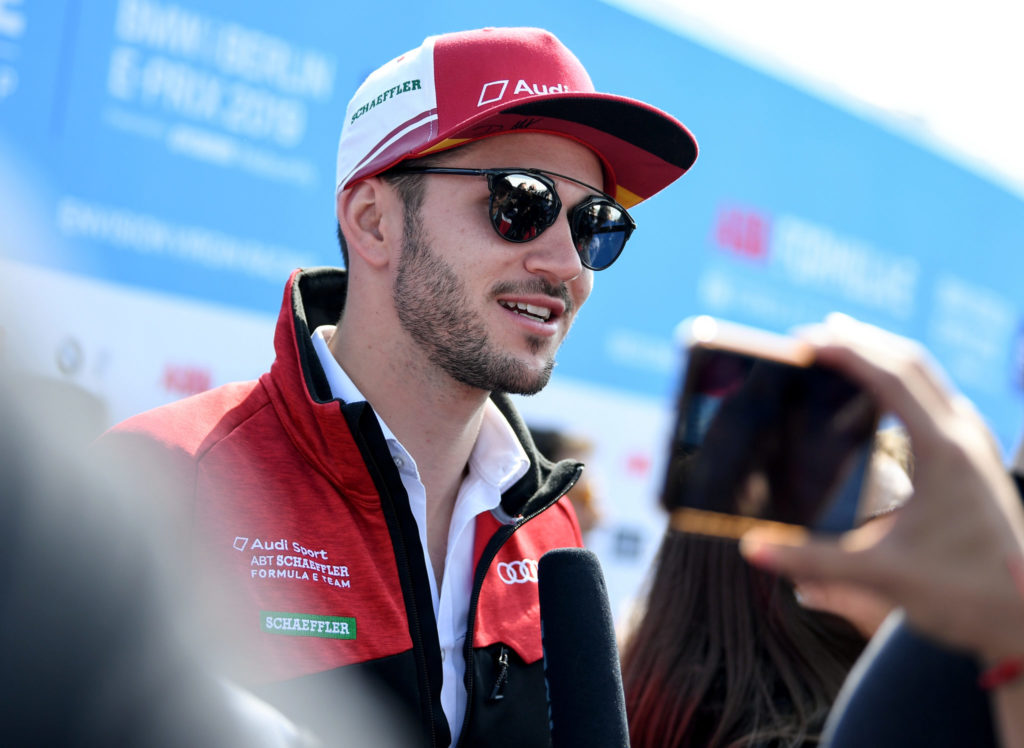 Hoerzing, the gamer who illegally replaced Abt, competes in a different Challenge Grid tournament so is well-versed in the online race.

In the absence of real Formula E races during the global coronavirus pandemic, Formula E drivers have been competing in this virtual tournament on simulators from their respective residences.

The online competition, known as the Race at Home Challenge, takes place over nine weeks and will help raise funds for UNICEF while simultaneously entertaining driving fans with no genuine races occurring.

Abt is one of 22 Formula E drivers and is part of the ABT Schaeffler Audi Sport team. The most notable result of his career to date happened in 2009 when Abt won the ADAC Formel Masters championship.

He has been stripped of all of the points he has accumulated in the tournament so far as a result of this indiscretion.