"We have to put health ahead of finance" | Basketball Ireland CEO

After Basketball Ireland decided to suspend all activity as uncertainty surrounds the spread of c...

"We have to put health ahead of finance" | Basketball Ireland CEO

After Basketball Ireland decided to suspend all activity as uncertainty surrounds the spread of coronavirus, CEO of the association Bernard O'Byrne explained what prompted them to take this initiative on Thursday's OTB AM.

Only a matter of hours before the NBA decided to indefinitely suspend their season in the United States, Basketball Ireland confirmed that they would be ceasing all activity until such time as the uncertain threat of coronavirus is alleviated.

The first Irish sporting association to adopt such a strategy, CEO Bernard O'Byrne clarified the thinking behind this decision on Thursday's OTB AM.

"It is hard to get a huge amount of positive reports from what the experts are saying. The tone of what they're saying, I don't want to call it depressing but it certainly isn't optimistic.

"We didn't need a phone call from somebody to tell us what we thought we should be doing." 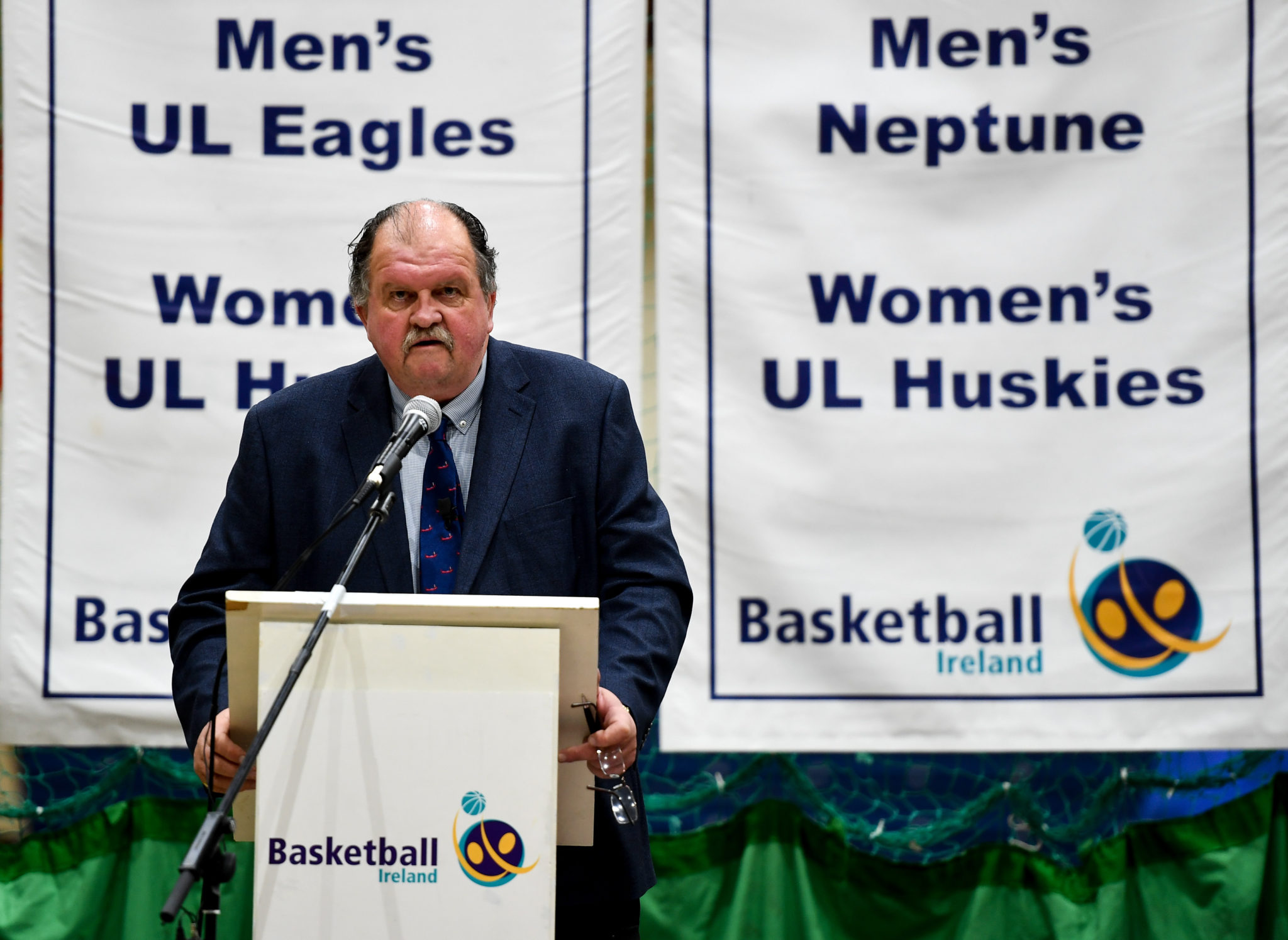 Comfortable with the possibility that the organisation's decision could be looked upon as excessive, O'Byrne and his fellow board members were driven by the security that it is better to be safe than sorry.

"It's better to be over the top then behind the wave trying to catch up," he reasoned. "People talk about hard decisions being made across the board, but you need to actually take them. To beat this, you might need to do unprecedented things.

"I don't have the knowledge or information that the government has, but Cheltenham going ahead seemed to be an astonishing decision. I say that as someone who has a sister over there. I even told her that it was unbelievable that she was going.

As is to be expected, the cessation of all basketball activity in Ireland will come at a price, however.

"Most of the financial implications will take hold at the marquee end of the sport," he clarified. "All of our Super League teams you could describe as semi-professional so there may be an impact there.

"But we didn't want a decision where we were making health and safety decisions on the potential loss of finance. These things will all come out in the wash.

"Hopefully, if there is a significant financial implication, we might be able to approach the government or whoever might be the operative in this area and demonstrate the damage that has been done and whether they can help us.

"But we've got to put health and safety ahead of finance."