Conor McKenna has called a halt to his spell in the AFL and is planning an immediate return to Ireland.

The Tyrone native, who has represented Essendon since 2015, reportedly made his decision clear to the club on Tuesday, before the Bombers released a statement confirming McKenna's immediate retirement from the sport.

While there were doubts surrounding McKenna's long-term future in the AFL, it is understood that his contract with the club ran until 2021.

"I do really feel the time is now right for me to return home to Ireland," the 24-year-old McKenna said in a statement carried on club's official website.

"I've made no secret of the fact that at some point, I'd want to be returning home to my family and I've been weighing up the decision recently."

It has been a difficult year off the pitch for Conor McKenna in Australia.

Having already detailed his struggles with homesickness throughout his time in the AFL, McKenna became the focal point of a media storm earlier this year after he had tested positive for coronavirus.

At a time where the league was still tentatively trying to secure its immediate future in a Covid world, there were calls for the Irishman to be severely punished for putting this in jeopardy.

After recording the initial low-level positive, however, McKenna subsequently recorded a series of negative tests as the fury surrounding him quickly subsided and numerous prominent AFL figures called for the Australian media to act with greater caution in future.

"It's been a difficult year for everyone, but it’s also been a chance to take stock and weigh up several things in my life, so the time is right," remarked McKenna.

"I will always be grateful for Essendon’s support of both myself and my family since I arrived at the club from the other side of the world at the end of 2014." 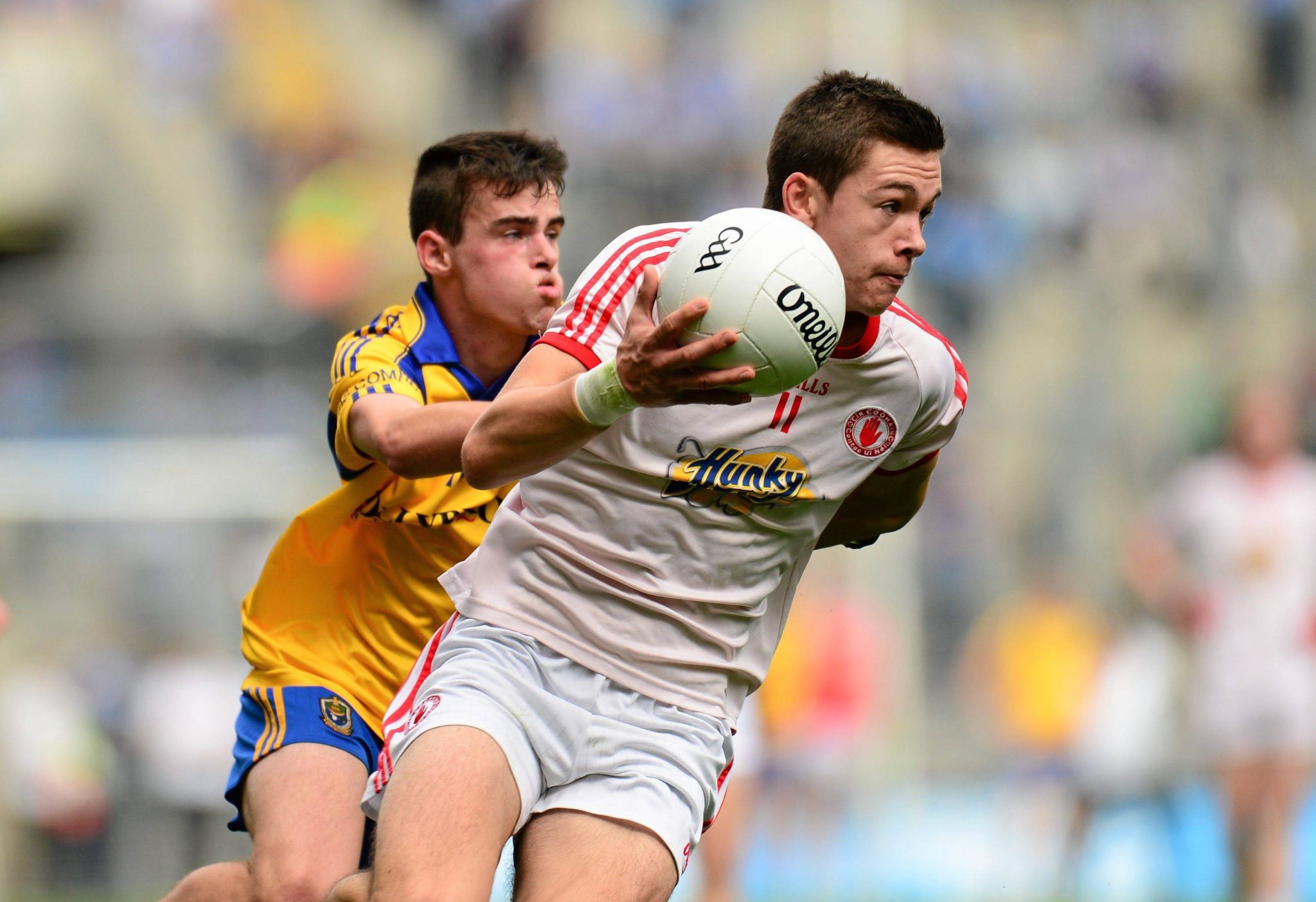 After making 79 appearances for the Essendon Bombers, McKenna credited the club with the opportunities they have afforded him as he prepares for a return home.

"I will miss my teammates and coaches," he said, "and I want to thank the Bomber fans for their support across the journey too. I will always wish the boys well and hope they see success in the not too distant future."

General Manager of football Dan Richardson thanked McKenna for his services to the club.

"We understand Conor’s decision to return home to be with his family," he said, "and while we are disappointed to lose a player of his calibre from our list, he departs the club with our support to return to his homeland.

"In recent years, we’ve had very open and honest conversations with Conor, and his desire to return back home to Ireland has been no secret.

"It has been a very trying year for Conor personally, too, but ultimately we accept that the pull to return home was too strong. We will continue to provide our full support to Conor as he embarks on the next phase of his life.

"We thank Conor for his contribution to the club and wish both he and his family all the very best for their future endeavours."

All that now remains to be seen is whether McKenna has any intention of picking up where he left off with the GAA and Tyrone.