After Ireland's Conor McKenna was found to have tested positive for Covid-19 and Essendon's AFL clash with Melbourne was subsequently postponed, the Tyrone native has come under increased scrutiny in Australia.

In a story that is commanding significant attention across the Australian sports media, Conor McKenna, a Tyrone native representing Essendon in the AFL, was found to have been in breach of the rules imposed upon the league's players to decrease the likelihood of such an event occurring.

According to the Herald Sun, McKenna attended an open house viewing and visited family and friends. The details of McKenna's indiscretions and the impact his positive test has had on the AFL's ability to resume their program of games as planned has irritated and angered numerous onlookers.

Yet, according to the Australian news outlet 7news.com.au, health authorities are undertaking additional tests on the Essendon Bomber's Covid-19 samples. It is understood that 'a false positive is a line of inquiry, but it is too early to determine if that’s the case.'

Having demonstrated no trace of illness thus far, McKenna's test was deemed a 'low-level positive' and, according to Essendon chief executive Xavier Campbell, such circumstances lessened the likelihood that his teammates would have been infected, nevertheless. 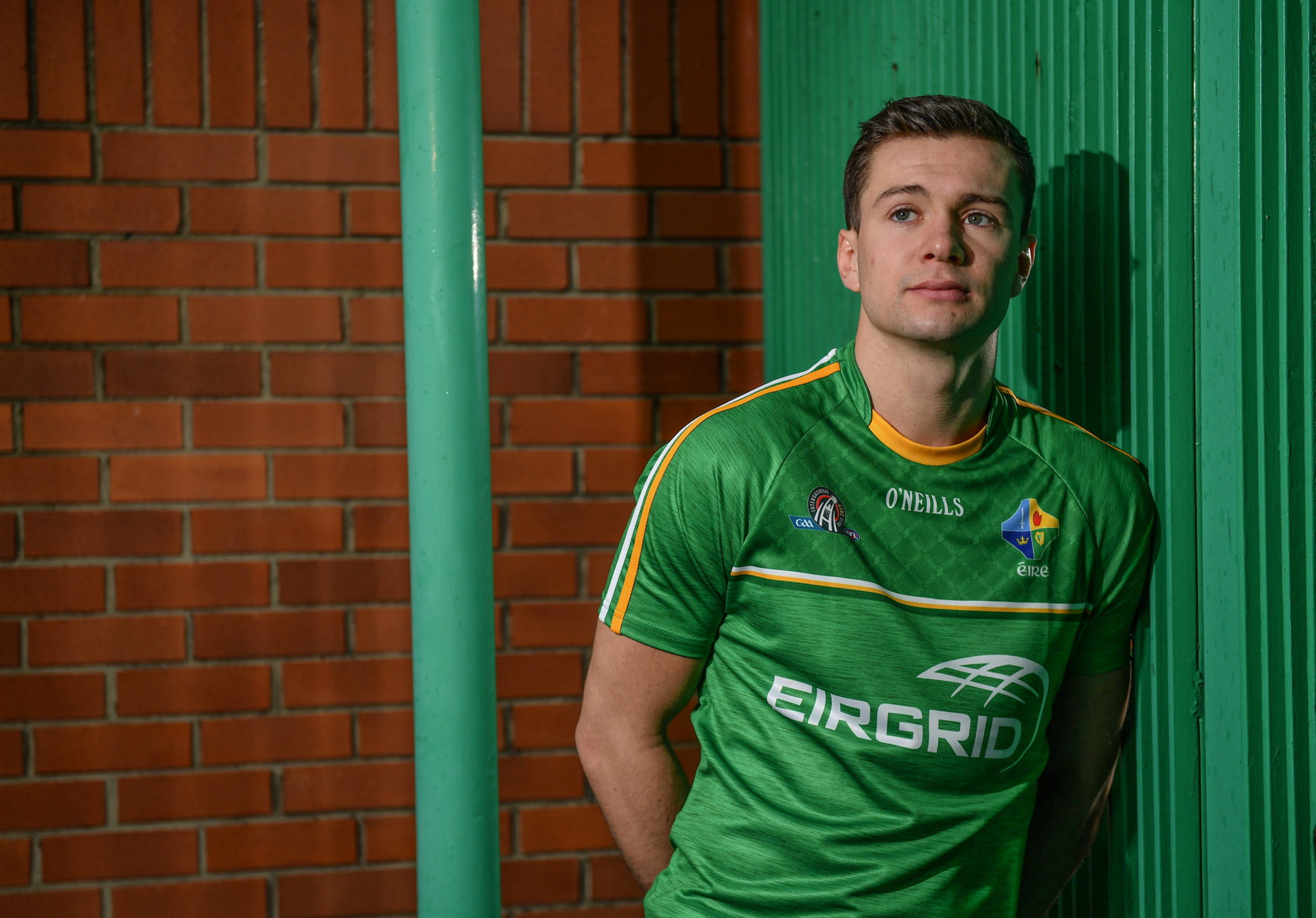 The ramifications of Conor McKenna's positive test have been widespread and immediate, however.

As of Monday morning, the AFL have decided to ban full-contact training for its players amid a number of new rules looking to limit any potential spread of the virus.

On a more personal basis, McKenna himself has been the target of much scorn and abuse online and across elements of the Australian media as he is roundly blamed for halting the AFL's progress.

Although a number of prominent figures have called for the Irish athlete to be afforded the respect he deserves if indeed he has contracted the coronavirus disease, such compassion was not forthcoming when one Australian 'shock jock' took to the air over the last number of hours.

On the 2GB Morning Show, Ray Hadley, a controversial figure with no shortage of previous indiscretions to his name, used his platform to heavily criticise the 24-year-old's behaviour.

"He went to a home inspection with his partner – that was barred," he began. "He visited friends – that was barred! So, to my way of thinking this McKenna typifies the attitude of many Victorians; the rules don’t apply to me, hence we have what we have now!

"As a result of McKenna’s actions, the AFL season is on tenterhooks because of this bloke, six of his teammates can’t play and Essendon are a basket case.

"He should be suspended indefinitely for an act of stupidity that could cost the AFL hundreds of millions of dollars, let alone the players!

"The AFL will be a basket case because of the stupidity of one person."