Conor McGregor was arrested and interviewed by police in Corsica

Irish MMA fighter Conor McGregor was arrested and interviewed by police on the French island of Corsica.

A statement from the prosecutor's office in the northern town of Bastia to local media says it followed a complaint filed denouncing acts that could be qualified as alleged sexual exhibition and exposure made on Thursday.

A spokesperson for McGregor has insisted that the 32-year-old "vigorously denies any accusation of misconduct" and has been "interviewed and released." 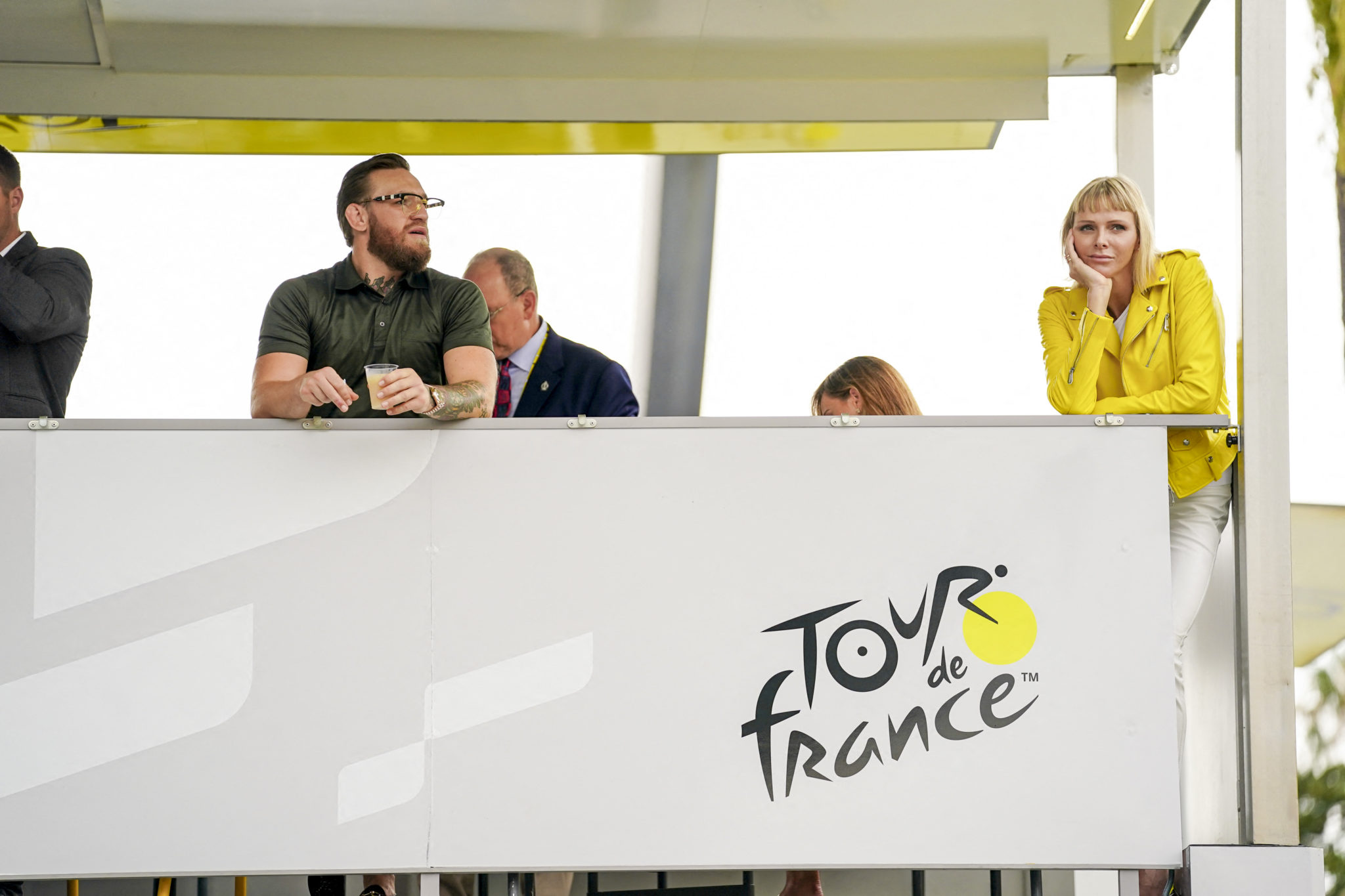 Princess Charlene of Monaco and Conor McGregor during the first stage of Tour de France, in Nice, France on August 29, 2020. Photo by Julien Poupart/ABACAPRESS.COM

In response to the allegations, Audie Attar, CEO of Paradigm Sports Management and a business partner of the Irish MMA fighter, firmly rejected their validity.

"I am irate and putting out a warning loud and clear," he said. "Conor McGregor is not and will not be a target for those seeking to score a headline or a payday."

It is understood that Conor McGregor's presence in the French island region came ahead of a 180-kilometre yacht voyage to raise awareness for water safety.

McGregor and his family have spent several weeks in Corsica in order to prepare for the event and was due to set off on the trip today along with Princess Charlene of Monaco.