Sam Bennett is inching ever closer to claiming the green jersey in the Tour de France, a remarkable feat for the man from Carrick-on-Suir.

Bennett's success was discussed in detail by the Sunday Paper Review panel on Off The Ball, who put into context the scale of the Tipperary cyclist's achievement.

Sean Kelly, the last Irish cyclist to take home the green jersey, is also from the Tipperary Town and this was not lost on Cliodhna O'Connor and Philip Quinn.

"That Carrick-on-Suir story is extraordinary really when you think that a small south Tipperary town, and I mean that in the nicest way possible, I've been down there many times and it is a lovely part of the world, has produced two extraordinary cyclists in Sean Kelly and now Sam Bennett," said Quinn. 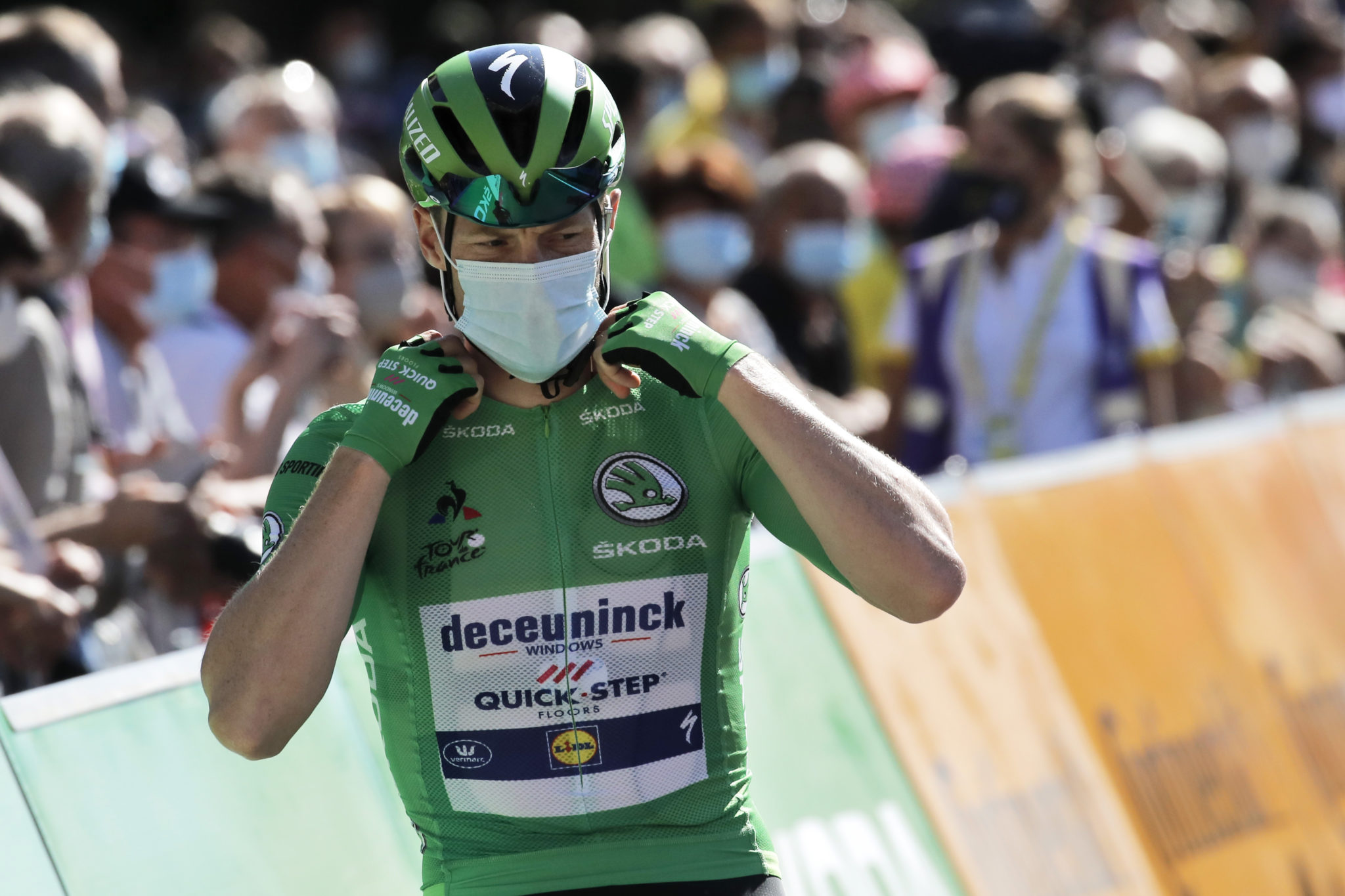 "It's a great day for Sam and it's a good story for Irish cycling," she said.

"When two greats of one sport come from a little town all the sports psychologists start digging into it. Is it role modelling or what is it about the place?"

Bennett has been competing closely over the past number of days with a looming figure within cycling, Slovakian Peter Sagan, who has twice won the race by over 200 points.

The only other person to do this is the aforementioned Kelly. Bennett's ascension at this particular moment is perhaps unique in this regard.

"I remember Sean Kelly came from 10th to ninth and he got the green jersey," Quinn continued.

"We have another story today. The Tour de France went through Carrick-on-Suir in 1998 when Bennett was a seven-year-old and even then he was regarded as a young phenomenon and what a story it would be today when he wears green and we're wearing green for Sam Bennett on the Champs Elysee today." 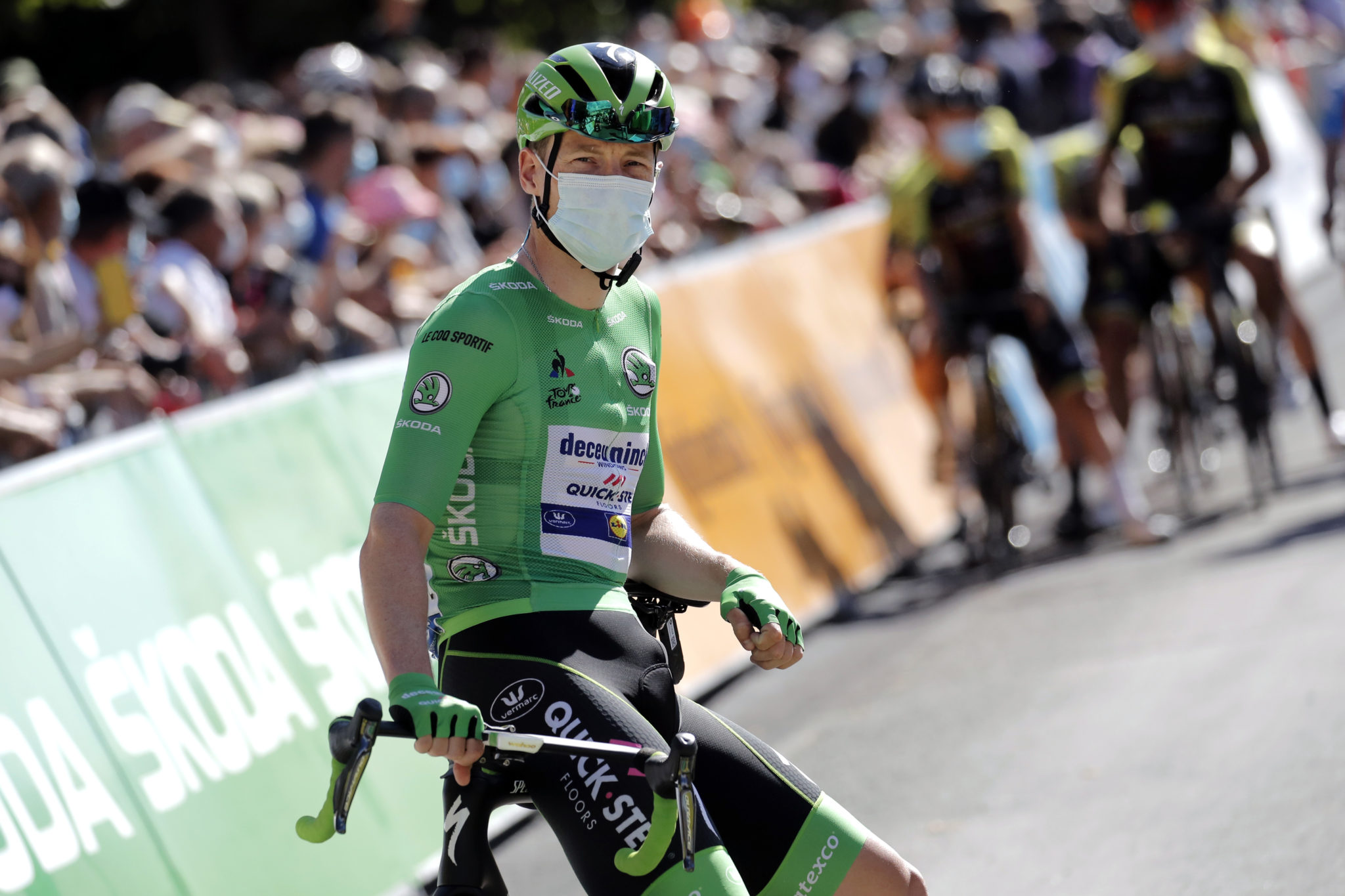 Bennett's victory is yet to be confirmed with Quinn keen to highlight the excellence of Sagan and his potential to cause an upset.

"Bennett is almost there, I think if he gets any points in the intermediate sprint that'll do him but I wouldn't rule out Sagan trying to come up with something. Peter Sagan is a fierce competitor."

Indeed Sagan has won the points competition at the Tour de France more than any other competitor in history including seven times at the last nine attempts, as outlined by journalist Eamonn Sweeney.

Bennett described the man as a "beast" in a recent interview and it only reinforces the outstanding nature of the Tipperary man's ride over the past weeks.