In response to a statement released on behalf of Basketball Ireland on Tuesday, Secretary-Genera...

In response to a statement released on behalf of Basketball Ireland on Tuesday, Secretary-General and CEO of the association, Bernard O'Byrne, clarified on Wednesday's OTB AM that there is no antipathy between themselves and the Football Association of Ireland and that their concern is with the double-standards upheld by the Department of Sport.

Over a decade after Basketball Ireland fell into financial difficulties and were severely punished by the Irish government in the form of financial penalties totalling €1.5 million, the association was left questioning why they were not treated with the same indispensability as the Football Association of Ireland has been in recent weeks.

"There was palpable anger at what had happened," explained CEO Bernard O'Byrne on Wednesday's OTB AM. "On Monday night at our board meeting, we just said, 'Well, are we just going to sit back and be the quiet, compliant boys in the corner and accept the odd pat on the back for doing a great job, or are we going to stand up for our community?

"That's why we issued the statement yesterday morning." 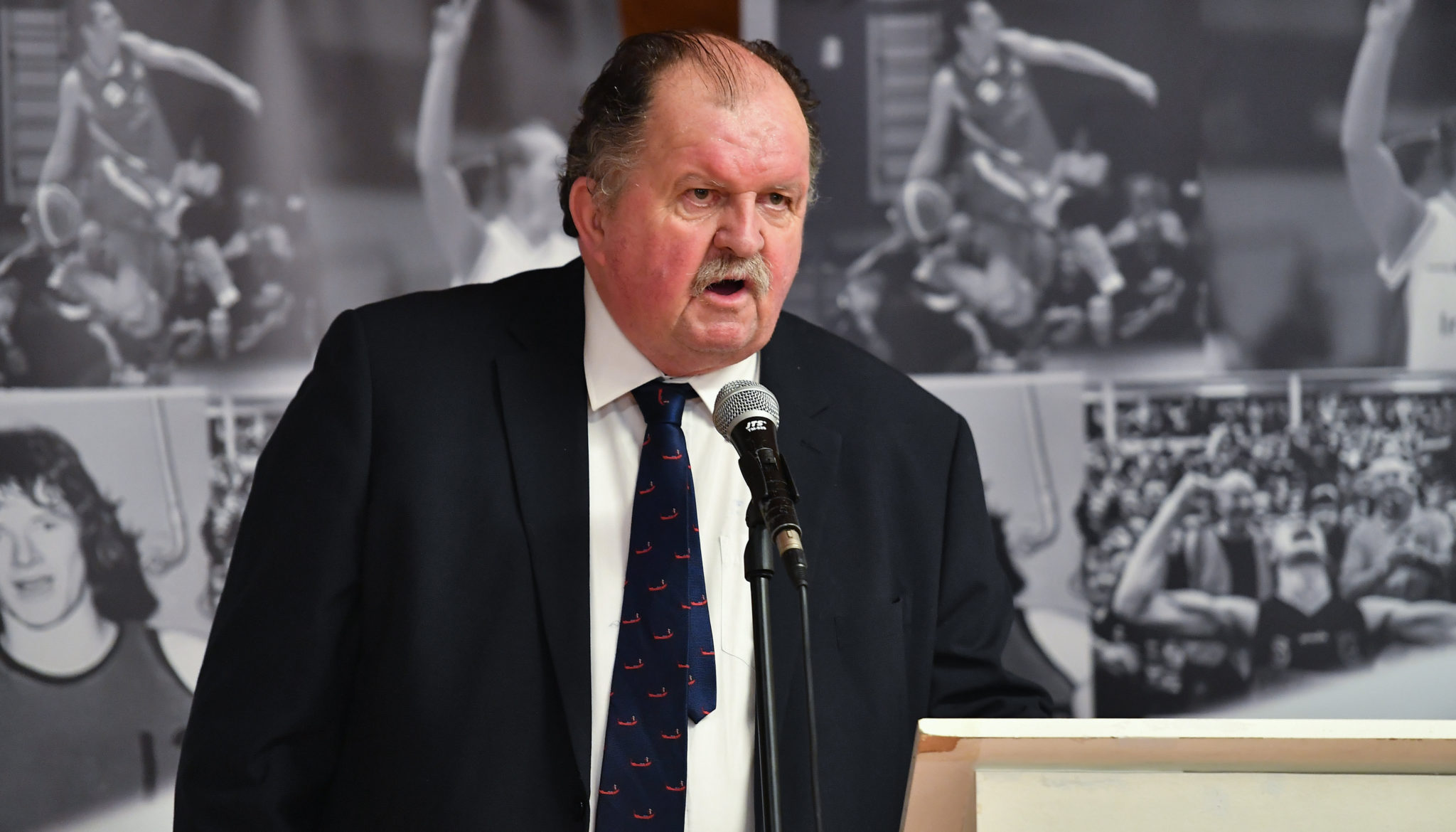 What may yet be the first of many complaints from Irish sporting bodies that have been treated differently from the FAI by the Irish government, O'Byrne was careful to clarify that no issue existed between Basketball Ireland and Irish football.

"There is no antipathy here between Basketball Ireland and the FAI," he stated. "We complement their negotiating people, they've done a great job and we wish them all the best.

"Meeting the Minister (Shane Ross) or the Junior Minister (Brendan Griffin) and setting out our case was so important to us, and we couldn't get a meeting for the last 18 months and this was the reason for the letter yesterday.

"We want an assurance from political parties that when the new government is formed, we will simply be allowed to come into a room and state our case in the knowledge that decision-makers are listening to us.

"If they decide that our arguments are illogical, fair enough, but we at least want to be listened to." 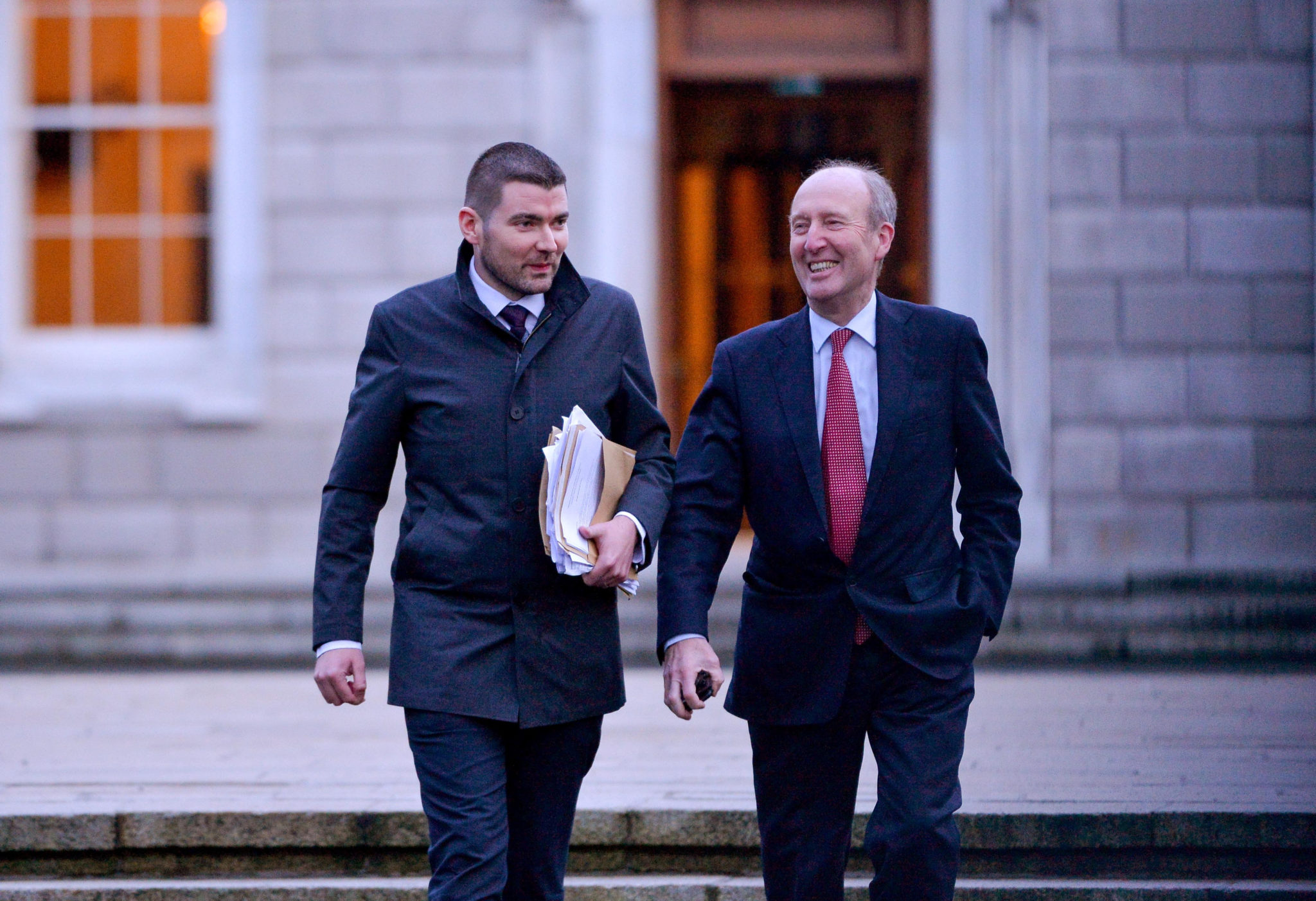 Although the prospect of neither Minister Ross nor Minister Griffin agreeing to a meeting with Basketball Ireland for 18-months appeared excessive, O'Byrne was firm in his assuredness of this.

"I have my email chain," he explained, "the invitations and the requests were acknowledged by their office and [we were told that they] would get back to us and then silence.

"We just could not get a meeting."

Off the Ball has reached out to the Department of Sport for further clarification on the claim made by Bernard O'Byrne and we are awaiting their response. 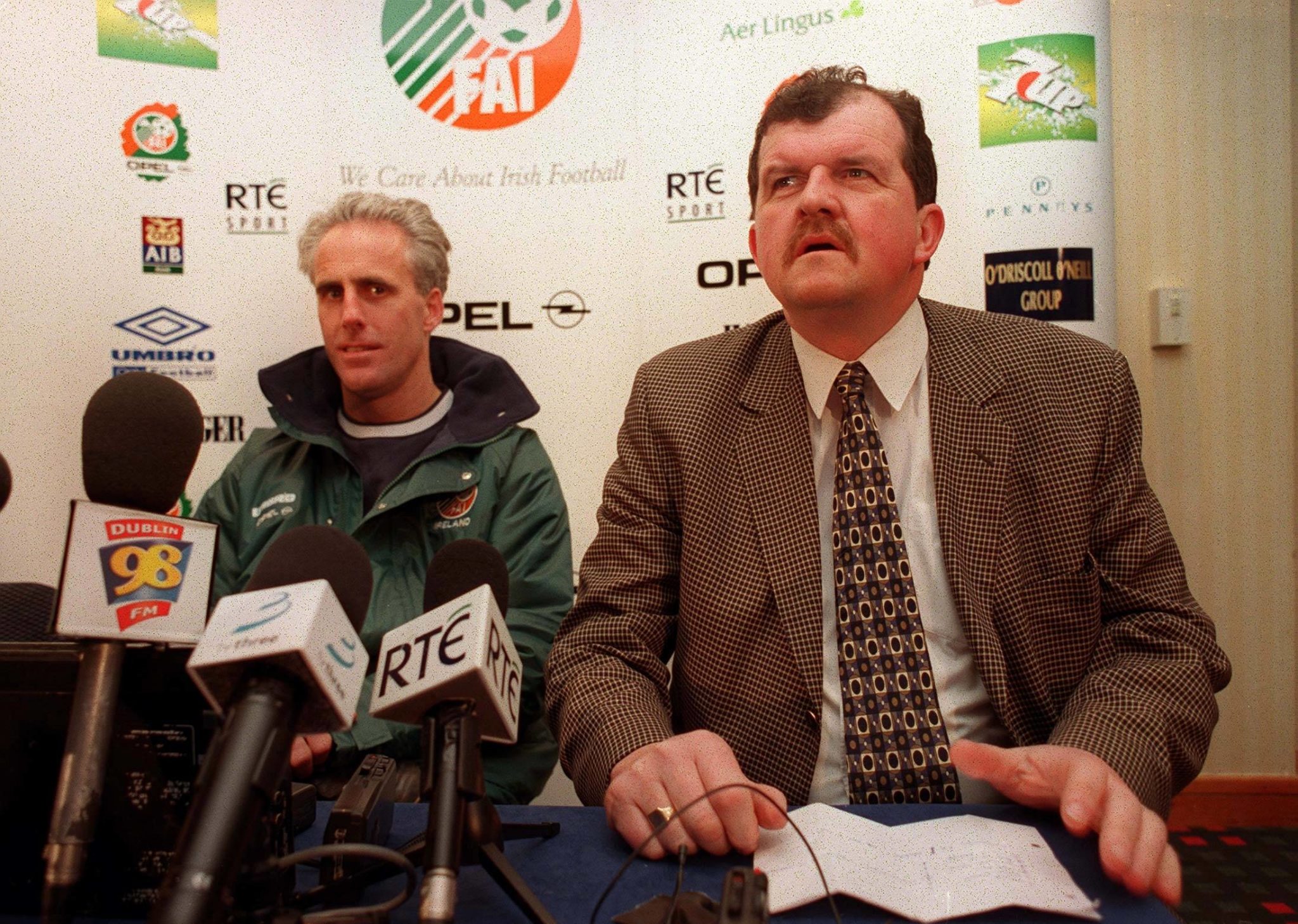 Formerly the CEO of the Football Association of Ireland, Bernard O'Byrne, who left the association in 2007 after vigorously denying any impropriety regarding the use of an FAI credit card while admitting to a number of clerical errors, refuted the notion that Basketball Ireland's disgruntlement was at all motivated by his previous relationship with the FAI.

"Anybody who knows me knows that there is not a shred of truth in that," he stated. "I was born and raised a football person, always have been and am still hugely interested in football.

"Professionally, I am devoted to basketball now and I've grown to love it.

You can watch back the entirety of Bernard O'Byrne's interview with OTB AM here.