Andy Lee was on OTB AM on Tuesday morning for the first time since Tyson Fury edged out Otto Wall...

Andy Lee was on OTB AM on Tuesday morning for the first time since Tyson Fury edged out Otto Wallin to retain his claim to the lineal world heavyweight championship.

The bout proved to be far from straightforward, as Fury lived on borrowed time from the third round after a solid left gave the British fighter a giant gash above his right eye.

Lee told OTB AM that he thinks if it wasn't for the cut, Tyson was on the way to a comfortable victory.

"The cut changes everything", said Lee.

Up to that point, Fury was very much in control. Had the cut not happened he probably would have boxed and been dominant for most of the fight.

"But because of the cut he had to change his fight and take a different approach." 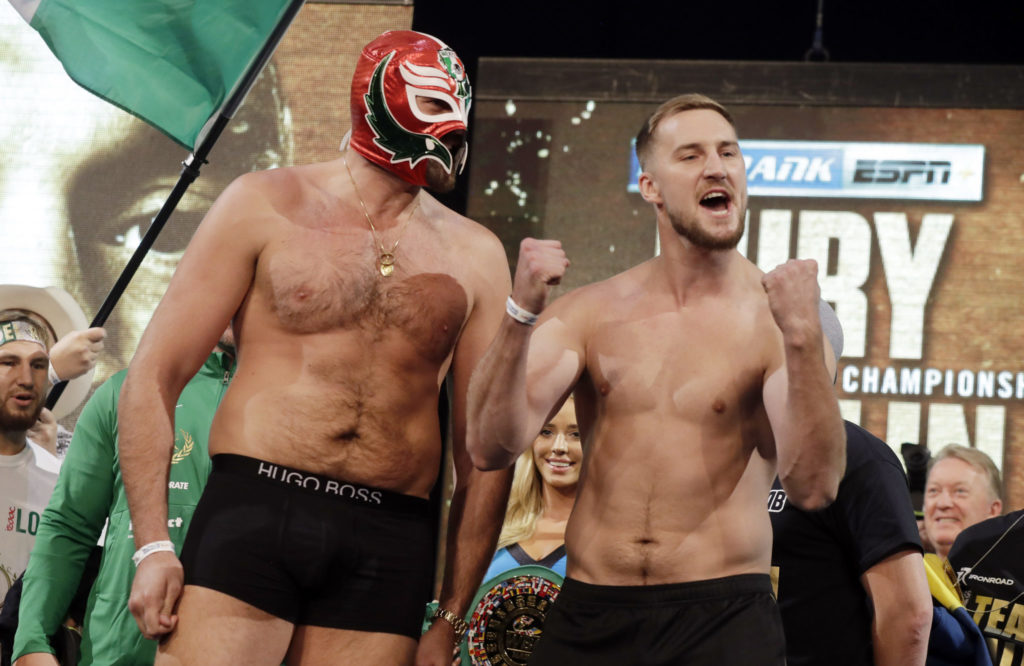 Lee added that by fighting through the injury, the undefeated boxer proved that as well as being a technical master, he can also "win ugly and gut it out."

Lee was not impressed by some of the challenger's tactics.

"There was an incident in this fight that's been doing the rounds on Twitter. Wallin actually, while he [Fury] is cut, put the inside of his glove into Fury's eye and rubs it.

"It was nasty, your-man  (Wallin) was actually quite dirty."

Tyson Fury was furious after the big Swede rubbed his glove over his gash 😤 #FuryWallin pic.twitter.com/l2Zz9kmNSM

Having fought through his fair share of nasty cuts, Lee warned that while the cut will heal it will have a legacy. 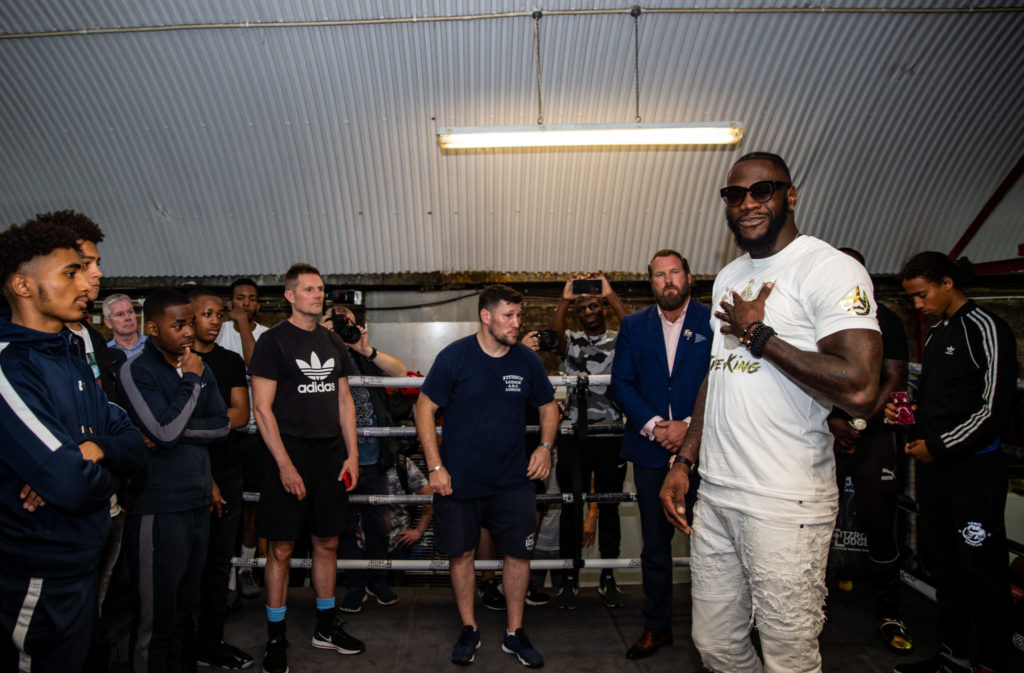 Amid reports that Deontay Wilder may be having second thoughts about his rematch with Luis Ortiz, Lee believes that watching Joshua lose his belts and seeing Fury almost stopped, the American may give "give it a pass," rather than jeopardising his standing ahead of a second Fury fight.

Lee also believes that Fury's damaged eye could be made a target if and when that fight happens and the US champ gets a chance to irritate it in the clinch.

Speaking to ESPN, Wilder has warned Fury that his eye is his number one target, saying: "He better be ready, but the way I hit, I’m gonna cut [his eye] back open, period.

"No matter what they do, he can have plastic surgery, whatever."

OTB AM is live from 7:30am every morning - and available as a podcast just after we wrap.