In the latest episode of 'Andy Lee Meets...' in association with the all-new SEAT Leon,  the...

In the latest episode of 'Andy Lee Meets...' in association with the all-new SEAT Leon,  the former-World Champion sat down with Irish actor Peter Coonan to talk acting, ambition, doubts, and learning that you don't always have to be 'Mr Nice Guy' on set.

They spoke behind closed doors at Dublin's iconic 3Arena.

The wide-ranging conversation covered everything from a discussion on the craft of acting and its similarities with the sweet science, to the struggles of the art and entertainment industries amid the COVID-19 pandemic. 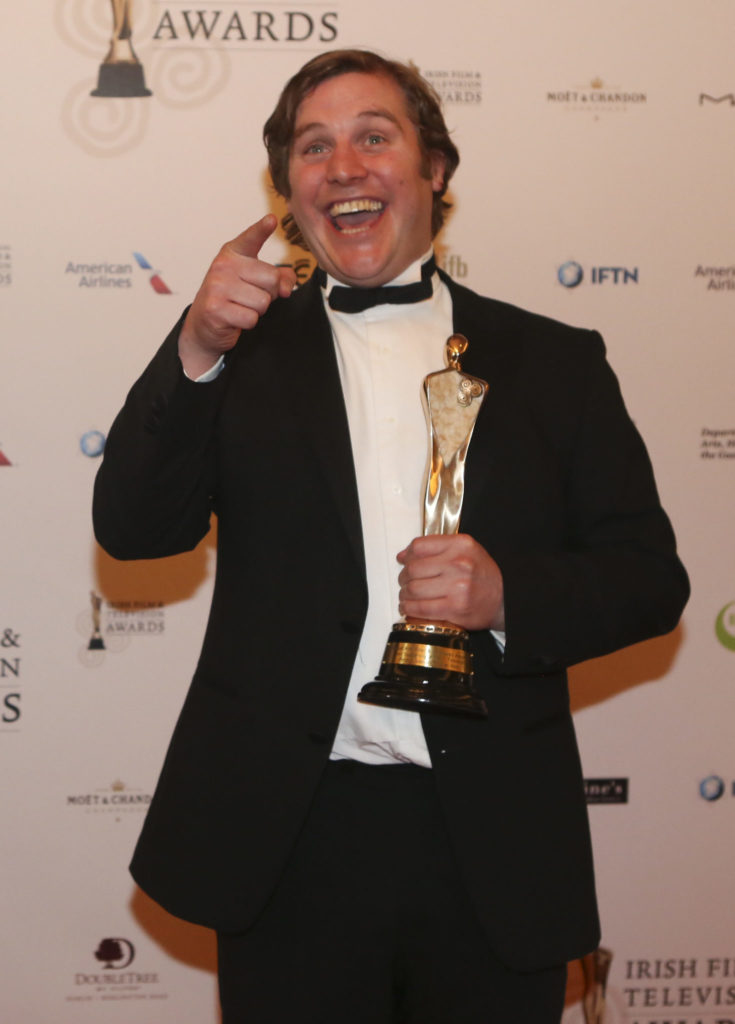 Andy Lee and Peter Coonan met previously, sharing a studio at an acting master class with  Gerry Grennell - the Irish acting coach who has worked with everyone from Heath Ledger to Tom Cruise, Johnny Depp, Meryl Streep and Anne Hathaway. 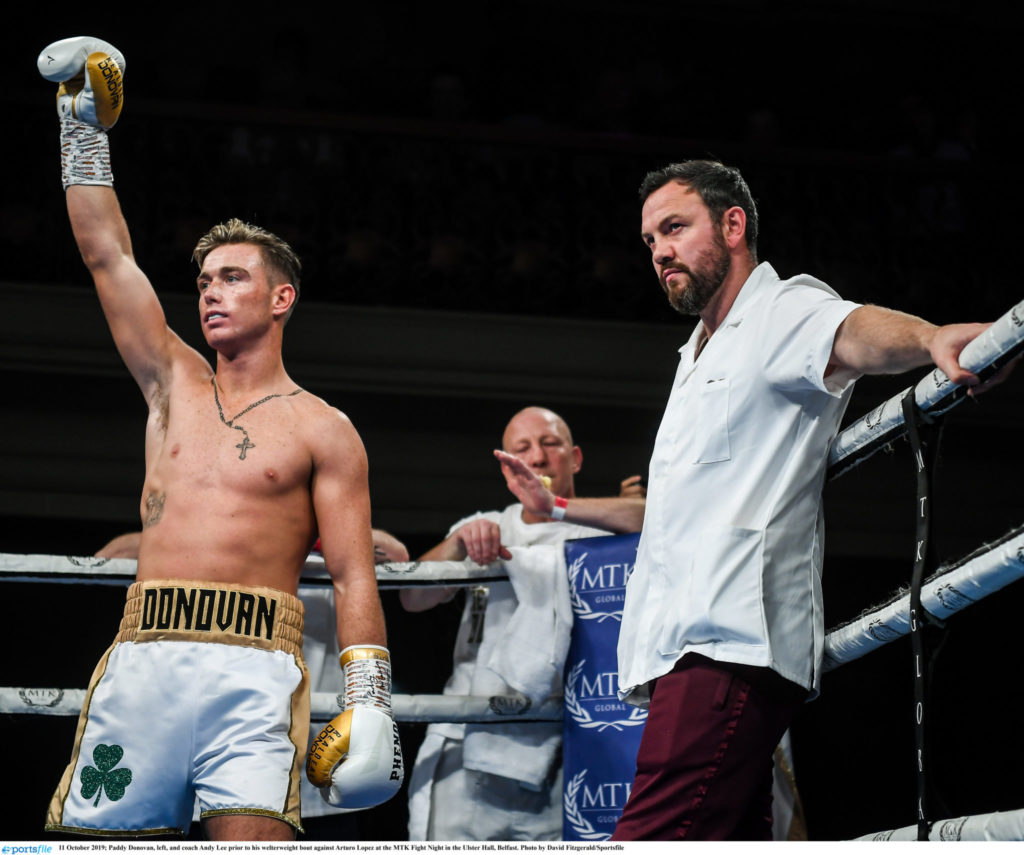 11 October 2019; Paddy Donovan, left, and coach Andy Lee prior to his welterweight bout against Arturo Lopez at the MTK Fight Night in the Ulster Hall, Belfast. Photo by David Fitzgerald/Sportsfile

As a film and TV buff, the Irish boxer was interested to learn more about acting on the course - and discussed a number of the lessons he took away from that experience when he sat down with the Love/Hate star.

Peter Coonan's made a first major step into the US acting scene this year, securing a part in TNT's Emmy-award winning series The Alienist: Angel of Darkness.

He discussed his future plans and Hollywood aspirations with the Limerick southpaw.

Andy Lee Meets on OTB Sports is in association with the all-new SEAT Leon, the brands' first fully connected car.

Here are the previous three episodes of 'Andy Lee Meets...' -