Former world middleweight champion Andy Lee has said that he feels the presence of his former coa...

Former world middleweight champion Andy Lee has said that he feels the presence of his former coach, the legendary Emanuel Steward, has loomed over Tyson Fury's camp as they prepare to go toe-to-toe with Deontay Wilder.

The Irish fighter will be in Tyson Fury's corner on Saturday night, alongside SugarHill Steward - Emanuel's nephew. 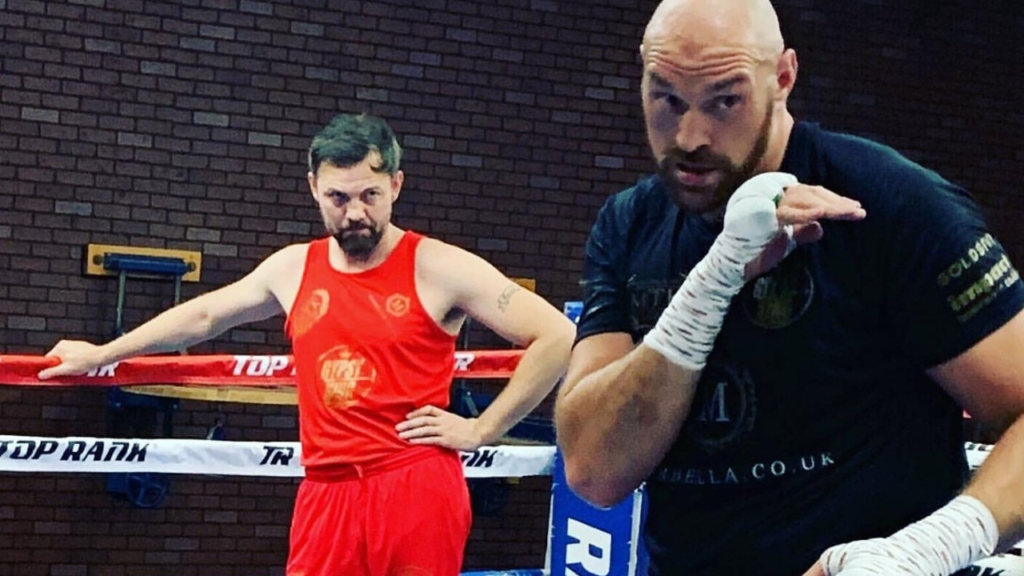 Emanuel Steward trained more than 40 world champions, primarily working out of his Kronk gym in a Detroit basement.

Andy Lee has warned that Tyson Fury will approach Saturday's fight in typical 'Kronk-fashion,' which values securing a finish above anything else.

He told Off The Ball that the challenger will push the action early on and hit the accelerator if the team spot weaknesses in Wilder's game in the opening rounds.

When Tyson Fury, who is Andy Lee's cousin, contacted him for advice as he looked to bring a new coach into his camp, the Irish fighter's mind immediately turned to Sugar Hill:

"I know the personalities and I know the style and the way Sugar Hill trains. I knew that it would gel well... There is a circle, he's back in that Kronk mode." 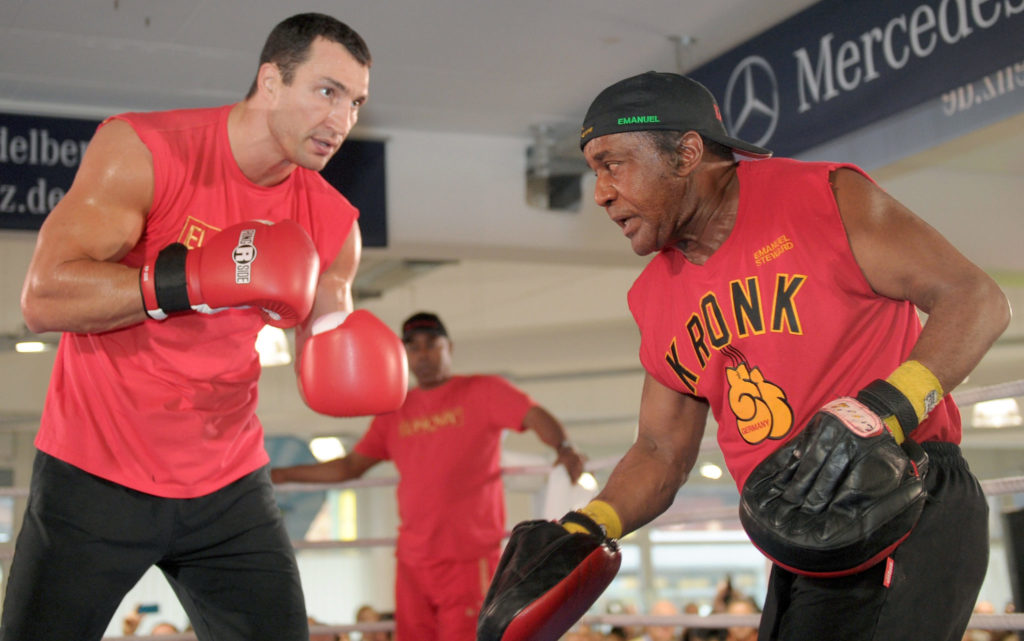 Fury previously trained at the Kronk under the watch of Emanuel Steward in 2010 - two years before the trainer passed away.

Lee told Off The Ball that Saturday night will offer a chance to continue Emanuel's legacy:

"I would say that Emanuel is here with us in some way and all the decisions we make and all the instructions are all things that I do, even things like wrapping hands... I always say what would Emanuel do in this situation, now - especially for this camp."

Speaking months before his death, Emanuel Steward predicted the rise of Fury and Wilder to the top of the heavyweight division:

Deontay Wilder enters Saturday's bout holding the unified WBA, IBF, WBO, IBO, and Ring titles - while Fury holds the 'lineal' claim to the world championship after never being defeated to lose his belts.