A World Athletics Championships in which Ciara Mageean ran a personal best time in the 1500m fina...

A World Athletics Championships in which Ciara Mageean ran a personal best time in the 1500m final, the Irish middle-distance runner discussed Alberto Salazar, doping and the story that dominated the coverage surrounding the competition on Thursday's OTB AM.

In the immediate aftermath of Ciara Mageean's 1500m final, the winning athlete, Netherlands' Sifan Hassan, aired a grievance she had regarding her coverage in the media:

I have been clean my whole life. I work hard. It makes me so mad. You can see my body, how I've been consistent. I have been a good athlete since 2014. If they want, they can test me every single day.

Alberto is the one who works hard ... he'll get a call from his family, 'Where are you?' He's giving us training. He always put his athletes before his family, before his life, before his time. He is the hardest working coach I've ever seen. Whether I stay or not [with Salazar], Alberto will always be in my heart.

Hassan, who had already won the 10,000m in the same championships, recorded the unprecedented win in the 1500m final with a time of 3:51.95. Her comments came in light of Alberto Salazar's ban for doping offences a few days earlier.

Since 2016, Sifan Hassan had been working under Salazar with Nike's Oregon Project.

"Stepping off the track and saying that you're angry because your coach was caught for manipulating the sport, manipulating the testing, for putting athletes' health at risk and bringing our sport into complete disrepute, its frustrating as an athlete," responded Ciara Mageean to Hassan's comments on Thursday's OTB AM.

"If I ever thought a coach of mine was associated with something I wouldn't want to be associated with, I would distance myself from that set-up as far as I possibly could." 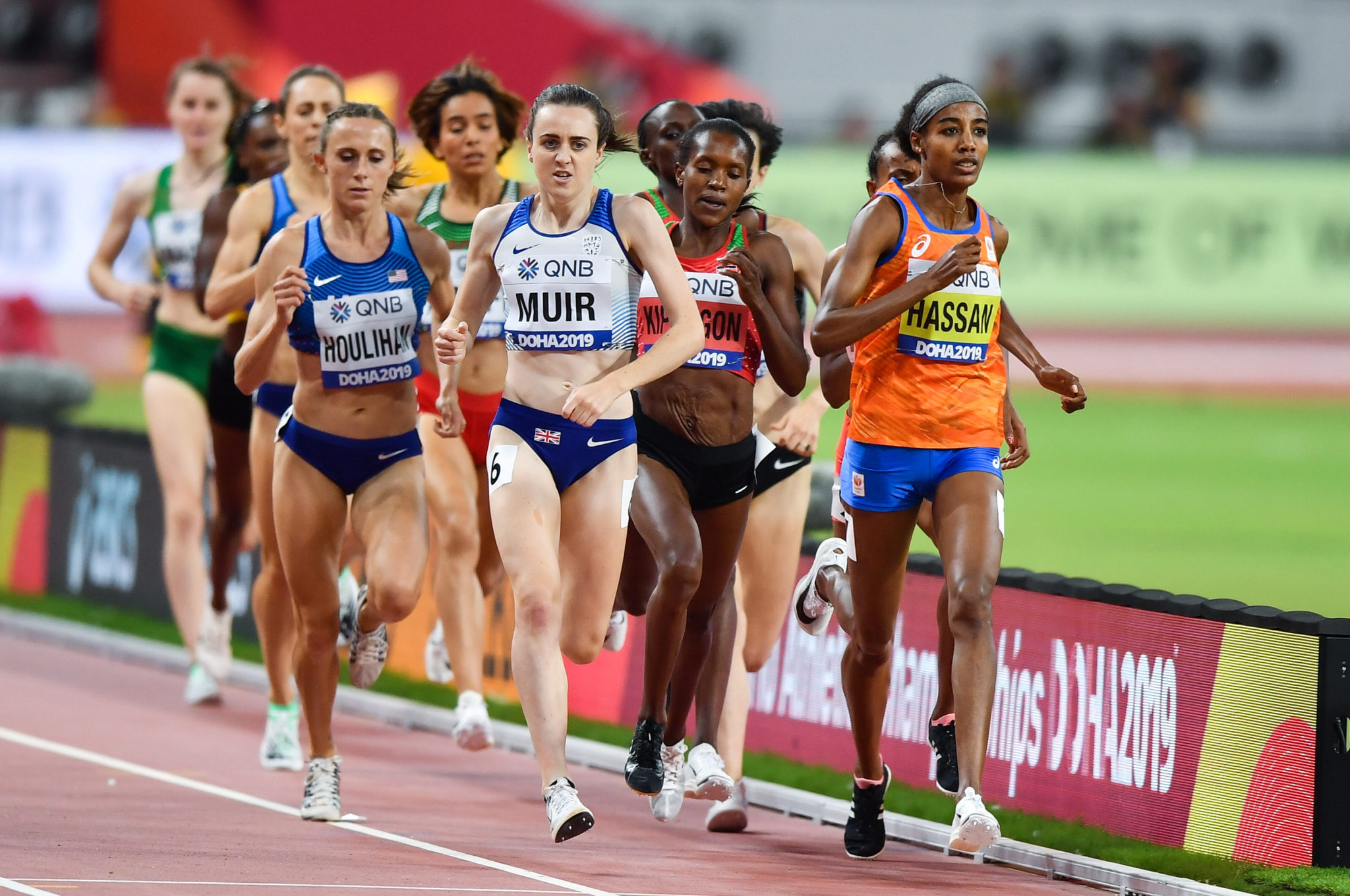 In the aftermath of Alberto Salazar's four-year ban, Ciara Mageean has found it very difficult to relate with those athletes who are publicly supporting the disgraced coach.

"A lot of the athletes came out and said they are very angry about what happened with Alberto Salazar," she noted, "but they weren't angry at Salazar.

"So, if someone brings your reputation into the clouded area of doped sport, that's a tough thing.

"I think people need to be angry at Salazar."

A development that has inevitably given onlookers cause to ask further questions about doping in athletics and Salazar's central role in Nike's Oregon Project, Mageean admitted that it is tough for those who are pursuing excellence without the aid of illegal substances.

"It's very disappointing to see a coach being banned and it is tough out there," she explained.

"It is very hard as an athlete, my reputation is my own and I don't want it to be tainted by an association with anybody else.

"I do believe that the majority of athletes are [clean]. This is our sport and we absolutely love it, want to see it excel.

"I don't know who is clean or not clean in any sport, but whenever someone is casting that doubt it takes away from the clean performers as well."

You can watch back Ciara Mageean's interview in its entirety here.