The International Boxing Association has been suspended as the governing body for the Olympic box...

The International Boxing Association has been suspended as the governing body for the Olympic boxing tournament. However, the IOC say the sport will maintain its place in the Tokyo 2020 programme.

The decision to suspend AIBA comes after a six-month investigation by an IOC Inquiry Committee. The investigation was born of the election of Gafur Rakhimov as AIBA President in November of 2018.

AIBA had hoped that his stepping down in March would have seen them maintain control of the tournament at next year's Games. However, the IOC say "there has been a lack of satisfactory progress" on their concerns over AIBA's governance.

Rahimov was deemed an unsuitable candidate by the IOC given his presence on the U.S. Treasury Department’s sanctions list “for providing material support” to a criminal organization, a claim the Uzbek strongly denies.

Boxing has provided 16 of Ireland's total of 31 medals at Summer Olympic Games. London 2012 was Ireland's pinnacle in the ring, with Katie Taylor claiming gold, John-Joe Nevin silver, and Paddy Barnes and Michael Conlan both claiming bronze. 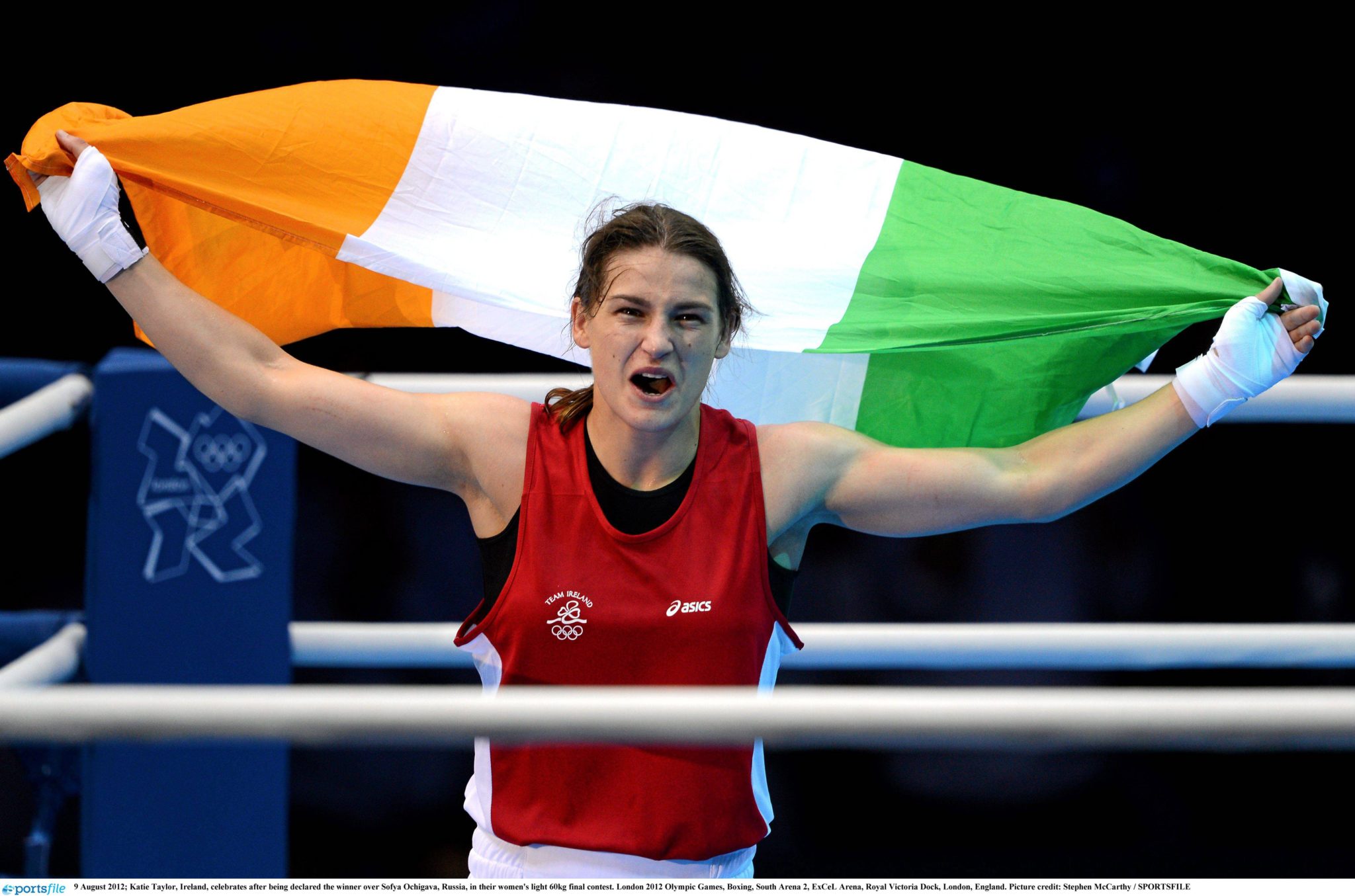 The IOC's Executive Board say that the athlete quota for boxing at Tokyo 2020 will remain unchanged at 286, while the total number of eight men’s events and five women’s events would be maintained. The qualifying set-up remains unclear.

A task force led by  President of the International Gymnastic Federation (FIG) Mr Morinari Watanabe will be mandated with formulating a qualification set-up by June of this year. The IOC say they will develop a new calendar for the Olympic qualifiers, which will take place between January and May 2020.