Irish Olympian and welterweight bronze medalist Aidan Walsh believes his fellow boxer Kellie Harrington has all the qualities to win Olympic gold this Sunday in Tokyo 2020.

On Thursday morning, Harrington secured her place in the women's lightweight final after beating her opponent Sudaporn Seesondee of Thailand.

Coming down to a split decision, Harrington's victory was determined by the judges' panel – with three of the five judges scoring in favour of the Dubliner.

After the fight, the scenes of jubilation on Harrington's hometown road of Portland Row in Dublin continued. Friends and neighbours spilt onto the road to congratulate Harrington's parents and family after another emphatic victory.

Portland Row this morning when Kellie Harrington won her fight
Her family and friends joy when Kellie secured her place in Sunday’s final
Gold is on its way to Portland Row pic.twitter.com/ZCeCgd8TwG

Speaking with OTB's Nathan Murphy, Walsh could not speak higher of not just Harrington's achievements – but the person in and out of the ring. 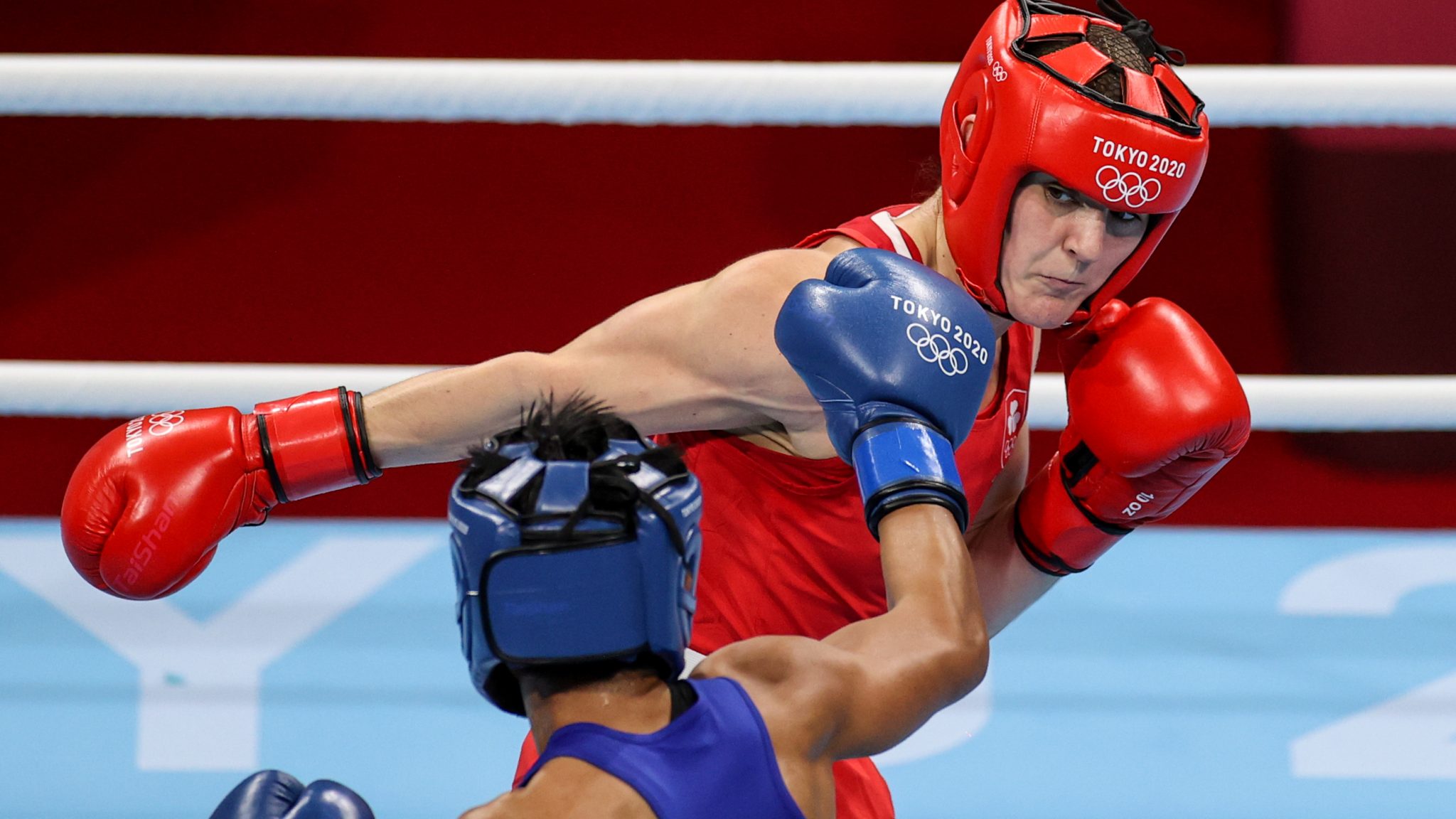 "Kellie is brilliant. Not just as a boxer but as an all-round athlete. To see her in the ring doing what she does best with her movement and skills, she deserves to be where she is. It’s absolutely amazing," says Walsh.

"She deserves it all and I hope and I do believe she can win the gold medal," says Walsh.  "She’s so experienced and won a lot of major medals at big tournaments.

"Just being able to be there to support is history in itself. I believe she’s capable of winning the gold medal and that’ll be more history. I’ll be there and being able to watch it, that’s just amazing." Walsh concluded.

On Tuesday, Walsh himself was presented with his own Olympic bronze medal. The West Belfast man was unable to compete in his own semi-final, after suffering an ankle injury in the celebrations of his previous match against Mervin Clair of Mauritius. 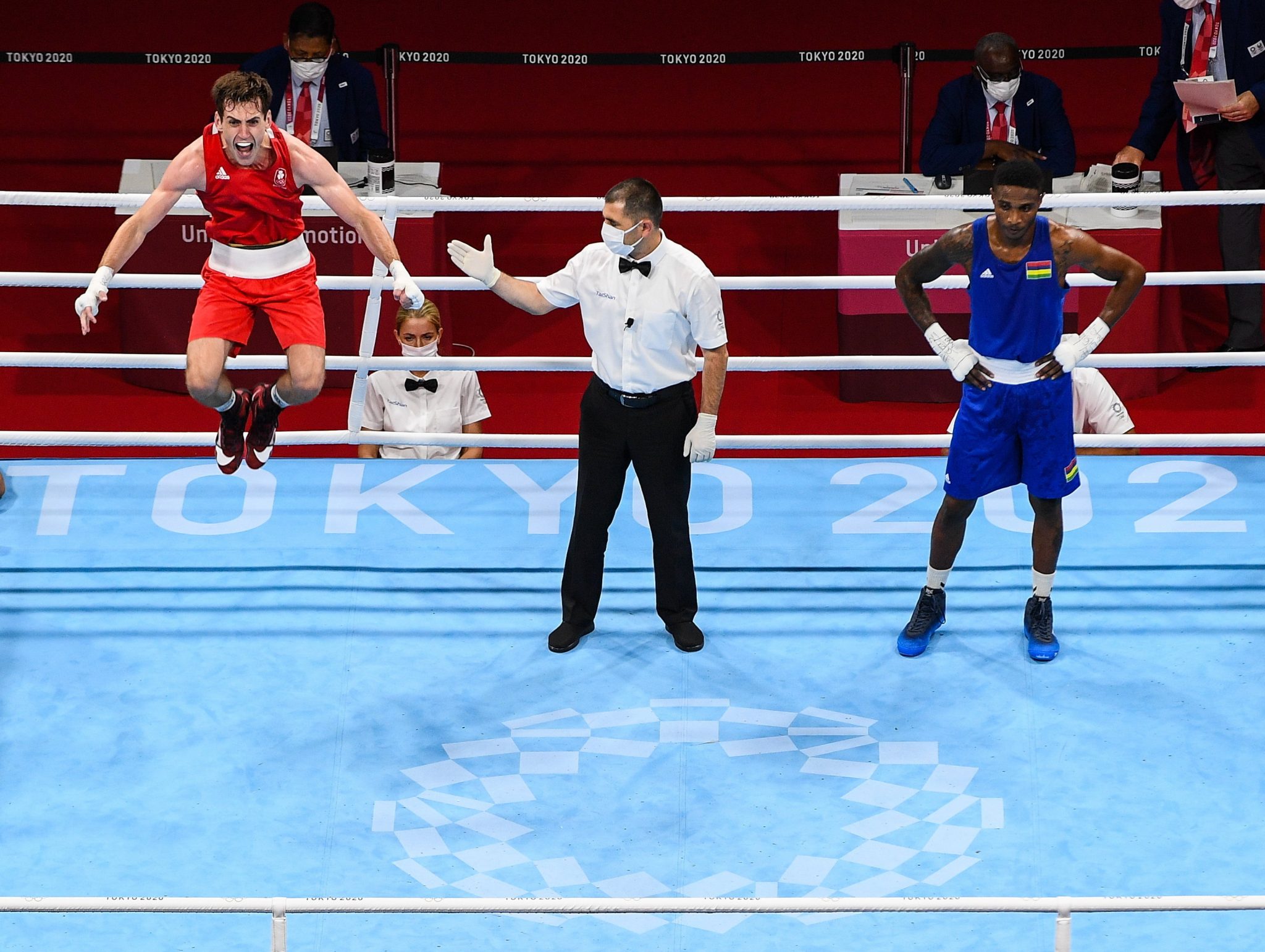 Walsh lept highly in the air when the verdict of his fight against was announced – and landed awkwardly on his ankle. The injury meant Walsh could not report to the pre-match medical check and weigh-in against Great Britain's Pat McCormack.

Despite the obvious frustration, Walsh still seemed over the moon to get his hands on an Olympic medal.

"It was such an amazing moment. It was years in the making and then hearing that you’re winning the Olympic medal. It was just the excitement of it actually happened" says Walsh.