Rowing Ireland team manager Fearghal O’Callaghan says Sanita Puspure's disappointment has made it a bittersweet day for the team.

The European and world champion missed out on a place in the women’s single sculls final at the Olympics after finishing fifth in her semi-final.

Puspure had been viewed as a major medal hope for Ireland in Tokyo, and at 39 she's unlikely to compete at the Games in Paris in 2024.

“It’s real bittersweet with one race coming after the other. I can’t imagine how she feels myself, I feel devastated for her. 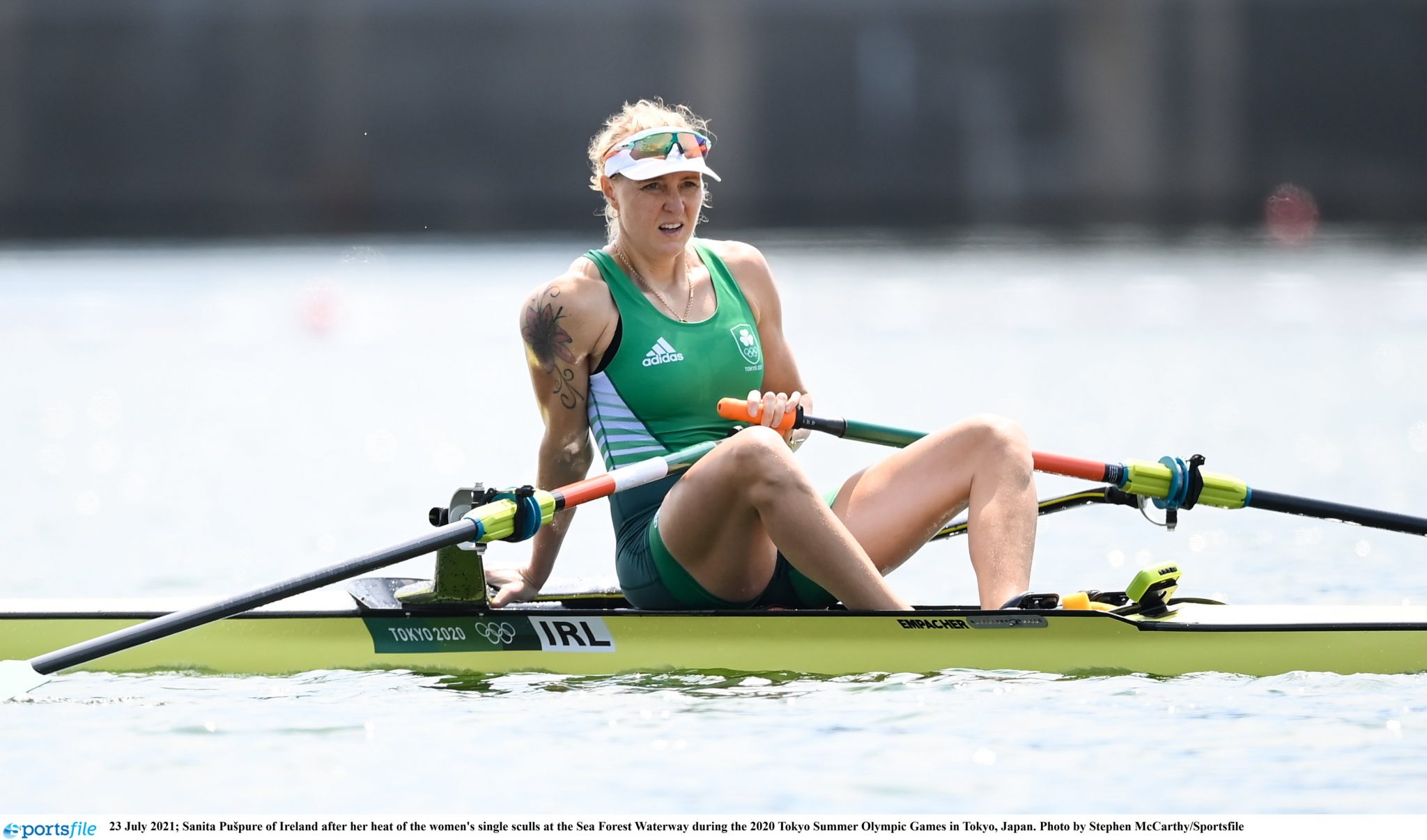 “She’s been a credit to her country, she’s a two-time world champion and we should never forget that. She’s a proud mother, a proud wife and she has a lovely family at home that she represents really, really well.

"While Sanita hasn’t got the result she would have liked, she’s been the spearhead along with Paul over the past few years, she’s been the one that’s spearheaded this when no one else was doing it.”

Boxing's Olympic future in doubt after omission from 2028 schedule