Irish Judoka, Ben Fletcher, has suffered an early elimination at the Tokyo Olympics. He lost out ...

Irish Judoka, Ben Fletcher, has suffered an early elimination at the Tokyo Olympics.

He lost out by Waza-ari to Mukhammadkarim Khurramov of Uzbekistan in their last-32 100kg bout this morning.

“He started strong, and I probably didn’t match him to start with, but I finished strong. He managed to score, so he could then defend that," Fletcher said afterwards.

"He played it smart, he got a good score. It is difficult, as there are all the what ifs. At the end of the day, I lost. You can analyse it as much as you want but that’s the end result.” 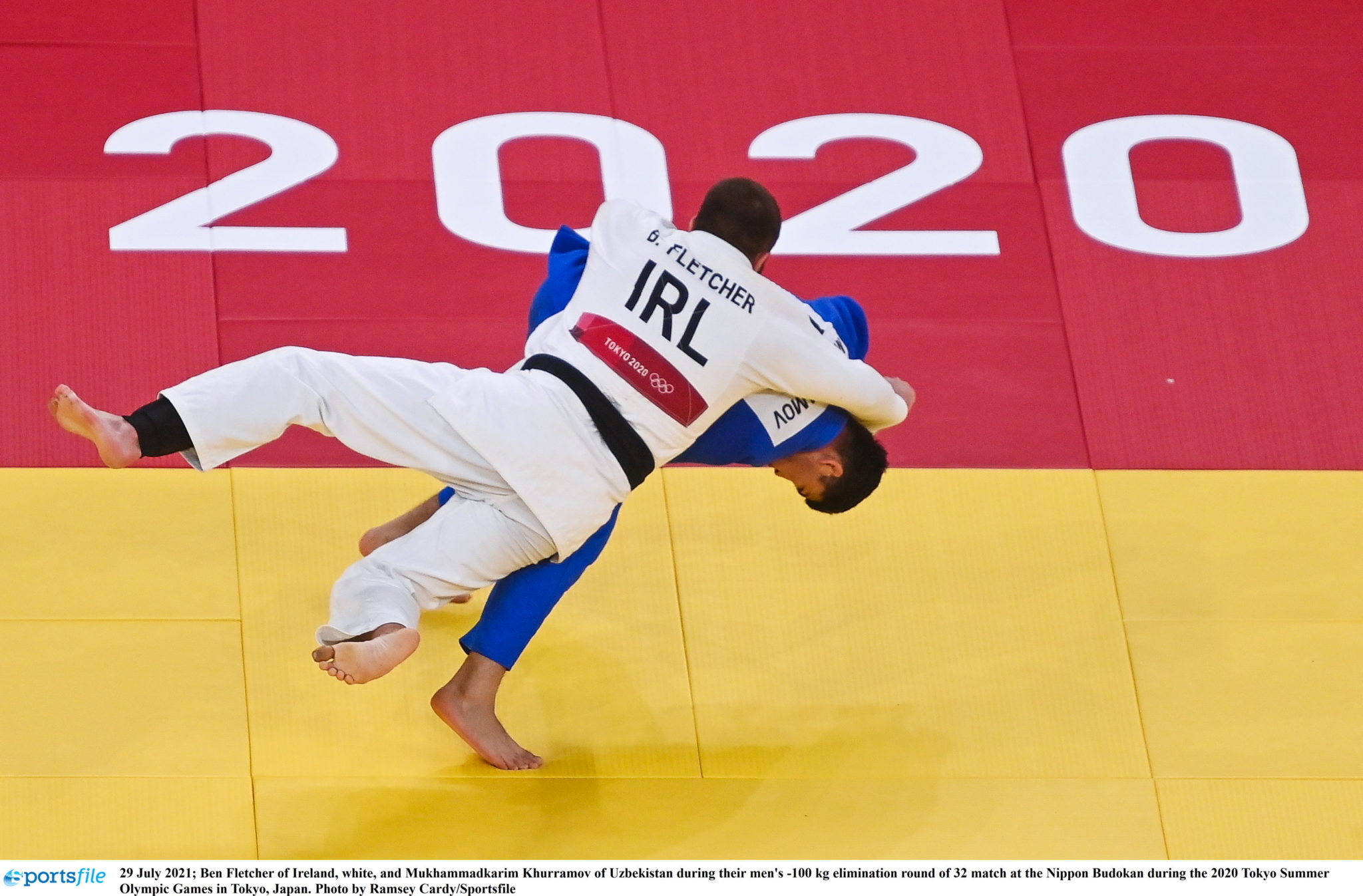 Fletcher's preparation for the Games were heavily impacted by a leg fracture earlier this year but he was determined to compete in Tokyo.

“It was always going to be touch and go to get here.  Preparation went as good as it could do. We did everything we could, given the time and unfortunately, it wasn’t enough.

If it was any other tournament you probably wouldn’t come back from injury for it, but it is the Olympic Games and there is a lot of effort to qualify. During parts of the qualification process, I was ranked in the Top 10 so it was not in my mind to not try and compete.”