"Why can't we play in Croke Park?" - Wicklow's Warren Kavanagh sick of being ignored

"We'll go into this week and just worry about playing Derry," Warren Kavanagh assured Off the Ball ahead of Wicklow's National Hurling League 2B final next weekend.

Opting to publicise a moment of private reflection hours after Wicklow had incidentally triumphed over Derry in their final group fixture on Sunday afternoon, Kavanagh captured the mood of a select smattering of hurlers and fans who would be gearing up for league finals of their own next weekend.

"When it comes to the football every division's league final is in Croke Park," Kavanagh stated via his Twitter account, "you should really consider the hurling teams when choosing where the league finals will be."

"Why not give us "weaker counties" [and] especially our supporters a well-deserved day out in Croker?"

@officialgaa When it comes to the football every division’s league final is in Croke Park. You should really consider the Hurling teams when choosing where the league finals will be. Why not give us “weaker counties” especially our supporters a well deserved day out in Croker ?

"It was just my personal opinion," Kavanagh explained to Off the Ball in light of a tweet that gained unexpected traction last night, "and some of the lads were texting me saying that I was spot on."

With Wicklow gearing up to fight for a place in hurling's third-tier, Kavanagh scarcely has time to be discouraged; the prize on offer ultimately outweighs any dissatisfaction with the venue that shall host it.

Yet, a niggling annoyance remains.

"You're still going to represent your county and play in a league final," Kavanagh outlined, "so you could play it in the back-garden and still take satisfaction from it."

"It would be nice to be acknowledged in the same way as the footballers are though. At the end of the day, Division 2B for the hurling is the equivalent of Division 4 in the football.

"I just don't get why not like, because I don't understand why they can't make a day out of it like with the football.

"It'd be nice to be acknowledged and play in Croke Park." 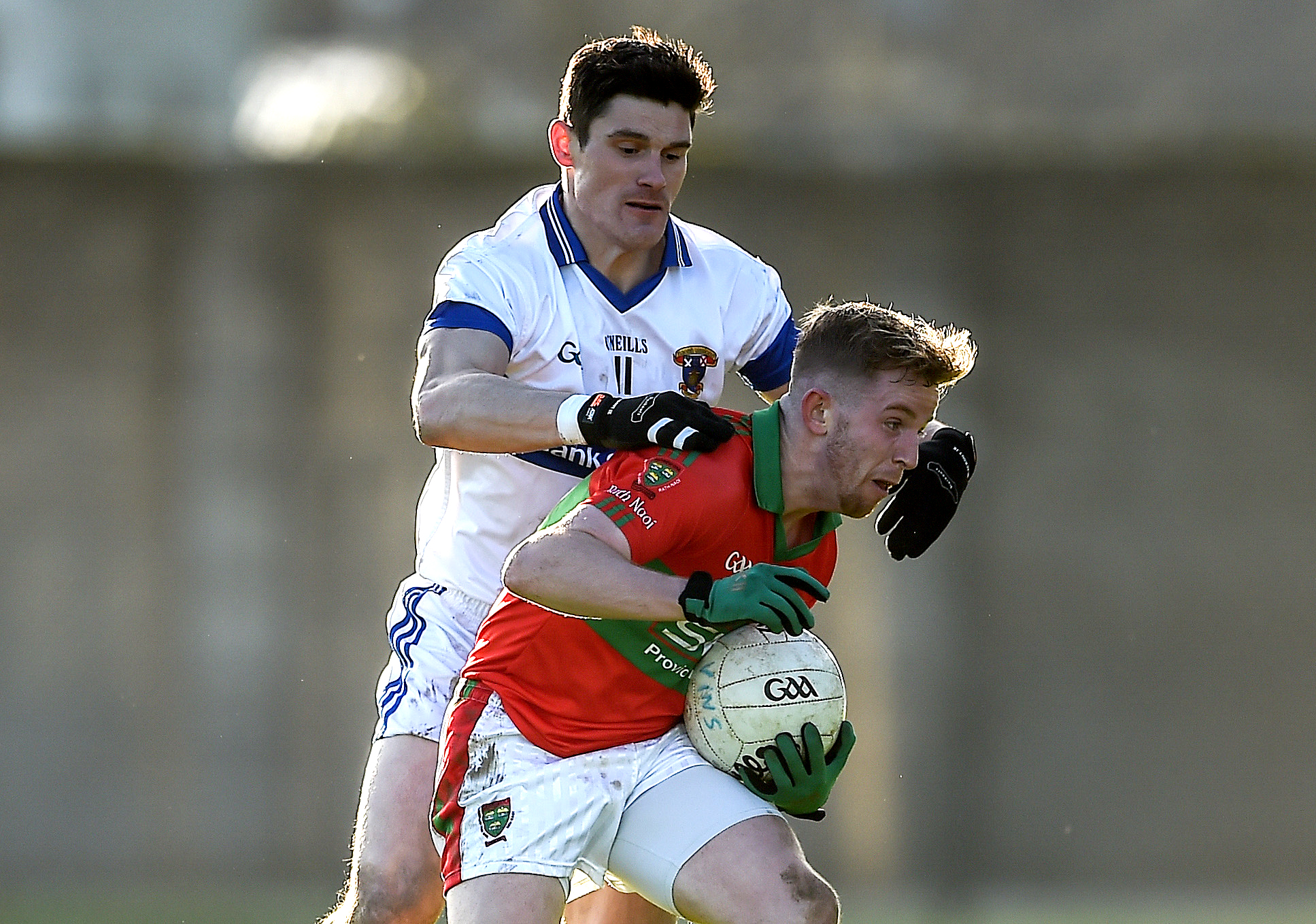 "No matter what age you are," Kavanagh suspects, "whether you're the youngest lad on the team or oldest on his way out, the buzz to play in Croke Park will always remain the same."

A footballer with Rathnew on top of his inter-county commitments with the Wicklow hurlers, Kavanagh has yet to experience playing at the country's largest venue.

Although next weekend's round of NHL finals appears a perfect opportunity for the GAA to bring the country's smaller counties to this biggest stage, the Wicklow captain isn't expecting any favours for a largely overlooked selection of teams and players.

"They're not trying to be absolutely dog-ignorant about the smaller counties," Kavanagh admits, "but they get more viewings with bigger counties and that's the way it is."

"Lads are going happy-as-Larry to win anything for their county, but they're not getting any recognition or mention whatsoever.

"Hurling doesn't seem to be getting any more credibility down lower. You give up an awful lot of your time and it would be nice to get the reward of playing in a big stadium like.

"You'd be like a kid on Christmas almost if you were walking out onto Croke Park no matter what age you were.

"I just think it would be an amazing occasion and you'd get more of a following if it was in Croke Park, no matter what county it is. You just feel like it's a bigger stage as well.

Determined that counties such as Wicklow could assist the growth of hurling in these smaller pockets if only afforded a touch more coverage, Kavanagh can't overestimate the impact seeing Wicklow hurlers playing in Croke Park would have on young children in the county.

"If you've little kids and they're growing up looking at Croke Park," Kavanagh explains, "they'll think it's extra special because maybe their neighbour is playing in a final in Croke Park."

"They're used to going up and only seeing the likes of Joe Canning playing there.

"It's great the way they get the kids in to play at half-time in matches, but then you're thinking if any of those kids are from a weaker county, it could be 10 or 15-years down the road and they've never played there again."

To the obvious concern that even a gathering of finals played on a single day may throw-up a disappointingly low crowd, the Wicklow hurler believes it's a risk worth taking.

"I remember going up to watch the football a few years ago and it was pretty bare as well," Kavanagh recalled.

"Obviously the GAA don't want to have the stadium bare but, at the same time, it's still pretty special to get supporters up there.

"It doesn't matter where they're coming from. Even Kerry and Westmeath in the 2A final, I'm sure fans from Kerry would love to get there to watch the hurlers.

"At the end of the day we don't care where we have to play, this is just a personal opinion of mine that touched a few people along the way."

With a raft of hurlers across the as-yet-smaller counties expressing their solidarity with Warren Kavanagh's quiet irritation, one really is left mirroring the Wicklow man's own question; Why can't they play there?

Report: IFAB to allow five substitutes from next season

EXCLUSIVE: County Boards reveal if their teams have been training or not

Here's why the GAA won't check temperatures at club grounds