"If people had such issues with it, just beat it!" | 'Brick' Walsh defends McGrath's Waterford

Oblivious to the criticism that tended to surround the playing style of various Waterford teams he had played on, Michael 'Brick' Walsh explained why he was happy with whatever system had the best chance of winning on Thursday's OTB AM, purists be damned.

"You'll always have people giving out," surmised Michael 'Brick' Walsh of the criticism Waterford's hurlers received for embracing alternative methods of winning matches on Thursday's OTB AM. "It just depends on what you want."

From his breakthrough under the relatively freewheeling Justin McCarthy in 2003, the Waterford experience changed somewhat when the more defensively-minded Davy Fitzgerald took over in 2008.

"There is a method to Davy's madness," recalled former Waterford hurler Eoin Kelly in a previous conversation with Off the Ball. "You could be climbing up a mountain one night and doing boxing another."

Whatever it took, however, Walsh was happy to embrace it. 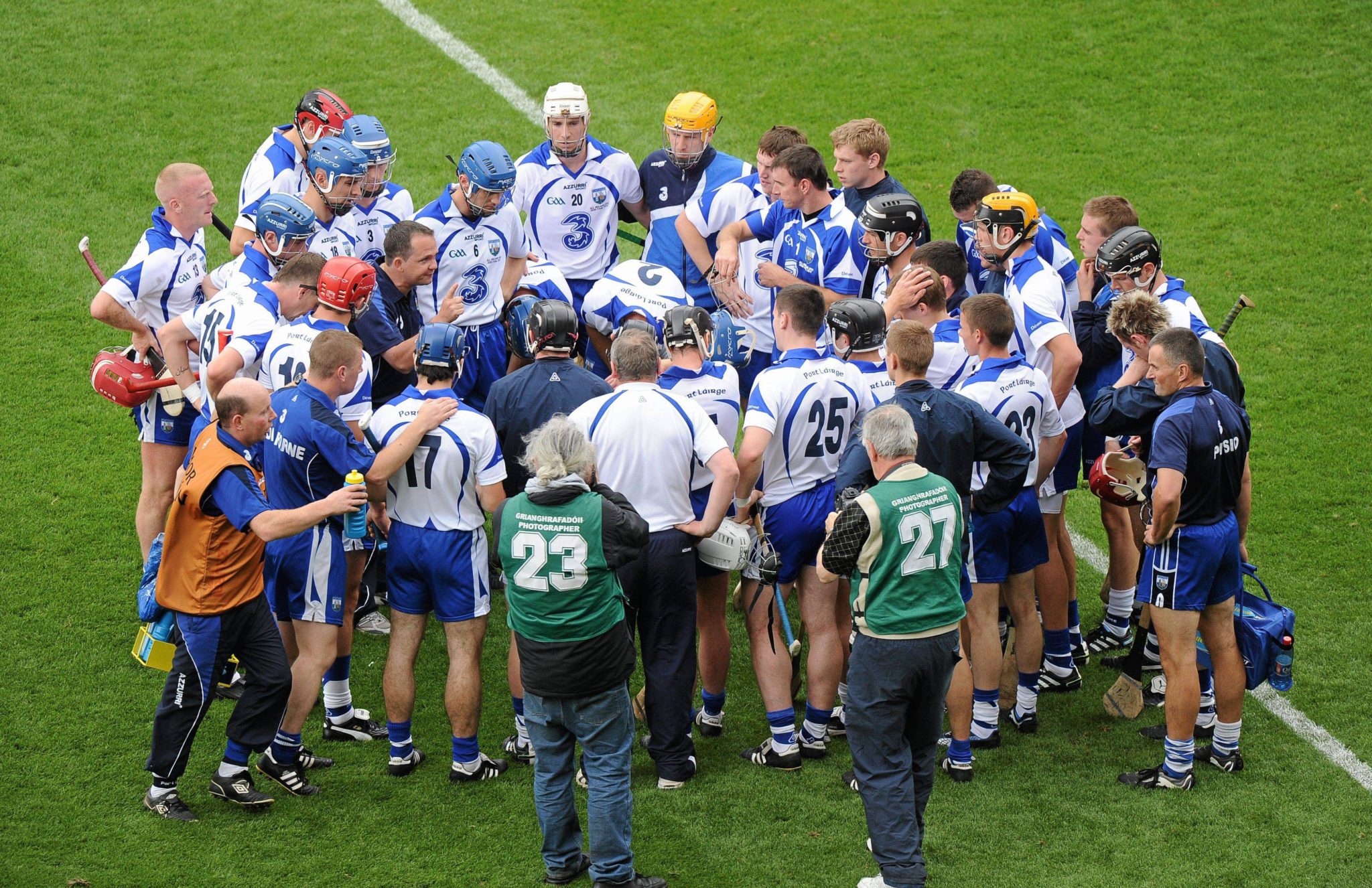 A team subject to scrutiny regarding Fitzgerald's particular tactical preference for a sweeper, the introduction of Derek McGrath in 2013, and the changes introduced by another young, enthusiastic and pragmatic manager, left Waterford once again subject to barbs in the media.

"When Waterford were playing fantastic hurling throughout the 2000s and particularly in 2007," he recalled, "people were saying, 'Oh ya, they're fantastic but they concede an awful lot.'

"There are always two sides to this. It is not for some and I am of the opinion that a lot of people aren't that I like winning and you do what it takes.

"That's not everyone's cup of tea."

In attendance as Corofin overcame Kilcoo in this year's All-Ireland club football final, the Ulster club were widely perceived as playing unnecessarily negative football against the celebrated Galway club.

Although the Down champions would eventually come undone in Croke Park, Walsh appreciated what Mickey Moran's side were attempting to achieve against unflattering odds.

"I personally find it very interesting trying to figure out how you would get around the blanket defence," he admitted. "Corofin came out on top that day, but you would have to admire Kilcoo and the way they went about it.

"We believed in what we were doing and we believed in Derek. To be fair, during Derek's time, we were very close to winning certain games. Particularly the year we got to an All-Ireland, our scoring was right up there. Unfortunately, people see something and they like to go with the negative.

"Everyone is entitled to their opinion but people often over-emphasise that."

Ultimately, Michael 'Brick' Walsh's message to the detractors was clear: "If people have such issues with it, then go and beat it!"

Klopp: United game may come too soon for crocked Matip

Derek McGrath | Laois role won't be as prominent as speculated