Kilkenny manager Brian Cody spoke to OTB after Kilkenny’s loss to Waterford in the All-Ireland semi-final in Croke Park on Saturday.

In his first year in charge, Liam Cahill has brought the Déise to the decider after they beat Kilkenny 2-27 to 2-23.

Kilkenny started the game off in spectacular fashion, with goals from Martin Keoghan and TJ Reid putting the Cats ahead by seven heading into the break.

Despite the lead, Waterford managed to claw their way back into the game, eventually booking their place in the All-Ireland final for the first time since 2017.

Cody was gracious in defeat, particularly after they held the lead for much of the match.

“Well, that’s sport,” Cody said. “One team wins, one team doesn’t win, and the team that wins always feels terrific about it.

“We have done okay in the past, and when you don’t win, then what can you do? You say well done to the opposition, you go away, and you feel pretty awful.

“You have got to be able to take these defeats on the chin and move on.” 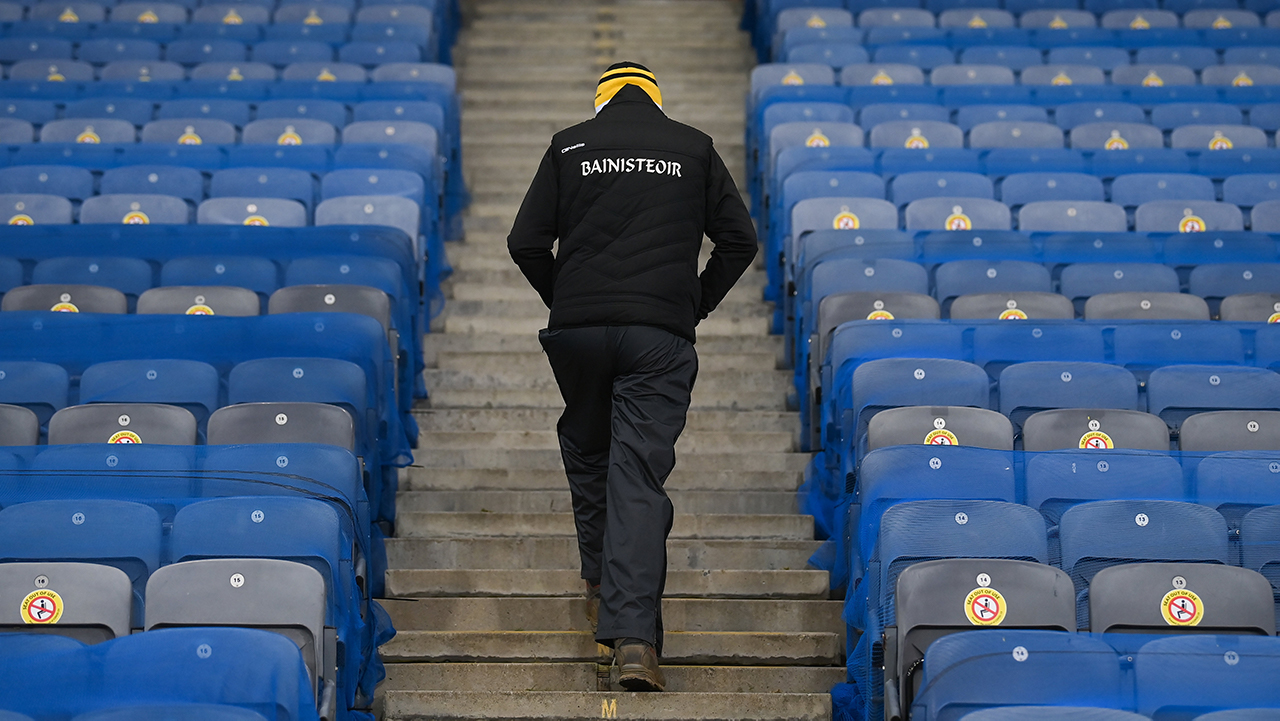 Cody mentioned that, although losing and All-Ireland semi-final hurts, it is nothing compared to the greater scheme of things in 2020.

“What is happening around the country and around the world is on a different level completely to everything else,” Cody said.

“We played, and the GAA worked within the rules of what could happen, and that was very important.

“When it comes to match day, everything else goes out the window and the match takes over everything.

“We are going home disappointed, and that’s the way losers always go home; Waterford go home very happy, with something terrific to look forward to and we wish them well.”