The Deise will be aiming to lift the Liam McCarthy Cup for the first time since 1959 but they must upset a Limerick team hoping to end 2020 with a 100 percent record and four trophies.

Waterford are into the Croke Park showpiece in their first season under Liam Cahill and Dowling feels that the former Tipp under-21 boss has brought a freshness to their set-up.

"It's just that they weren’t getting the best out of them over the last couple years and in fairness to Derek McGrath - Derek is a man I’ve huge time for, one of the nicest men in GAA if you ask me, very genuine. He got a great twist out of Waterford, getting them to an All-Ireland final and within a couple of points of a very, very good Galway team.

"He was there maybe four or five years and his last year just didn't go too well, and that happens right, and he definitely wouldn't be judged on that, that’s for sure.

"The players that are there are good enough, and when Liam came in, we didn’t know what to expect. But all you want from a team is to just leave it on the pitch - no matter what you do, if you just can get in and work as hard as you possibly can, you know you give yourself a chance.

"It's not that some teams don't work hard, it’s they don’t work as hard as are probably capable of – they don't go within themselves and find that extra bit. In fairness to Liam and their coach, they've done that this year, and you can see that." 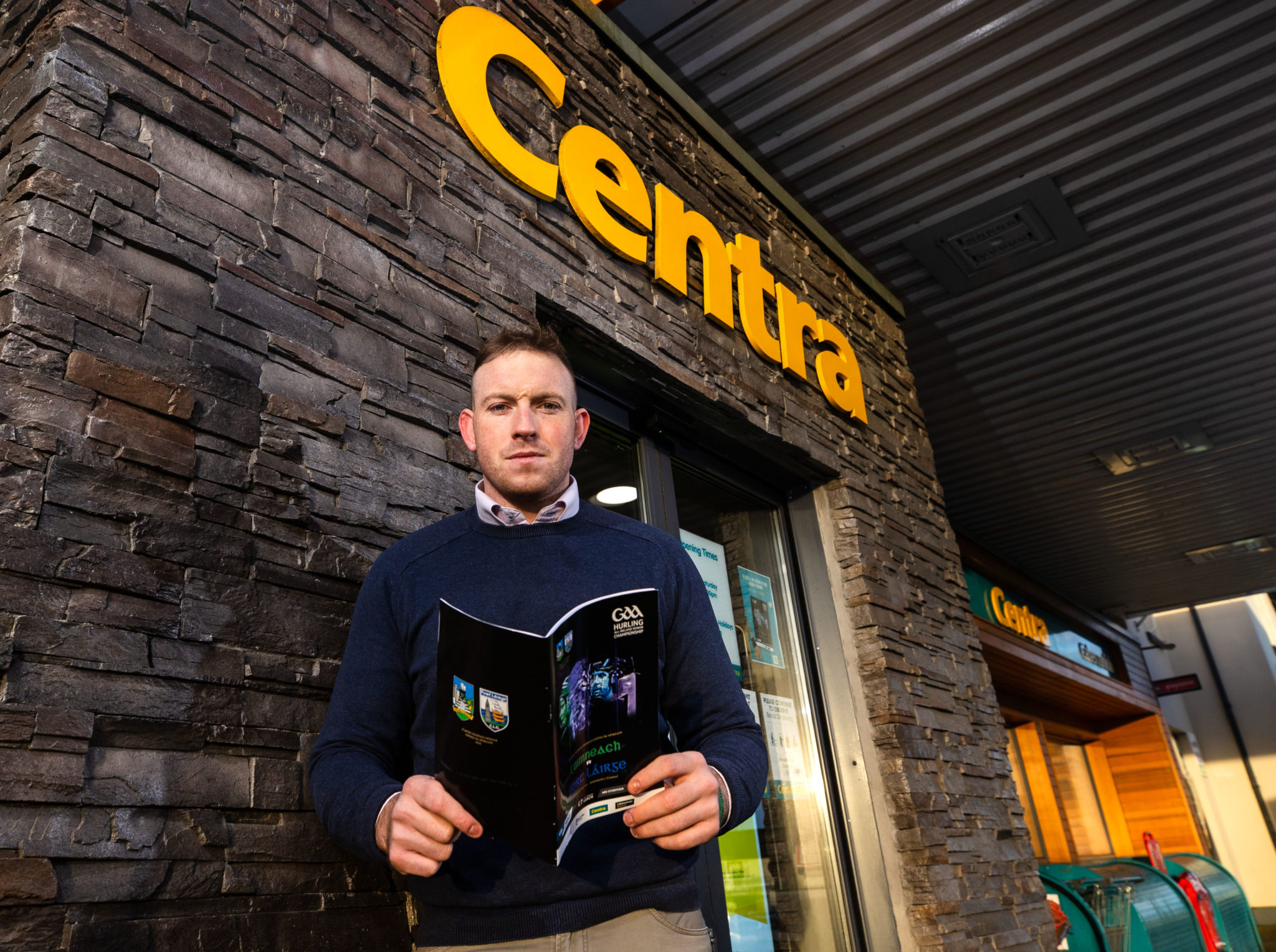 Waterford have played a more open brand of hurling this winter and Dowling believes that freedom has helped their players to blossom.

"Before, Stephen Bennett was a good inter-county hurler – now he’s in contention for Hurler of the Year. Austin Gleeson is back to his best, Tadgh de Búrca, is back to his best after his injury, and he’s found some new players as well.

"So, from a Waterford perspective, it’s very exciting for Waterford people. The one thing I will say, is John Mullane, I heard on the radio a couple of weeks ago after they beat Kilkenny and it was said to him, ‘listen John, one
way or another it’s been a great year for Waterford, first year under Liam Cahill, they can build on this next year’, I thought John hit the nail on the head.

"He turned around and said ‘don’t mind that talk, why cant it be this year? Why can’t we win it this year? Why do we have to wait to next year?’. I think that’s the perspective Waterford are going to take.

"Liam seems to be a steely man, and he’s driving steel into these boys. I’ve liked Waterford all year, and as far as I’m concerned, it’s a 50-50 game on Sunday."

Shane Dowling was speaking today as Centra announced that the All-Ireland Hurling Final match programmes will be available to purchase in Centra stores across Limerick and Waterford from Saturday afternoon, December 12th.