The Deise earned the last four spot with a 3-27 to 3-18 win over Clare at Páirc Uí Chaoimh on Saturday evening.

It's the first time they've gotten to the semi-finals since 2017, when they were beaten by Galway in the final.

Dowling believes that this performance only reiterated what he has been saying about Waterford since the start of the season.

“I learnt nothing new about Waterford today.

“From the very first game I saw them play against Cork, I just thought they were a serious outfit.”

With Limerick being the firm favourites to win the All-Ireland this year, Dowling does not believe that Waterford are too far behind them.

“They are as close a team as I’ve seen to come in terms of the same style to Limerick,” Dowling said.

“Waterford work very hard, they turnover a lot of ball and they work the ball very cleverly from their defence to attack.”

Although they lost to Limerick last week, Dowling saw the same sparks of brilliance from Waterford in that match.

“The same the last day against Limerick, I thought they were very good,” he added.

“The one thing small thing I have to nit-pick on, they were better here today than against Limerick, is their full forward line was starved of quality ball the last day.

“Maybe it was credit to Limerick because of how hard they worked.” 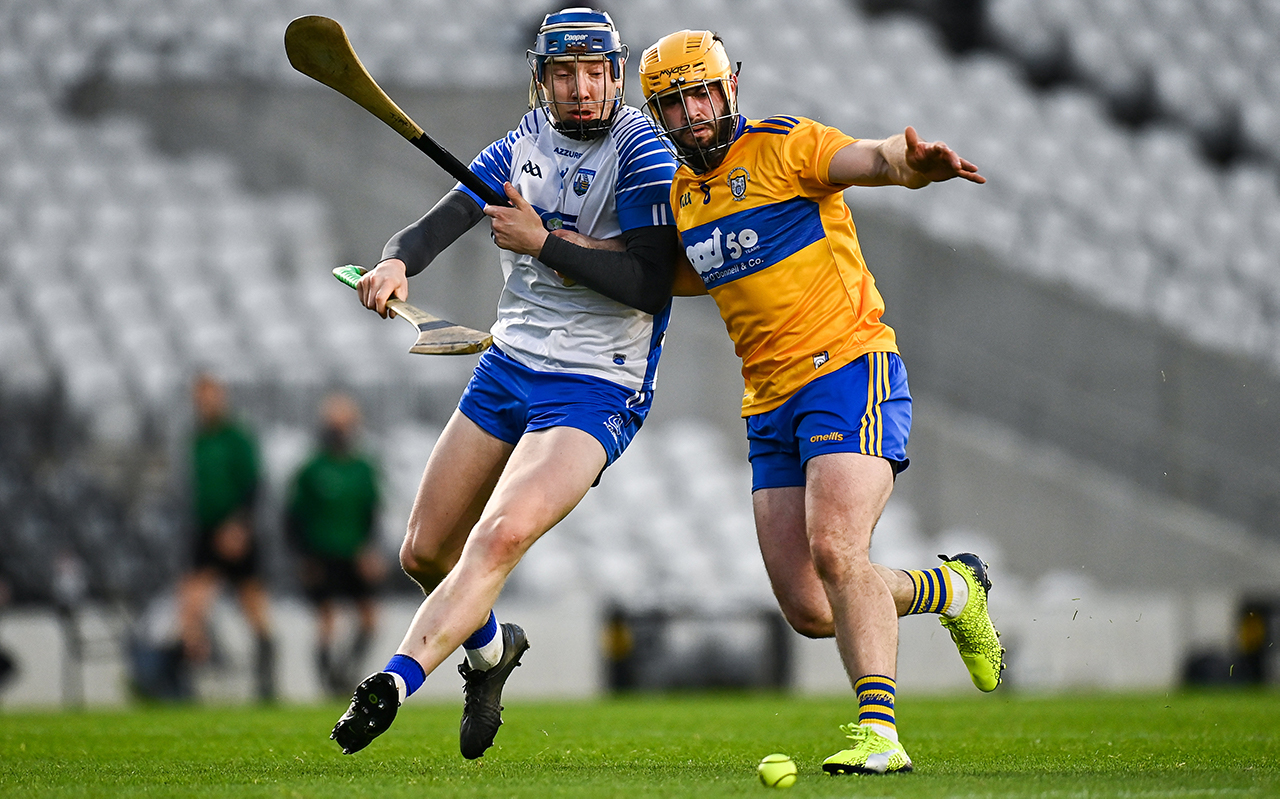 Kieran Bennett of Waterford in action against Jason McCarthy of Clare during the GAA Hurling All-Ireland Senior Championship Quarter-Final match between Clare and Waterford at Pairc Uí Chaoimh in Cork. Photo by Harry Murphy/Sportsfile

Can Waterford go all the way?

Dowling is looking forward to Waterford’s clash with Kilkenny next weekend in Croke Park.

“I think Waterford are serious All-Ireland contenders, and I did from the very first game this year.”