On a weekend where Tony Kelly was instrumental in Clare's comfortable defeat of Laois, former Dublin hurler Ryan O'Dwyer explained on Monday's OTB AM why the Ballyea clubman reminded him of Diarmuid Connolly.

Although there will be tougher tests ahead for Brian Lohan, Tony Kelly and Clare's hurlers, an eight-point defeat of Laois that sent the Banner top of Division 1's Group B will do nicely for all involved.

Split neatly between four frees and four shots from play, Tony Kelly's contribution of 0-8 set him apart on a difficult day for hurling, according to Ryan O'Dwyer on Monday's OTB AM.

"He was everywhere," surmised O'Dwyer of Kelly's determined performance. "I think having him playing in midfield gives him that freedom where he can go anywhere.

"It gives him the license to go wherever he wants and really if you were playing against him, you'd nearly sacrifice a player who will just follow him no matter what.

"But even that is very hard to do." 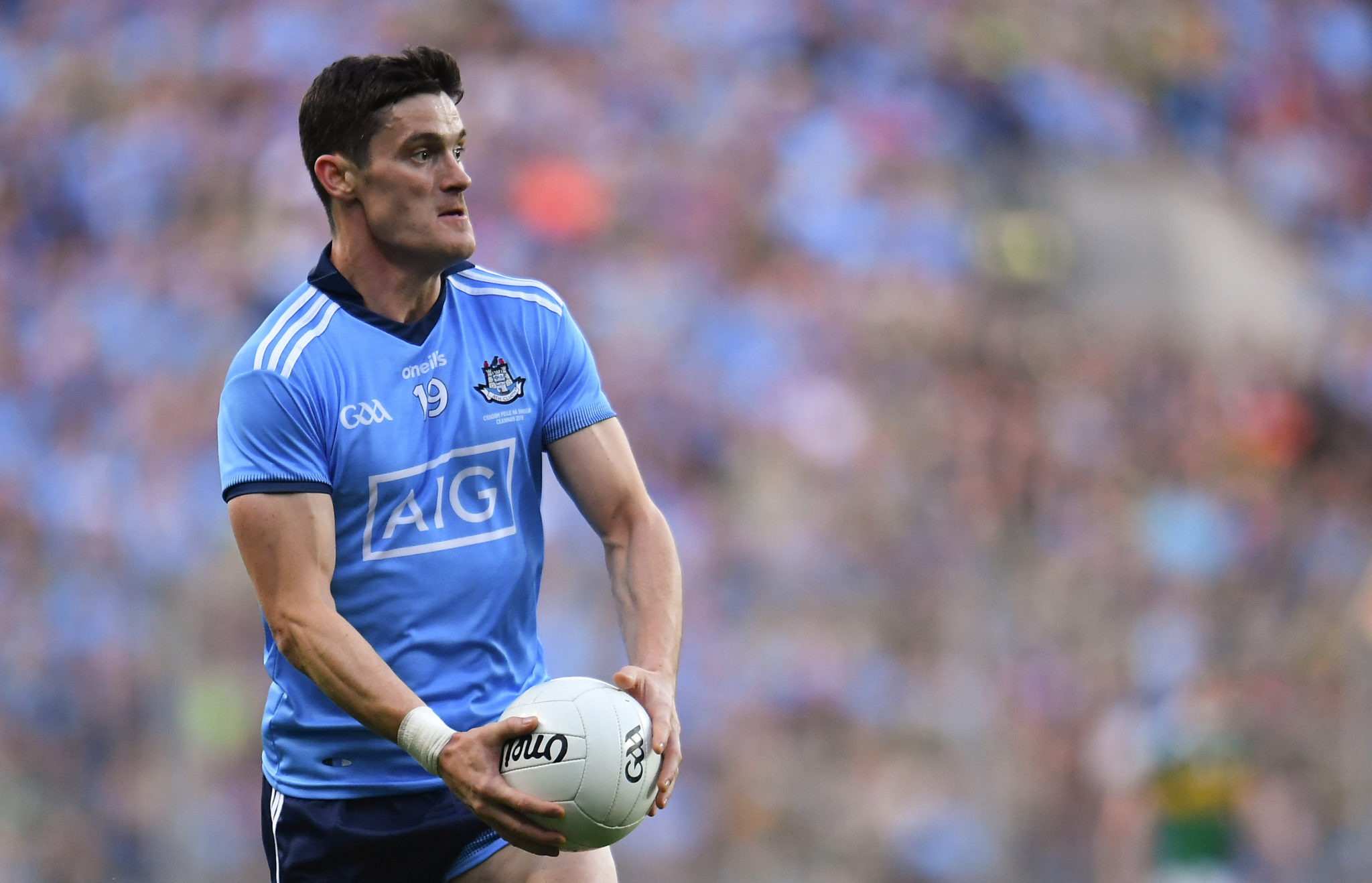 A hurler of whom all available positive remarks have been made, O'Dwyer resorted to comparison when trying to surmise what continues to set the 2013 Hurler of the Year apart.

"He's probably faster than me, but that's not hard though," remarked O'Dwyer with a laugh. "He has a turn and you saw it yesterday.

"He scored a point where it was hand-passed back out to him and he went onto his right. He didn't even go to hit it but you thought he was going to hit it and all of a sudden he had six or seven yards of space.

"He's very similar to Diarmuid Connolly who isn't overly fast either, but he turns and all of a sudden he has loads of space."

There's three points between them, can Laois regain their momentum? What do you think at home? 🤔@Allianz @GAA_BEO @TG4TV #AllianzLeagues pic.twitter.com/TBM88IeIPK

Crediting Tony Kelly with an assuredness that rarely leaves him looking stressed or in a rush, having recently celebrated his 26th birthday, O'Dwyer believes that Kelly should be hitting his hurling prime.

Not that Clare will be exclusively reliant upon the Ballyea man, however. In Liam Corry at one end of the pitch and Aron Shanagher at the other, O'Dwyer believes there is more than enough available talent in Clare to supplement Tony Kelly's inimitable talent.

You can watch back Ryan O'Dwyer's full assessment of the weekend's hurling here.