Aishling Moloney has criticised the arrogance of Tipperary's Camogie Board for their handling of ...

Aishling Moloney has criticised the arrogance of Tipperary's Camogie Board for their handling of a scheduling conflict that will see her club of Cahir contest two county finals in as many days this weekend.

At 12 noon on Saturday, Cahir's camogie players face Knockavilla in Tipperary's County Junior A final. Meanwhile, on Sunday at 2pm the club's footballers are due to play Aherlow in the Tipperary Ladies Football Senior A final.

With a sizable proportion of dual players being required to play two critical games within 26 hours, Moloney, a star of the Tipperary inter-county team, believes the blame rests squarely with the county's Camogie Board.

"This weekend has always been a football weekend for as long as I've been playing," she noted on Thursday's OTB AM, "the junior, intermediate and senior football finals are all being played.

"So, this is actually an issue for the Camogie Association and it has nothing to do with the LGFA. I think the Camogie group are being arrogant in their approach and I don't know why." 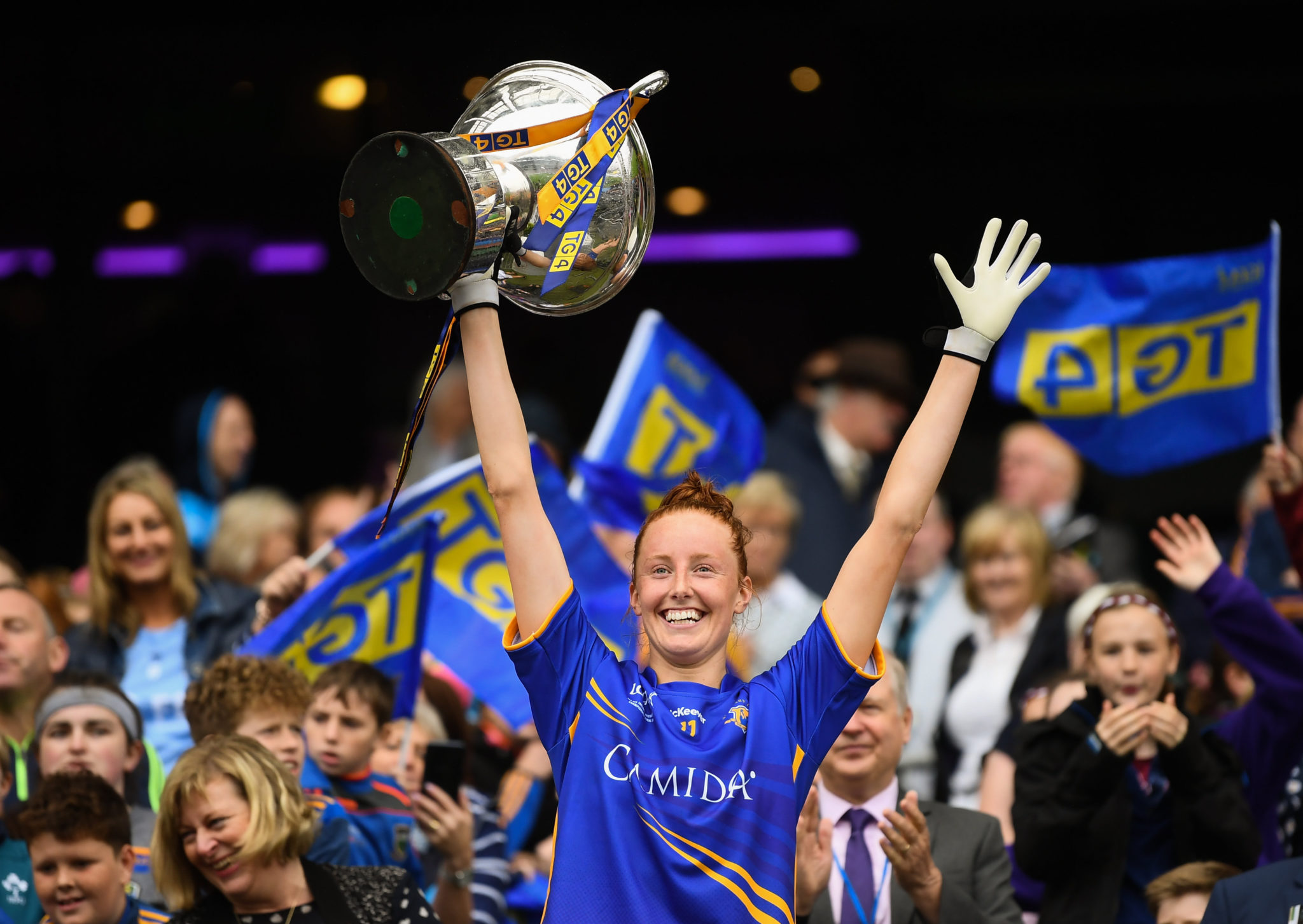 In a statement released by the Tipperary Camogie Board, it was claimed that their scheduling of the year's games across all grades had left no possibility of free weekends to which this weekend's county final could be moved.

"We believe this is totally incorrect," insisted Moloney in response. "Last weekend this junior game could have been played. It could be played in the following weeks as it doesn't go on into Munster and an All-Ireland.

"We can be accommodated here but they're just being arrogant and I don't understand why. Reading their statement, I mean, you would have to be blunt about it and say the wool is down over their eyes.

"This situation was flagged to them by us weeks ago, so it is really, really hard to understand what's going on and it is so disrespectful."

In accordance with protocol, Cahir had made contact with their opponents in the Camogie final to propose the idea of a rescheduled final.

Ultimately, this proposal was rejected and while Moloney takes no issue with their opponent's right to refuse, she is adamant that the County Board must now step in to address the matter.

A hugely accomplished inter-county player with Tipperary, though Aishling Moloney is well known across the country she has generally chosen not to publicly engage in such conflicts.

"I often say nothing and don't speak up but this has gone beyond a joke now at this stage," she explained. "This is so frustrating what it going on. It's crazy."

Yet, the prospect of welfare issues arising off the back of such demands being put on players has given Moloney cause to speak up on this occasion.

You can read the Tipperary Camogie Board's full statement here and a statement released by Tipperary's Ladies Gaelic Football Board here.