Cathal Barrett's sending off certainly aided Galway, however, Cyril Farrell believes that they merited the victory over Tipperary regardless.

Farrell joined Ger Gilroy and Eoin Sheahan on Monday's OTBAM to look back on an extremely exciting weekend of hurling action.

With their victory, Galway will now face Limerick on the 29th of November with a place in the All-Ireland final at stake. 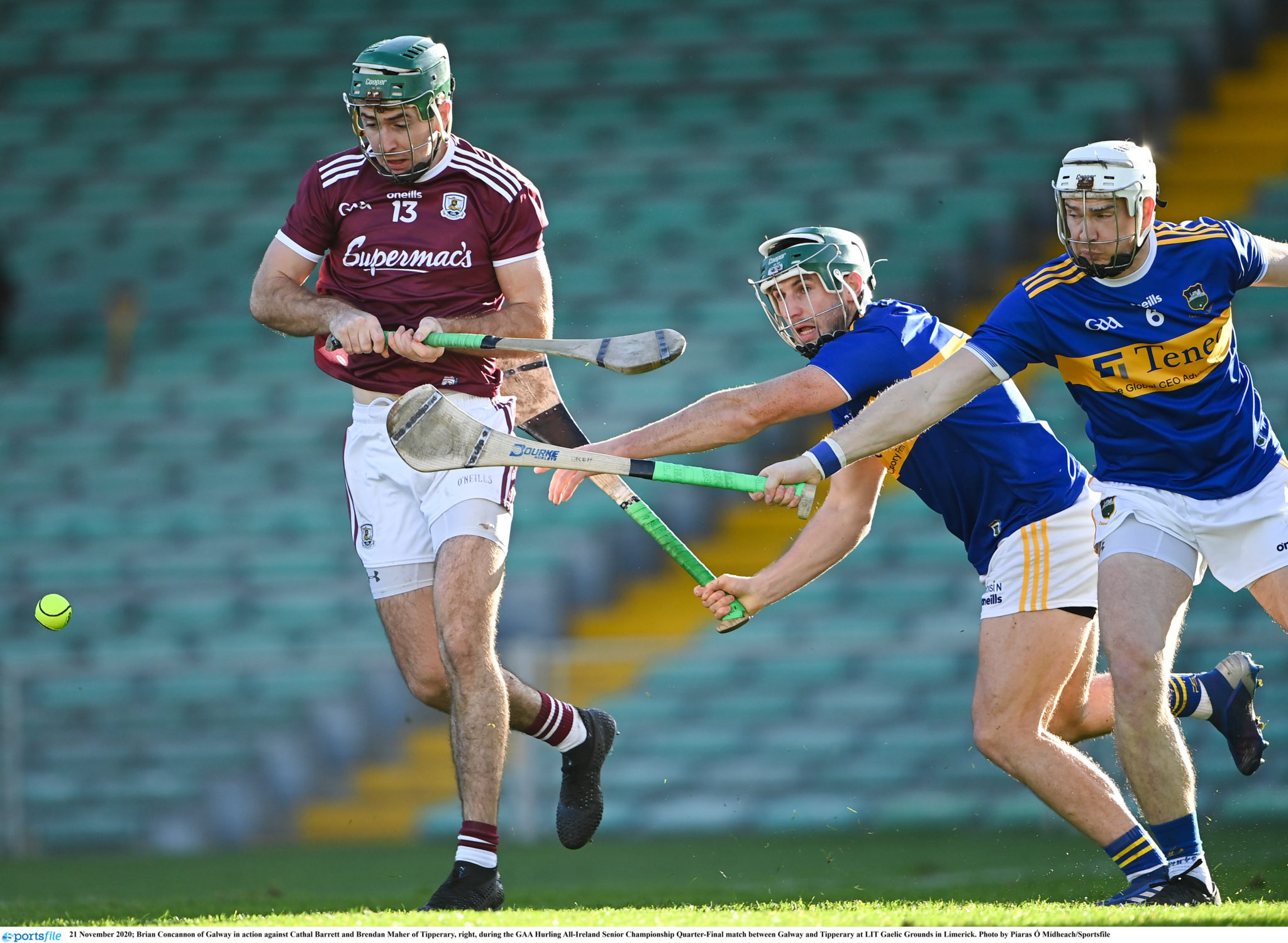 For Farrell, the sending off was simply an example of the ebbs and flows of luck that happen at the highest level. On this occasion, Galway benefited from a decision. On another day it could have been different.

"These things happen. Last year Richie Hogan was sent off. If you are on a yellow card you have to be very careful."

Farrell does have sympathy for Barrett though, believing the first yellow card was unclear.

"You see Cathal Barrett, OK the second yellow he was going to get it but the first is very dubious no matter how you look at it. It is very hard to see what happened. The TV cameras do not seem to catch it at all.

"It is the first yellow that caused the problem, there is no doubt about it. It had a big bearing on the game," he concluded.

In a game of close margins, the finest details decided the outcome and Barrett's loss hindered Tipperary, who competed fiercely throughout, as did Galway. This ensured a high-scoring spectacle unfolded at the Gaelic Grounds.

Where do Galway go from here?

With reigning champions Tipperary out of the competition, the question asked now is how far can Galway go?

With a difficult semi-final clash with Limerick in front of them, it is hard to predict if Galway will be in Croke Park in December.

The supporters out west are happy with how their team is performing, according to Farrell.

They showed grit and determination to come from behind and that has obviously given the team and those around them an injection of confidence.

"The big thing for Galway, last weekend, was that they came from behind," Farrell said. 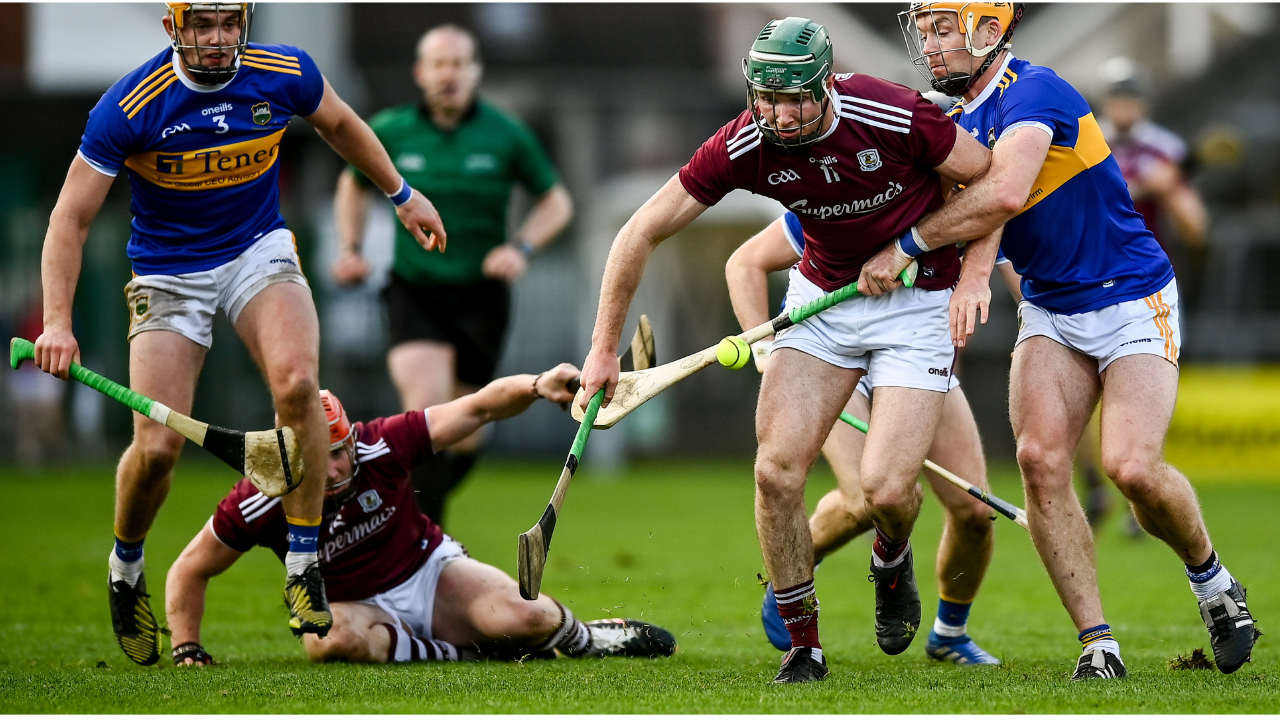 "You had people questioning Galway. The big feeling down in Galway was it was great to come from behind.

"The supporters down here are still very confident. The Galway- Tipp games are always very tight. This time it was two points rather than a point. It cannot get much closer than that. There was nobody fully on top during the game."

Their clash with Limerick will be a repeat of the 2018 All-Ireland final which saw the Treaty county claim the Liam McCarthy cup.

It remains to be seen whether Galway can avenge that loss and book their place in this year's showcase in Dublin.

'Limerick are playing with anger after 2019 disappointment' | Paddy Stapleton