"The fantastic five, they're brilliant" | Tommy Walsh on the class of 2008

Ahead of this Saturday's All-Ireland Hurling quarter-finals, Kilkenny legend Tommy Walsh joined OTB AM to preview the matches and praise the enduring legacy of five players still lighting up the Championship into their 30s.

Last weekend two members of the "class of 2008", TJ Reid and Richie Hogan scored goals in helping Kilkenny to regain the Leinster title while Patrick Horgan exited the Championship, despite scoring 1-8 in Cork's loss to Tipperary.

Another of hurling's 32-year-old sharpshooters will see his season ended on Saturday when Joe Canning's Galway face off against defending All-Ireland champions Tipperary and their reigning hurler of the year, Seamus Callanan.

Walsh says the forward quintet are among the best in the history of hurling and he feels all five have been operating at the peak of their powers in 2020.

"These five guys are now over 32 years of age, the fab five, the fantastic five, call them what you want, they're absolutely brilliant. Four of the five of them are in the top seven Championship scorers of all time.

"The last 10 or 15 years people would say when a lad turns 30 it's nearly time for him to call it a day but no one even mentions it when it comes to these five guys.

"They've been wonderful and what hits home for me is that they're universally respected. Seamus Callanan would have have his admirers in Kilkenny and Cork, these lads are loved everywhere." 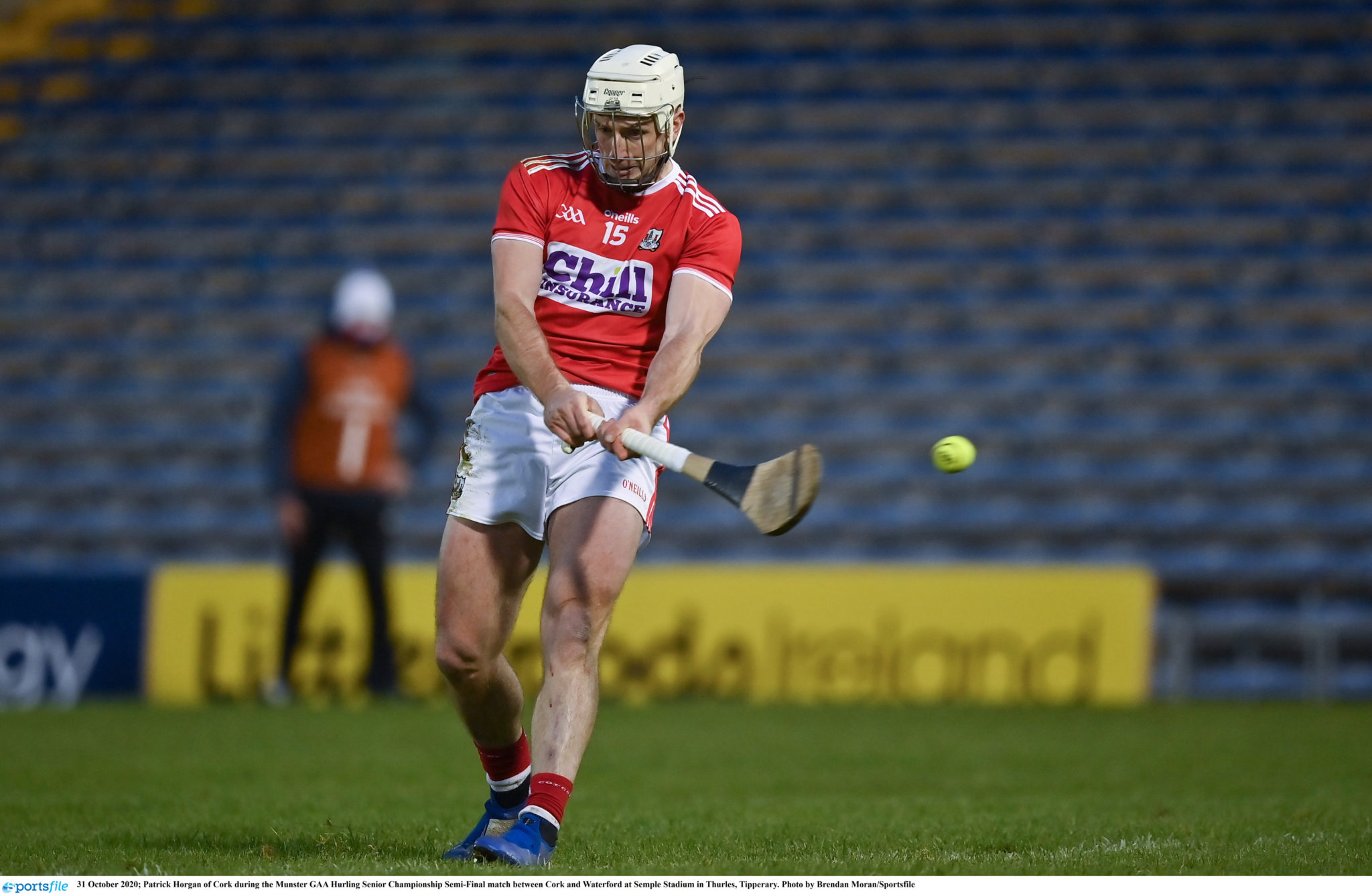 Walsh added that all five players still have the ability to be difference makers for their counties for a while yet.

"TJ Reid, what he's done for Kilkenny after the great teams finished up, nearly on his own he's been winning matches and not just on the scoring charts but also hooking and blocking. He's brought that side of his game to a new level.

"With Joe Canning, the whole country was delighted when he scored that amazing point, when the pressure was on him in that amazing All-Ireland semi-final in 2017. Got Galway to the All-Ireland and then finally helped them land the holy grail.

"Since 2008, it's amazing, there's only been two All-Irelands where one of these five guys haven't won it. That tells it's own story. In 2013 when Clare beat Cork, Patrick Horgan scored what would have been a winning point that day until Donal O'Donovan came along and got an equaliser for Clare well into injury time.

"The other time was Limerick in 2018, where Joe Canning almost brought Galway back into that final and had that chance from 130 yards to level it where no normal human being could score it.

"Joe Canning and Seamus Callanan, only one of them will be left in the Championship on Saturday evening."