All-Ireland winning Galway 'keeper James Skehill contested the notion that the weight of a sliotar has anything to do with high scores in hurling.

The latest in a long line of hurling shootouts, as many as eight counties across the various leagues hit 0-25 or more across the games on Saturday or Sunday.

In Division 1, Dublin's 2-23 and Waterford's 3-23 proved an insufficient tally for both counties as they fell short against Clare and Galway respectively.

Predictably, such high scoring has reenergised claims that hurling is becoming too easy for sharpshooters capable of firing in points from all over the field.

While James Skehill believes there will need to be something done about it, he explained on Tuesday's OTB AM why one cause being given for the high scoring does not make sense.

High scores have nothing to do with the weight of a sliotar. 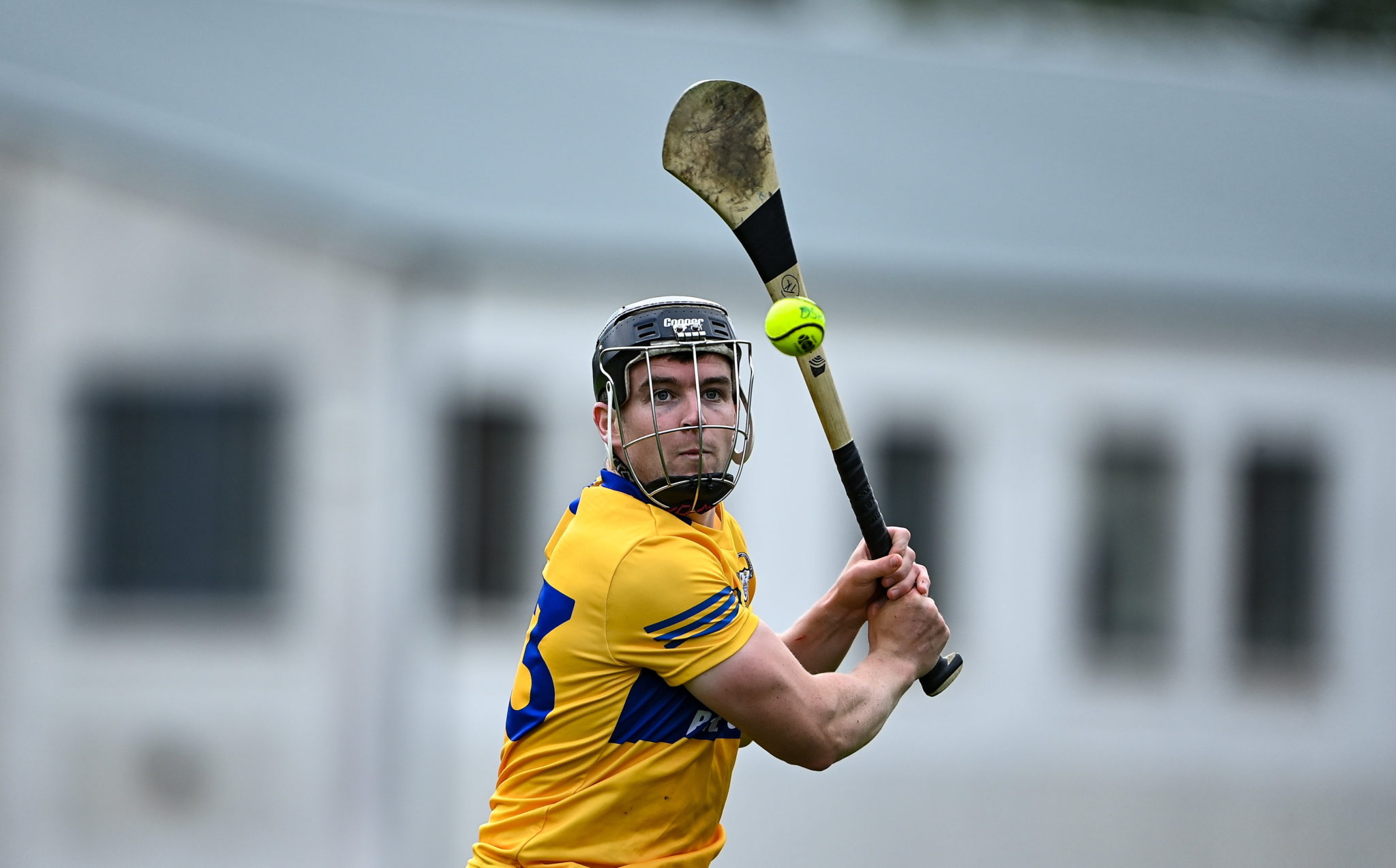 "GAA people are a small bit guilty of trying to use their theories to prove a fact," he remarked of the hubbub surrounding the sliotar, "whereas I like to use a fact to prove my theory."

With that in mind, the former Galway 'keeper recently carried out an experiment.

"So, the sliotar from 16 years previous was 1 gram heavier. The major difference with the ball was the rims." 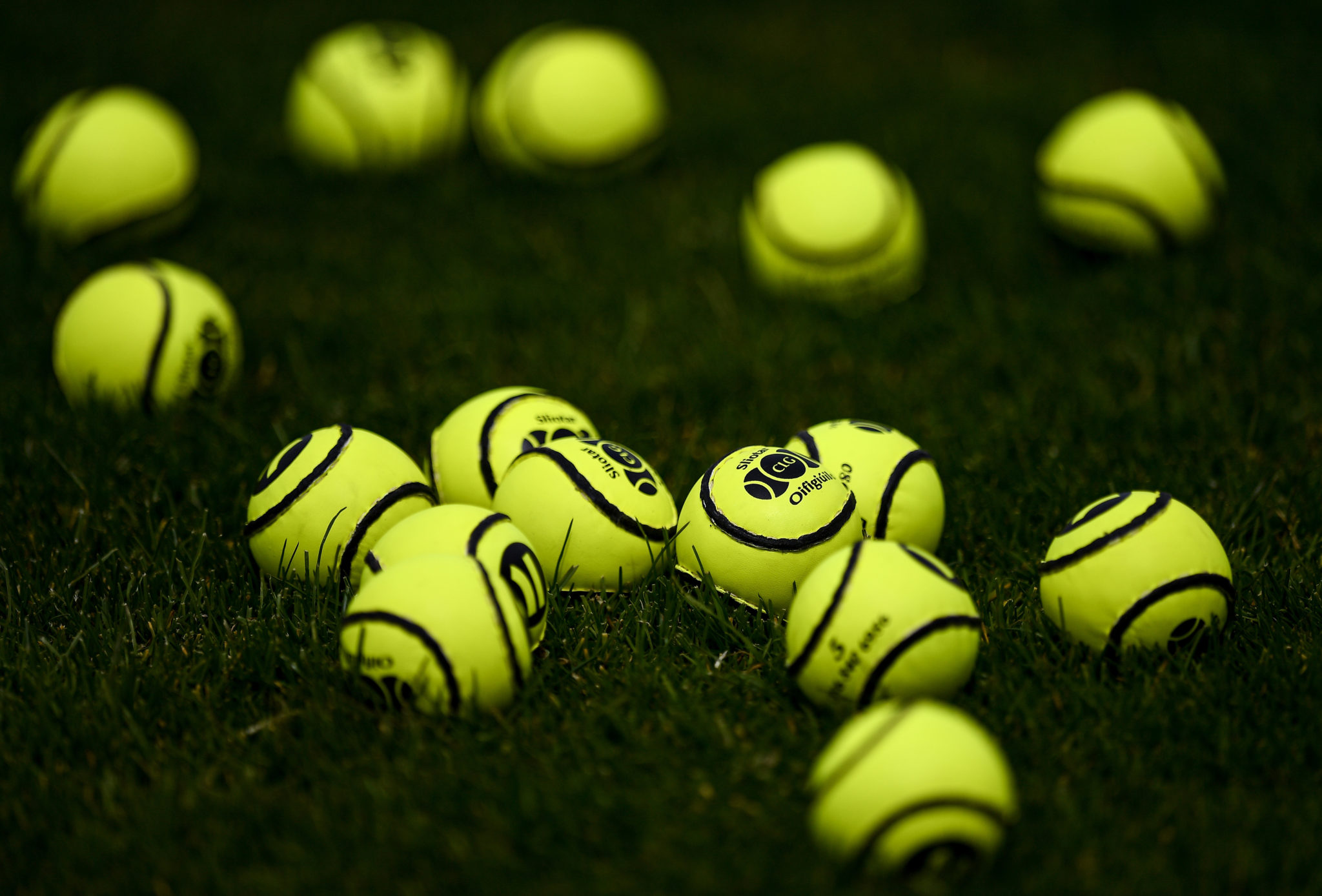 On the topic of the ball's rims, Skehill drew on the alternative stick-and-ball sport of baseball.

"The weight of a baseball is 145 grams," he noted, the ball in question possessing to discernible rims to speak of, "30 or so grams heavier than a sliotar.

"Yet, the average distance of a home run in baseball is 125 metres. The weight of the ball has absolutely nothing to do with distance.

"It is all about the rims."

Contrary to sliotars of years passed, Skehill believes that the lowering of these rims on modern balls is a key factor for the increased distances.

"The rim thickness in GAA terms is meant to be between 2.2 and 2.4 millimetres," he stated, "but I can tell you, 9/10s of the balls dished out nowadays are aimed at sales.

"The rims are really, really low - less than 1 millimetre. You can nearly run your finger over them and nearly feel nothing."

Without the potential disruption of these rims, Skehill admitted that hurlers generally prefer a smoother ball.

Between the added distance, increased control and truer line of shots taken, a sliotar without these clearly defined rims is considerably more manageable.

Nevertheless, as counties like Limerick and Galway look ever closer to exceeding the 0-40 mark in an elite level game, he believes that something will soon be done to address this issue.

You can watch James Skehill address this issue in full along with the rest of the weekend's hurling action right here.