"I learned to hate Tipperary" | Ryan O'Dwyer's recollections of war

Later this year, Ryan O’Dwyer will travel from Tallaght to Pallasgreen in Limerick for a centennial celebration.

One-hundred years ago, his grandfather, Paddy Ryan, won an Olympic gold medal in the Hammer Throw. After leaving Limerick for Boston a decade earlier, it was one of 41 gold medals that went the way of America in the 1920 games.

Much like the hurling grandson he would never know, this Irish athlete’s greatest triumph came in colours that had not initially been his own.

“They said that he went to America with an Irish accent and came back with a stronger one,” recalled Ryan O’Dwyer of the stories he has heard. “He was fiercely proud of his Irishness, of his roots.

“People would ask him in America where was he from and he’d say Limerick. Out in New York or Boston, like, he wouldn’t say Ireland, but Limerick.”

Described as the “greatest of the great men” by the Limerick Leader as they mourned his passing in 1964, that fondness for home saw Ryan return from the US and spend the final 40 years of his life back in Pallasgreen.

It is the relatively easy accessibility of home, perhaps, that has shaped a more complex series of emotions within the exiled Ryan O’Dwyer.

Trading Tipperary for Dublin a century after his Grandfather’s trans-Atlantic voyage, the distance from Cashel to Kilmacud may seem brief in comparison, but in hurling terms it was an odyssey.

“When I transferred in 2010,” he explained to Off The Ball, “I had to learn to hate Tipperary. Anytime I would go out against Tipperary I had to hate them.

“I had this chip on my shoulder that I had to show them what I was about. Last year, I did find myself shouting for Tipp in the All-Ireland final, but there were a few years there where that wouldn’t have been happening.”

In a world of warriors, Ryan O’Dwyer thrived as an unlikely hurling mercenary. 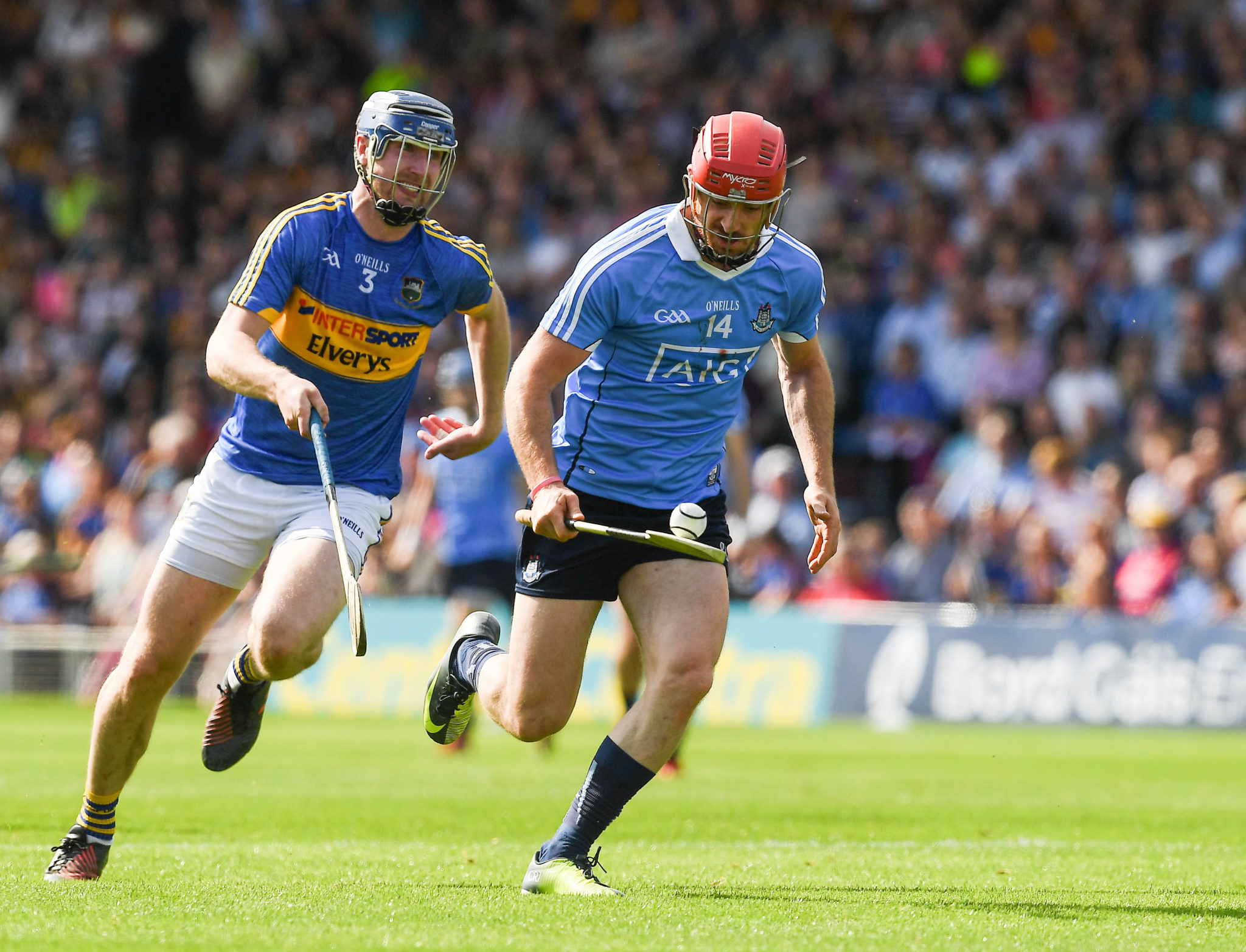 8 July 2017; Ryan O'Dwyer of Dublin in action against Tomás Hamill of Tipperary. Photo by Ray McManus/Sportsfile

And it most certainly is a war for Ryan O’Dwyer, irrespective of the sneering.

In a recent appearance on Off The Ball, O’Dwyer, who called a halt to his inter-county hurling career with Dublin in 2018, was pilloried by a selection of Twitter users for highlighting his belief in hurling exceptionalism (Semple Stadium being that shining 'city upon a hill', one might conclude).

“You could call it arrogance when people like me call hurling a warrior’s game,” remarked O’Dwyer subsequently, “but because of the instinct involved – and the influence of Anthony Daly, a bit – I always come into a match thinking it is going to be a war.

“It’s really that sort of ‘come back with your shield or come back on it’ thing for me, and I know you can say that for all sports, but there’s not a ball dropping down with lads swinging hurleys in all sports.

“I’m probably a better footballer than I am a hurler, but I never really cared about it, you know. Whereas I absolutely love hurling and when I play, I go to war.”

There is no doubting O’Dwyer’s sincerity as he recalls many forays into such battles on the biggest of stages. Yet, having enjoyed great success with his native Tipperary and adopted Dublin, the hyperbole surrounding hurling offers a curious, if not necessarily useful, flourish.

To make sense of his assertions, one must not examine how hurling affected O’Dwyer on the pitch, however. Out there, he had the freedom to enjoy himself in the figurative battle against his opponents.

Tracing the reality of his lofty words requires consideration of every other moment he spent preparing for this release. It was here that the real battle continues to take place. 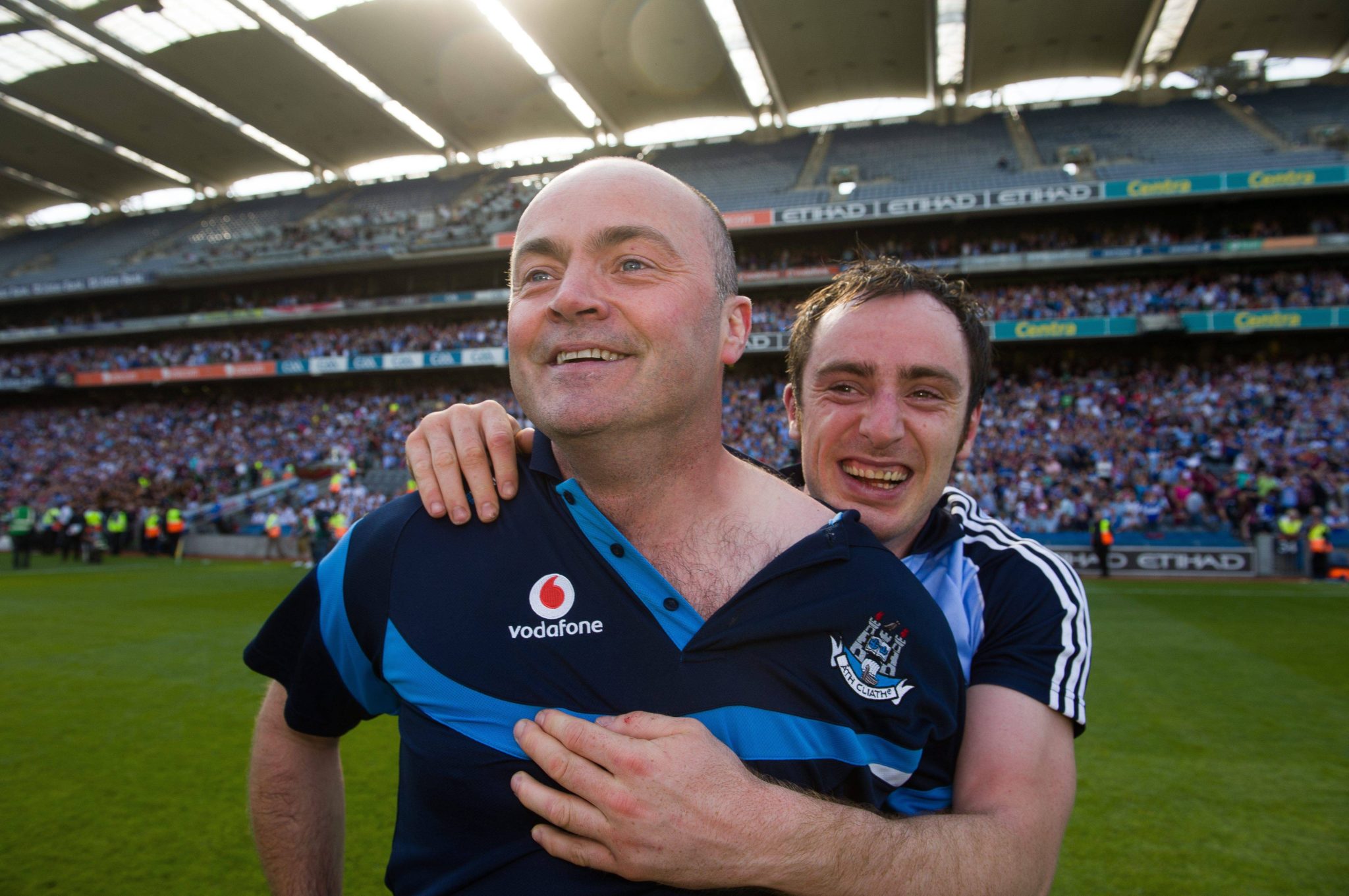 “It is just the most important thing, a family thing, just a very intimate thing. Like, I can remember when my nephew was born, and this was maybe 18 years ago, but the next-door neighbours had had a child too.

“My nephew was about 8 lbs. 3 oz. so he was going to be a full-back and the other lad was 7 lbs. 2 oz. so he was set to be a wing-forward. They weren’t even out of the hospital and this was being talked about.”

An unremarkable experience of hurling as the means for communal understanding, perhaps, how he translated this elemental importance into the activity itself is decidedly less common. As it is said that one doesn't 'play' boxing, Ryan O’Dwyer scarcely approached hurling as if it were a game either.

The quintessence of any lousy sporting cliche, it simply means something more to him.

“I’ll drive myself fucking mad on the Monday or Tuesday,” the Kilmacud Crokes man explained of his approach to preparing his mind and body for an important weekend fixture. “I’ll be thinking about who I’m marking and scenarios that could happen. I’ll visualise a ball dropping and how I’ll react to it.

“All of this will run through my mind with maybe 10, 20, 30 different scenarios moving around. Even away from hurling in my own personal life, my wife would give out to me about that: ‘Will you just stop letting your mind race?!’ But it is just what happens, so I try to do that part early in the week, get it out of the way and then just forget about hurling.”

As the week progresses and the match approaches, O’Dwyer ratchets up the internal pressure once more by way of ensuring that he – as far as he can tell – is ready.

“Two days before the game I just pig out,” he explained, “not eating shite like, but as much good food as I could and as much water as is possible.

“People might laugh at this, but do you know when you drink so much water that you get sick of it? Well, I even found a solution for that – cream crackers! Sick of water? Have two cream crackers and you’ll drink a gallon of water.”

On the day of the match itself, the psychological extremes of O’Dwyer’s plotting intensify further still.

An easily understandable sort of insecurity, he cherishes the kind words of those who are close to him. Through hurling, he finds an outlet whereby such commendation can be earned.

“As far back as when I was playing U12,” he recalled, “I’d always pick someone who I knew I’d be talking to after the game and I would have it in my head that I wanted to impress that person because I wanted them to tell me that I played a good game afterwards.

“I was honestly only 10, 11 when I started that, and it would be a different person every week. Psychologically, that has always worked for me.”

It is little surprise, therefore, that anyone perceived as getting in his way has been a less than welcome distraction.

“Whoever I’m playing against,” he admitted, “I must have an issue with them, have to dislike them for some reason. I’ll just build up a story in my head, an imaginary story about something they’ve done to me and now I must get them back for it.

“It’s an awful lot easier if I just don’t like them to begin with.” 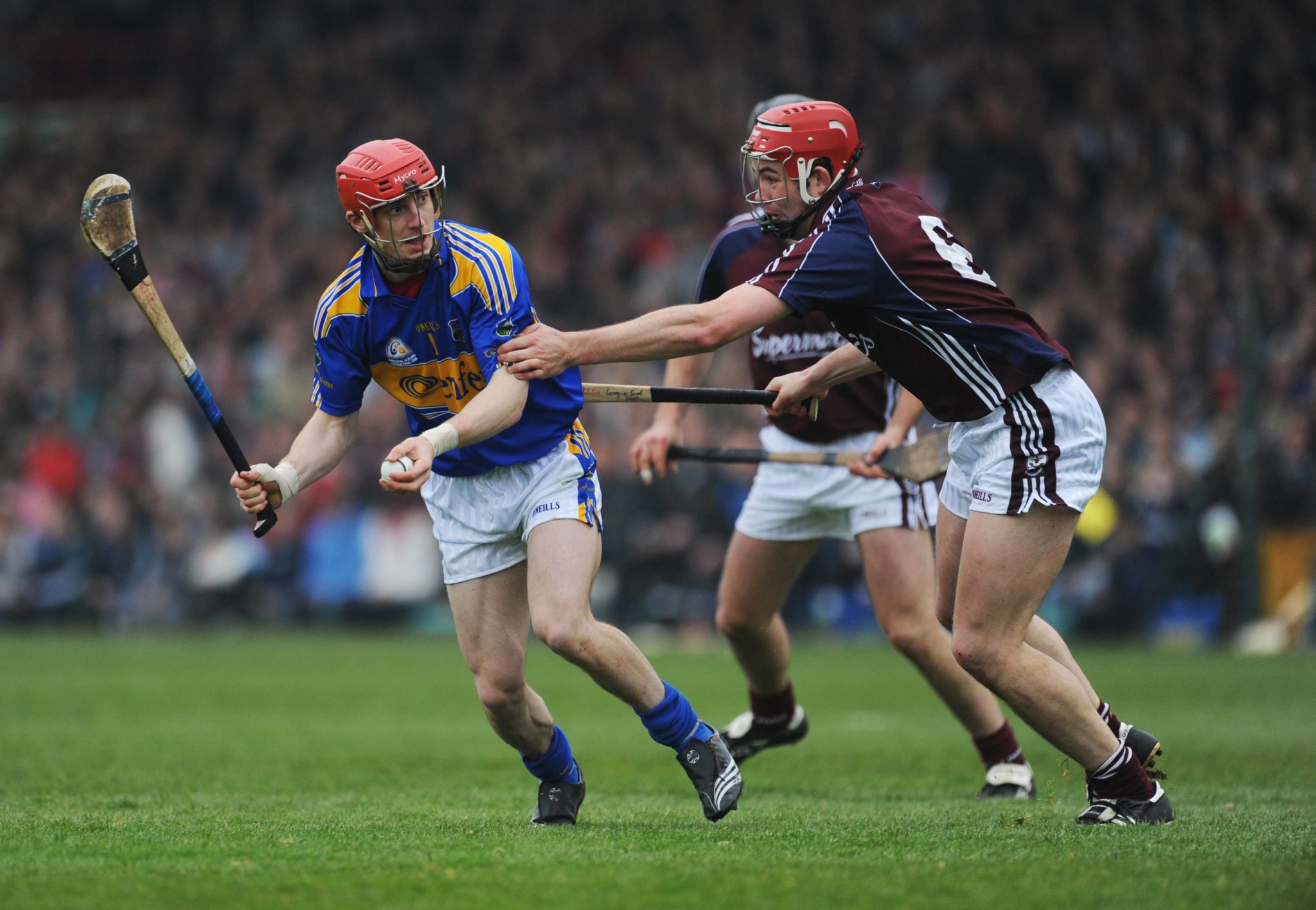 This all serves to lead one back to the pertinent question of hurling’s alleged cynicism; the initial conversation from which O’Dwyer’s decision to highlight what he sees as the sport’s uniqueness caused a mild online ruckus.

Is hurling, like Gaelic football, in need of a tangible deterrent that will hamper devious behaviour? With his ‘kill or be killed’ approach to the inter-county game, what does Ryan O'Dwyer's experience reveal to us of the line hurlers will or will not cross in the hunt for victory?

“You need to be a bit mental to play hurling,” he reasoned, “and there is cynical play in every sport and at all levels. But is there enough bad stuff happening in hurling to make a change? I don’t think so.

“With all the cameras now at the top level, you can’t do anything without getting picked up and chastised the following day anyway.

“Beyond all that stuff though, take the likes of Paul Kimmage right, he’s always on about drugs in sport, yes?

"Well, that’s a major problem and I’d be completely against anything like that. But I used to take these beetroot shots, right. Now, is that bringing the game into disrepute? They increase the level of oxygen in your blood, is that cynical? Is that me getting an unfair advantage?

“Where is the line regarding what is right or wrong? Those aren’t illegal and they taste fucking horrendous, but if you get that extra 1% from it then I was going to do it."

Plainly, hurling isn't war. Ryan O'Dwyer is a testament to the notion that it is perhaps not quite sport as we usually regard it, however.

On Friday's OTB AM, the former Kilkenny hurler Tommy Walsh not only dismissed the notion of a black card in hurling, he argued that it is greater leniency which is required for better hurling.

Without the unremittingly grim reality of what it means in the context of war, hurling - or at least a significant portion of the hurlers therein - is battled along very loose terms of engagement, a smattering of admittedly sacrosanct principles.

"Tho' these perfect the 'art' of Cricket," wrote the poet Arthur Quiller-Couch of those bowlers who first demonstrated the controversial bodyline style of bowling, "Do they improve the best of games?"

The outside world may look at hurling and consider the potential for improvement. For the initiated, however, it already fits Quiller-Couch's ideal for the best of games.