All-Ireland winning Cork footballer Larry Tompkins revealed a recent discussion he had with Roy Keane and some of the small regrets that linger for the Manchester United legend on OTB AM.

To mark the 30th anniversary of Cork GAA's double, Larry Tompkins and Ger Fitzgerald joined OTB AM to share their memories of an achievement that remains unparalleled since.

A county that boasts any number of high achievers across a range of sports, Tompkins, an All-Ireland winner with Cork the year before the double was accomplished also, revealed how another legendary Cork sportsperson couldn't but envy what the Gaelic footballers and hurlers had achieved.

"I've met great people over a long period of time and the GAA is fantastic for that," explained Tompkins, nodding toward the exalted position he holds in Cork's GAA history.

"To give you one example, I was here one night with Roy Keane about maybe six months ago. I was saying to him, 'Look Roy, you've won everything in the game, you couldn't have asked for any better.'

Signed by Nottingham Forest across the same summer in which Cork's Gaelic footballers and hurlers would achieve the iconic double, Keane, who would go on to enjoy tremendous success with Manchester United, was missing one medal from his collection, however.

"Ger will laugh at this," began Tompkins, a nod to his hurling counterpart on the show Ger Fitzgerald, "Roy just turned around to me, 'Well, I didn't win an All-Ireland hurling medal.'

"He was kind of making the comparison that you're not really accepted in Cork unless you win an All-Ireland hurling title." 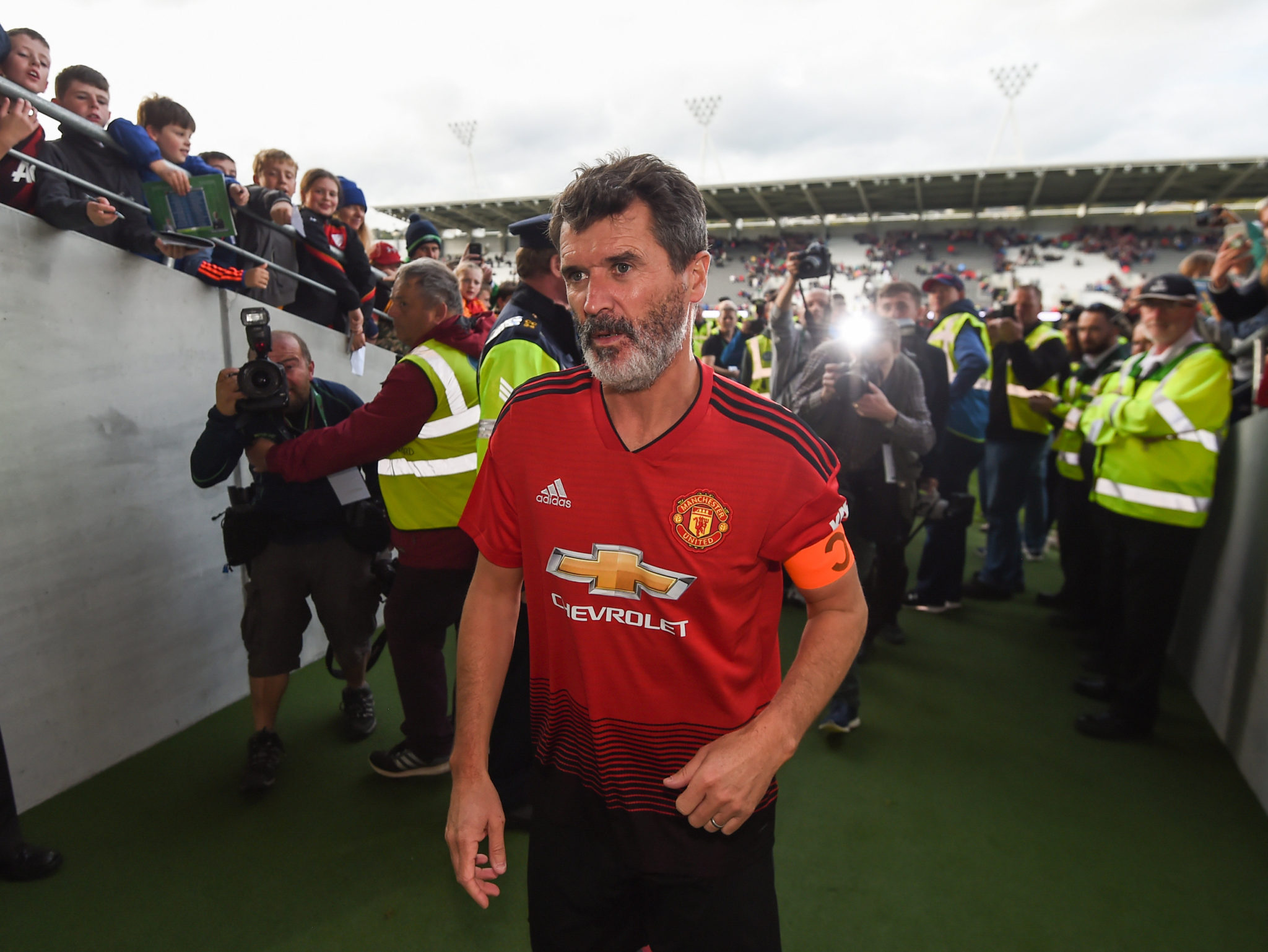 The importance of GAA in the county has rarely been lost on another Cork native who went on to excel in another sport.

Ronan O'Gara, selected by OTB's Colm Boohig on the county's sporting Mt Rushmore, explained the pride that he felt being discussed alongside the likes of Christy Ring and Jimmy Barry-Murphy.

"That's big," remarked O'Gara of his selection on OTB AM. "There's some talent in Cork isn't there? Wow.

"A few of the GAA boys weren't happy but it was my sporting hero I was contesting it with in Jimmy Barry-Murphy, so once you're in that company everything is good."

OTB Sports Breakfast: From the GPA to MUFC and Cheltenham to analysing the scrum | OTB AM