Davy Fitzgerald is back in the GAA. He joins the Cork camogie coaching staff.

Reports have emerged that Davy Fitzgerald will return to inter-county action as a coach with the Cork camogie team.

Matthew Twomey will be the new Cork senior camogie team manager and Davy Fitzgerald will be a part of his coaching team. EchoLive reported the news first.

It would be a surprise move for the former Wexford boss. Fitzgerald was previously linked with the Galway job that went to Henry Shefflin, but lost out. After that, he spoke about taking time away from the game to enjoy himself. Twomey has reportedly convinced him of the opportunities available with the Cork camogie team.

Cork reached this year's All-Ireland Final but lost by three points to Galway. 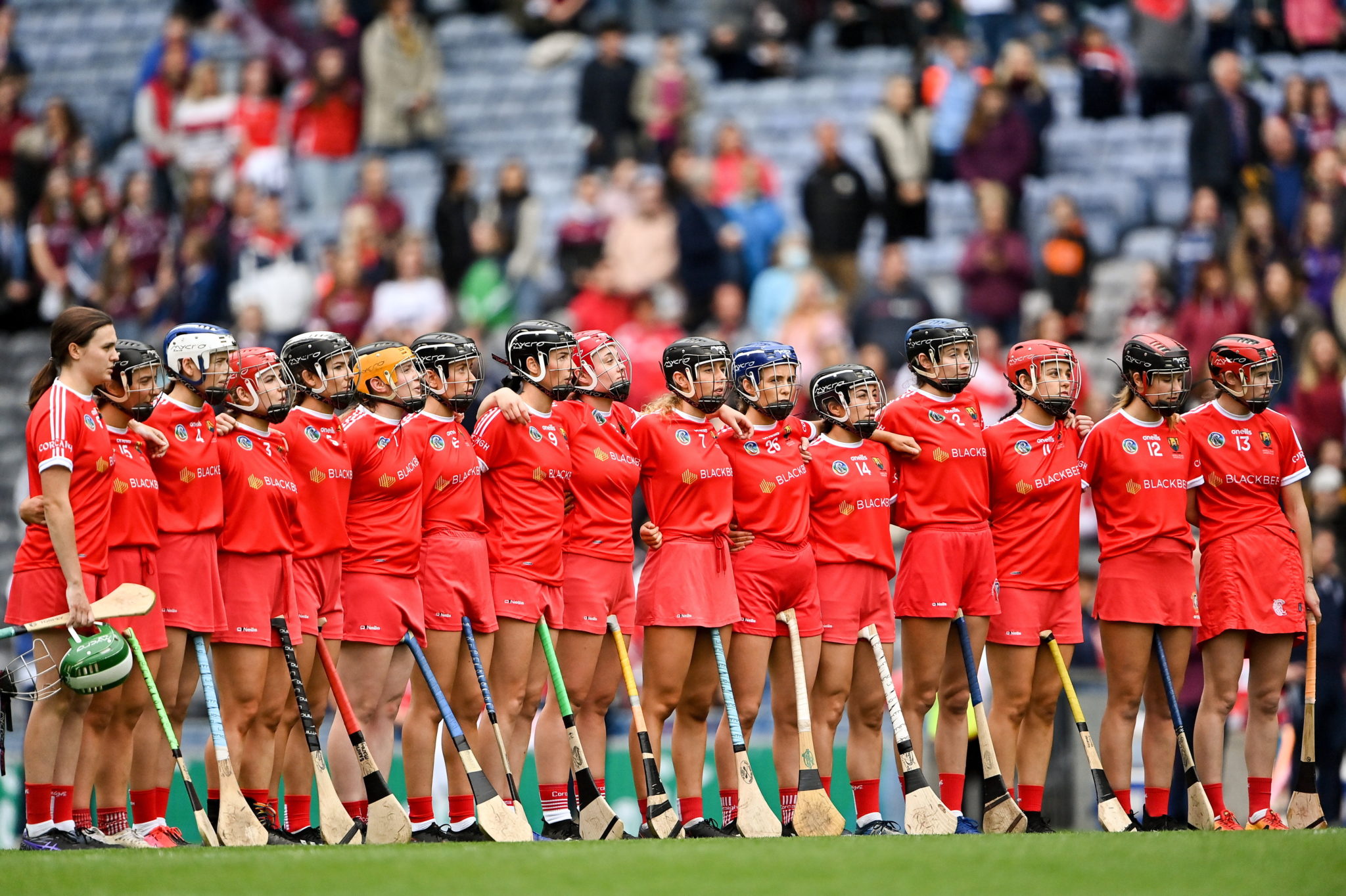 Paudie Murray departed his role as manager in October. Murray led Cork to four All-Ireland titles during his time in charge. Davy Fitzgerald would be joining the setup after a second successive disappointing season with Wexford. Fitzgerald previously guided the county to a memorable Leinster Final win in 2019. But he went on to lose the ensuing All-Ireland semi-final to Tipperary.

Fitzgerald spent five years in charge at Wexford, before the 2021 campaign came to an end at the hands of his native Clare. That was when he chose to depart the role.

He said it was a non-Hurling decision.

"The main reason for this is down to the six-hour round trip from my home in Sixmilebridge," Fitzgerald said.

Fitzgerald made that trip for all five years in charge. It should be easier for him to travel to Cork, although it could still prove to be somewhat of a journey depending on where in the county he needs to go. Fitzgerald didn't necessarily want to stay away from the GAA, and that's reflected in how he spoke after leaving Wexford.

"I have never felt closer or happier with any team in all my years coaching and I thoroughly enjoyed every second of my five years in Wexford.
"It has been an absolute privilege and an honour to have worked with every one of the players during my time in Wexford."
Davy Fitzgerald recently joined OTB AM to discuss his Wexford exit and links with the top job in Galway.
Club Championship coverage on Off The Ball, brought to you by AIB.
Proud sponsors of the Football, Hurling and Camogie All-Ireland Club Championships. Check out #TheToughest for more.

O'Donovan: A strong Cork team is good news as Camogie searches for a win