Galway and Sarsfields star Orlaith McGrath has called for more Camogie matches to be televised. S...

Galway and Sarsfields star Orlaith McGrath has called for more Camogie matches to be televised.

She hopes that greater coverage of the sport will be key to its development and that it could be one of the areas where the Camogie Association's link up with the GAA will have a major impact.

"Our knockout games, our semi-finals and finals are televised and everybody suddenly gets a lot of interested in it. You’re suddenly hearing, ‘That was a fantastic game - the standard is excellent.’ But that’s for two games from the year, it’s almost patronising when you hear that," the All Ireland winner told OTB AM.

"It’s very difficult to have interest in Camogie, because the exposure isn’t there. The visibility of games for the regular fan isn’t there," she continued.

"It would bring it on hugely [having more games on TV] and expose it to people that have a passing interest, rather than close links to a particular team." 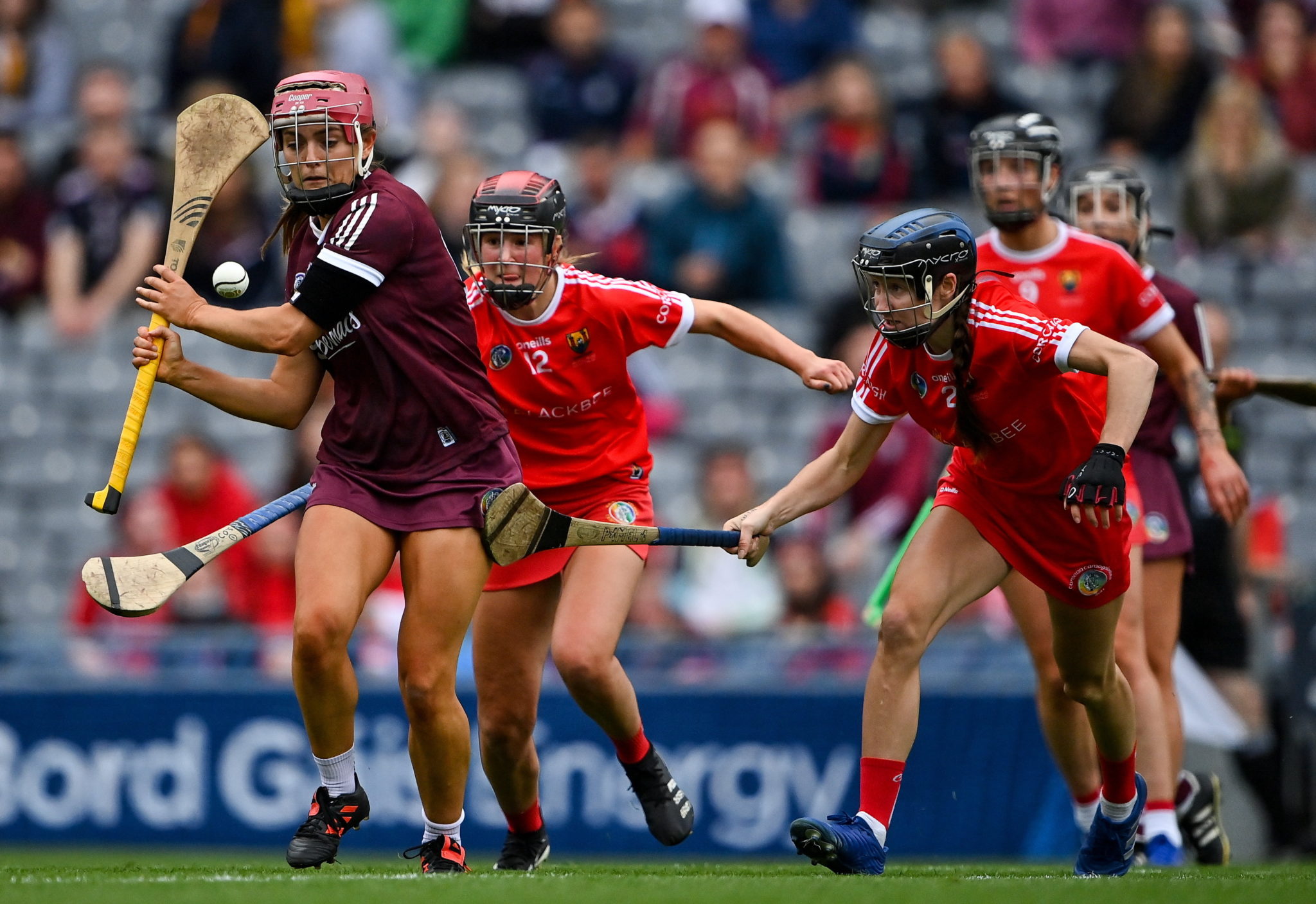 12 September 2021; Orlaith McGrath of Galway in action against Ciara O'Sullivan, left, and Pamela Mackey of Cork during the All-Ireland Senior Camogie Championship Final match between Cork and Galway at Croke Park in Dublin. Photo by Piaras Ó Mídheach/Sportsfile

Reflecting on the broader issue of promoting female sports she said: "Even though we are making improvements in the last four years, there’s a huge way to go."

The GAA will oversee commercial aspects of the Camogie Association for an initial three-year term.

It means the GAA will be tasked with managing sponsorship deals for the association, as well as the sale of their broadcast rights. 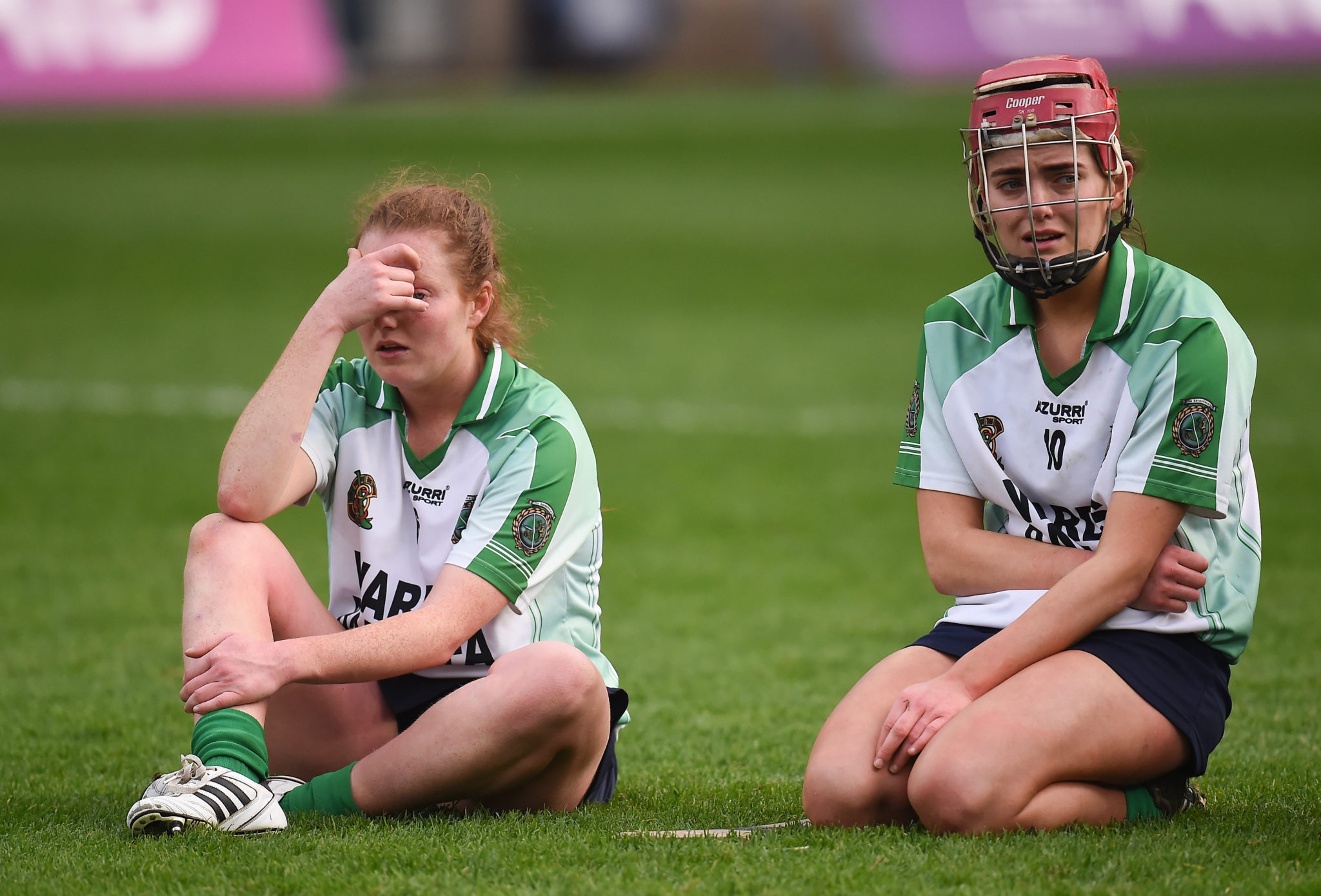 Sarsfields will face Oranmore/Maree or Ardrahan in two week's time as the club looks to secure a third senior county title in-a-row.

Galway overcame Cork to win the All Ireland championship in September. Orlaith McGrath is one of 12 players from that side to receive an All Star nomination.