‘He is the greatest of all-time,’ Podge Collins on Cody | OTB AM

Brian Cody is the greatest hurling manager of all-time, according to Clare's Podge Collins.

Speaking on Monday morning’s OTB AM live from the Galway races, Podge Collins said that Cody should be held in the same regard as Sir Alex Ferguson.

“Brian Cody - I wouldn’t argue with anything he does.

“He’s stood the test of time and whatever he does with teams is incredible, the amount of credit he deserves is just unbelievable.

“People talking about him would he resign maybe two years ago something like that and, ‘oh this is a transition period.’

“He deserves Alex Ferguson status, he really is the greatest of all-time,” Collins said.

The Clare forward said that Limerick will be disappointed with their performance in Saturday’s All-Ireland semi-final defeat to the Cats.

“They’re going to be disappointed with their performance and losing by a point, in the way they did and the amount of errors they made and the wides they had compared to Kilkenny.

“They will be kicking themselves, Limerick will feel that they are better than that Kilkenny side,” Collins said. 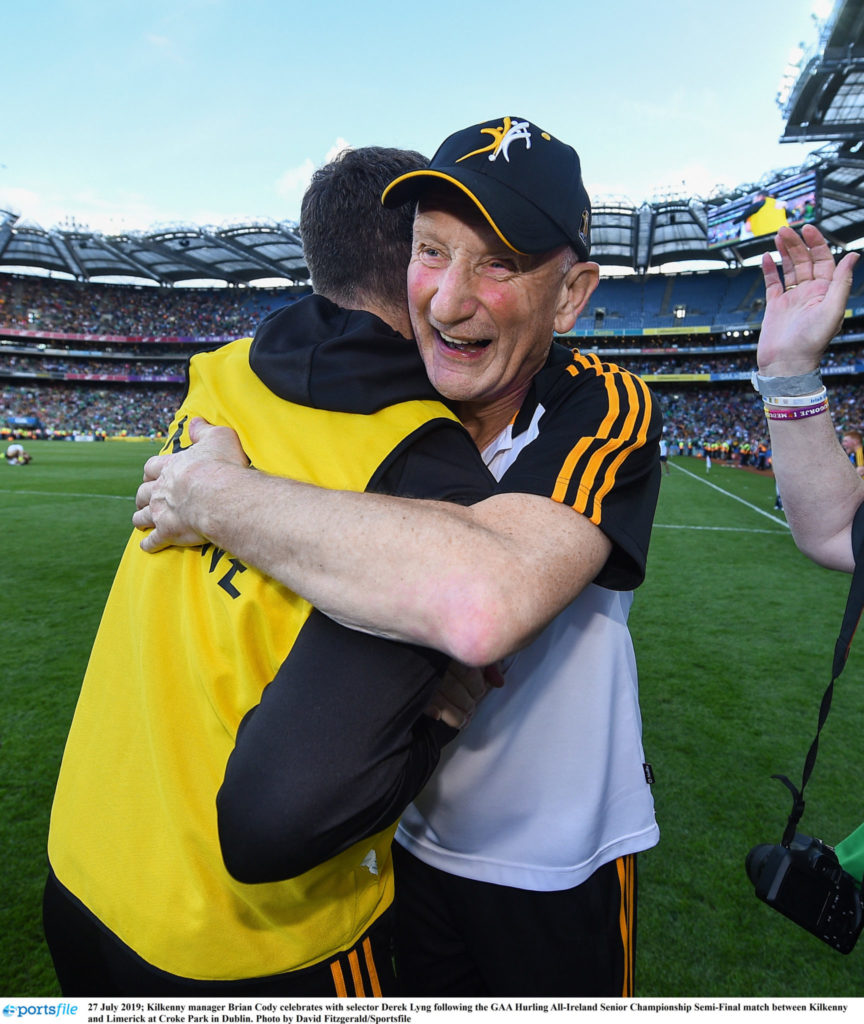 Kilkenny made sure that any mistakes from Limerick would be punished and the shooting statistics back this up.

“What they’re [Limerick] going to look back at is that Kilkenny shot 70 per cent.

“They shot with 70 per cent efficiency and Limerick’s was down around 50 per cent - they had 15 wides.

“Shooting 70 per cent in an All-Ireland semi-final is great shooting.

They're going to be delighted with themselves, it’s a credit to them and I don’t know how they keep coming back,” Collins admitted.

He credits the return of Richie Hogan as having a “massive impact” and some key players performing at to their level, along with substitutes that can change the game.

“They’ve an excellent goalie in Eoin Murphy, Padraig Walsh is an unbelievable presence back there - he’s a great eye for the ball, distributor of the ball - TJ Reid is one of the most consistent hurlers I’ve ever seen.

Hurling Power Rankings: who is the best team in the country?