'Limerick deserve to be favourites, but not by much' | Tommy Walsh

John Kiely's side were the narrow victors at the end of a bruising winter hurling match, being crowned Munster champions by a margin of 0-25 to 0-21.

While many wrote off Waterford in the match, Walsh believes that they really brought it to Limerick on Sunday and showed their desire to win.

“We all worried when Pauric O’Mahony got that knee injury,” Walsh said. “He has been a fantastic free taker for the last 10 even 12 or 13 years.

“But Stephen Bennett was brilliant today, and not just from frees, from open plays as well. So, he stepped up. [Austin] Gleeson scored three points, so he did.

“Dessie Hutchinson, Limerick put Sean Finn on him, so it was a tough day for Dessie out there, but he was still showing and showing, and that was the thing that most impressed me today for Waterford.

“I’d say they weren’t even thinking today about the end scoreline; it was just go, and go, and go.

“You know what, there will be no one looking forward to playing them next weekend.”

While Waterford kept themselves in the match, Walsh did not think that Limerick were ever in a position to lose the match. 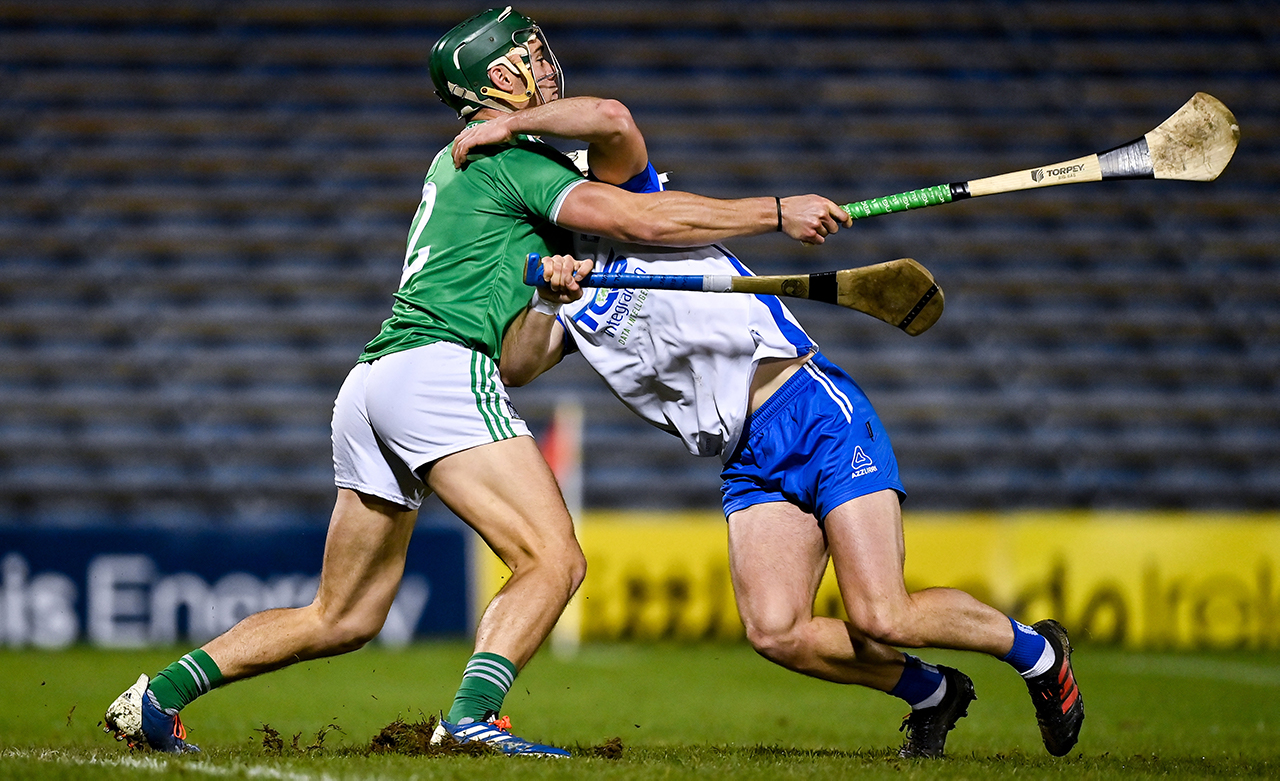 With them moving on to the All-Ireland semi-finals, Walsh sees Kiely's side as a cut above the competition.

“I see Limerick as probably the top team, and they deserve to be favourites through their dedication to the game,” Walsh said.

“They have been role models to all young fellas in Limerick. I would imagine every young fella down in Limerick now wants to pick up a hurl and be a Limerick senior hurler.

“They have been absolutely wonderful, and they do deserve to be favourites, but not by much.

“I think everyone in the chasing pack is just a small bit off them, is all.”

Same again for Waterford for semi-final with Kilkenny

Dessie Hutchinson | Brighton, falling out of love with soccer and Aaron Connolly