Limerick domination on the park and their intelligent management brought them their second All-Ireland in three years, according to former Kilkenny hurler Tommy Walsh.

Walsh was speaking to OTB Sports after the All-Ireland Senior Hurling Championship final in Croke Park on Sunday, which Limerick won 0-30 to 0-19. 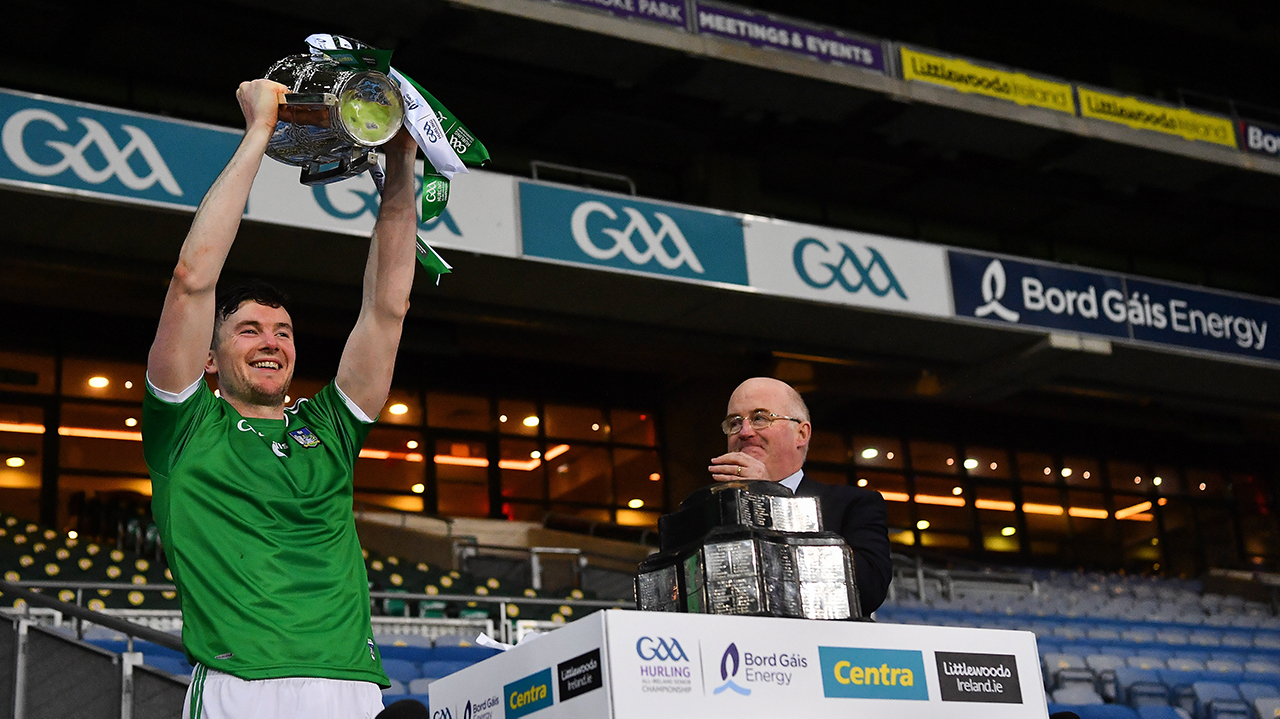 He suggested that Limerick were in control of the game from the opening minute, even though the scores were close at the end of the first half.

“[Limerick showed] sheer domination in that second half,” Walsh said. “They were saying that Waterford have won nearly every third quarter in the Championship this year. Today they didn’t.

“That is still a good thing for Waterford, they are taking on their men, but they are just finding it that bit more difficult.”

Limerick are a great team

Walsh thinks that Limerick have become a truly great team under John Kiely, comparing the manager to other managing legends from different codes.

“You often hear the term hunger, the will to win, the want to win,” Walsh said. “The great teams bring themselves up to a level that they can do it every day, there is not inconsistency.

“It is a consistent performance whether it is in the early preseason competitions in January or February, or it is in an All-Ireland final.

“You are guaranteed that from this Limerick team; John Kiely brought that standard which reminds you of the Alex Fergusons, the Brian Codys, the Mickey Hartes of this world. 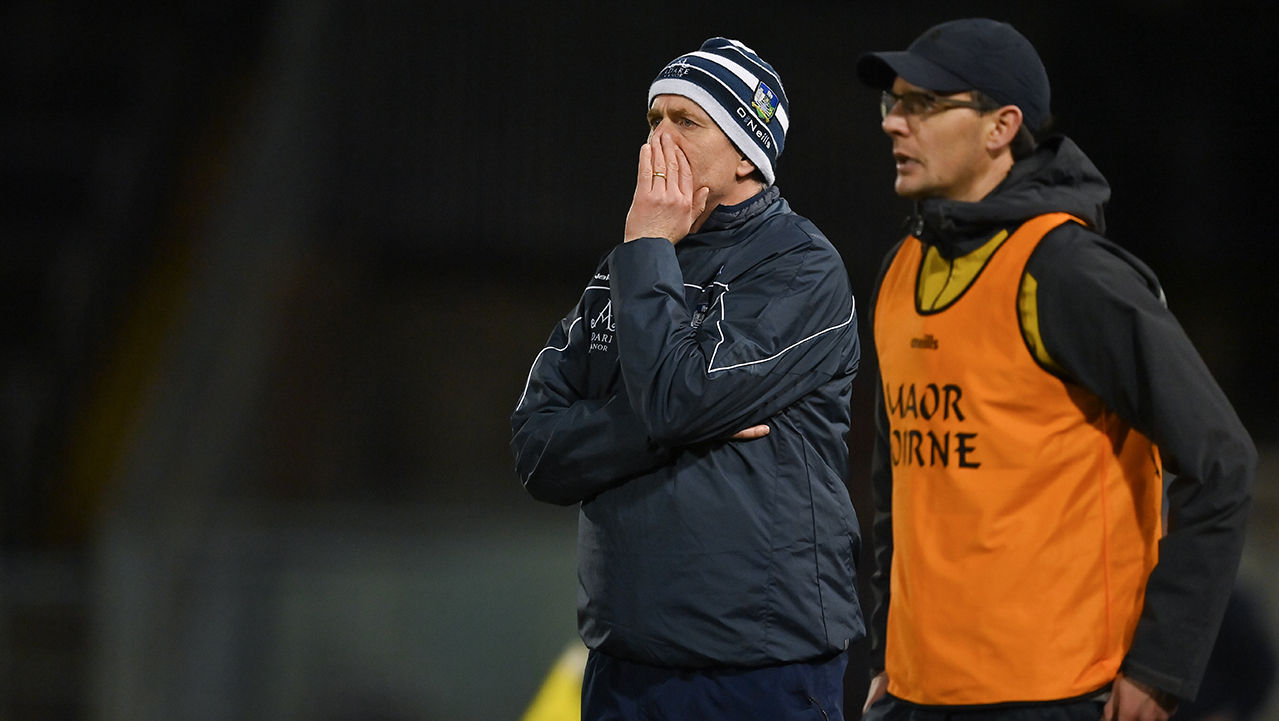 The inclusion of head coach Paul Kinnerk’s new coaching methods has had a visible impact, according to Walsh.

“You go back 10 years and you talk about coaches bringing clipboards to matches and clipboards to training, you would tell them to go off to England to the Premier League,” Walsh said.

“Now we can see that there is real substance behind some of these guys. Paul Kinnerk, I was watching their pre-game warm-up; they spent five or 10 minutes just trying to catch balls off each other.

“One guy hits it up between two lads and they just try to catch the ball; it is very simple really.

“You have to hand it to them; although they spend a lot of time thinking about the game, when they bring it to the players it is very simple.

“I think that is why the guys can go on then and really let loose on the big days.”