Losing All-Ireland manager Kieran Kingston was full of praise for Limerick as the Treaty County s...

Limerick defended their All-Ireland title on Sunday, beating Cork 3-32 to 1-22 in Croke Park in what was a dominant display from the defending champions.

'There was a lot of talk of Dublin footballers when they won four in a row... now it's Limerick; that is the level they are at'@OfficialCorkGAA manager Kieran Kingston spoke to @ashoreilly after his side's 3-32 to 1-22 defeat to Limerick in the All-Ireland Hurling final | ⬇️ pic.twitter.com/5V2Z8SJBXm

Speaking to Off The Ball's Aisling O'Reilly after the match, Kingston was magnanimous in defeat, praising the victorious Limerick side as one of the best in the game's history.

"We are massively disappointed as you could expect," Kingston said. "It was a very hard day at the office, but I must give huge credit to Limerick and congratulate them on the way that they played and approached the game.

"They had put up a 70 minute performance and we just had no answer for it. They are a super team! We must give credit for that. They are very unlucky not to have four in a row.

"There was a lot of talk of the Dublin footballers when they won four in a row, or the Kerry footballers, and now there is Limerick; that is the level they are at.

"We were playing with a number of guys in their first All-Ireland final, a very young side, and we were together since April. Four months versus four years, you can see the difference in terms of their system versus ours.

"That is just the level that we need to get to." 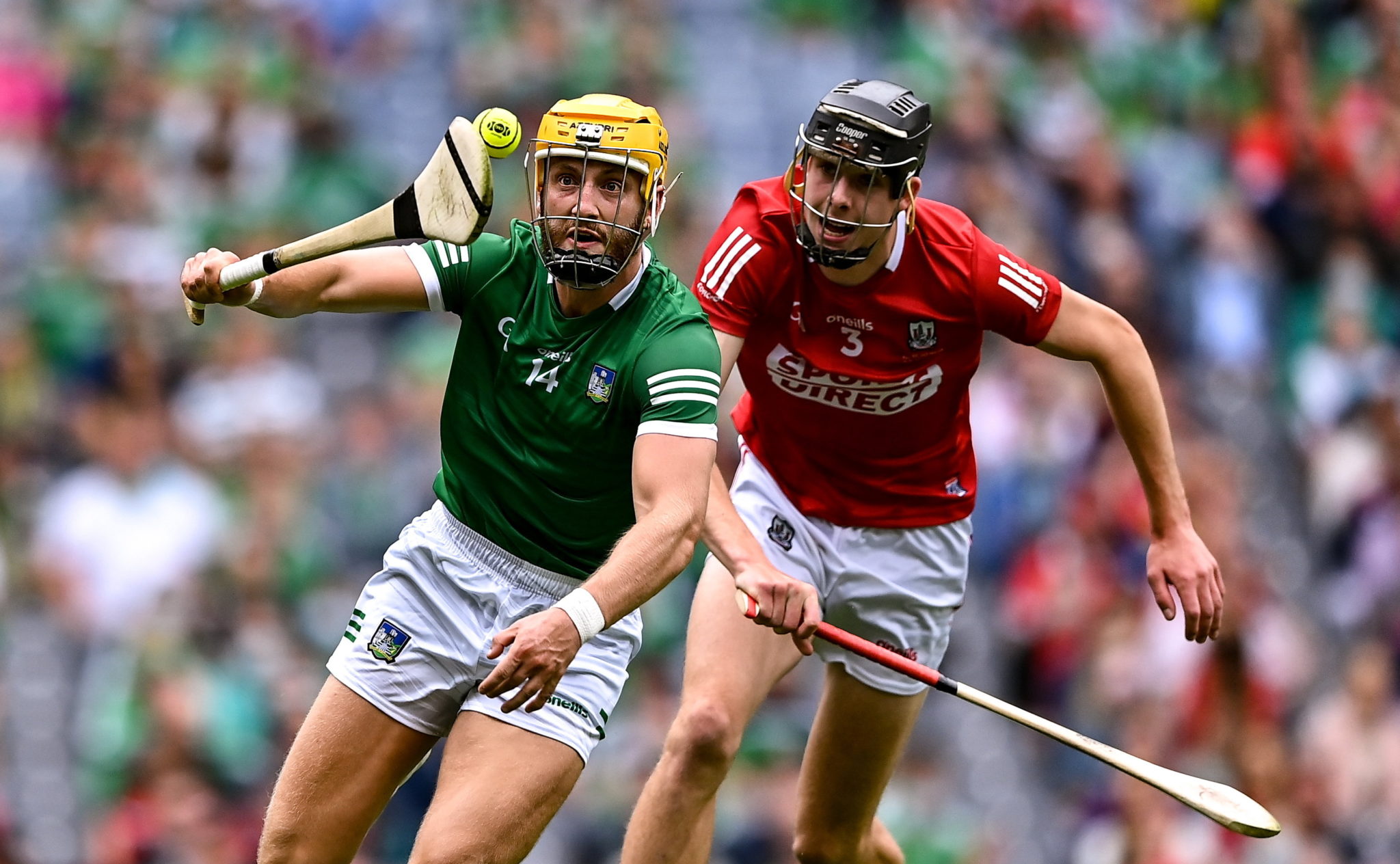 Not one to dwell on just the result, Kingston was assured in the fact that there are a lot of positives in the Cork hurling setup, from underage through to the Senior team.

"There are a lot of positives," Kingston said. "We got the goal, it was a great response, but we probably could have had one or two others that we didn't take good options with.

"The Minors won the All-Ireland for the first time in 20 years, Pat Ryan and his crew have two All-Irelands and we had to wait 22 years for that.

"This is only our second All-Ireland in Senior in 22 years, so there are really positive signs, but obviously today is a chastening experience outside of that.

"It is when we win at this level that you can say that Cork hurling is back, and until such time that we do, it is not.

"They are the best team that I have seen since the great Kilkenny team," Kingston added. "They are just at another level than, certainly, to us today and probably to most teams as well."

Cork will be back

In spite of his side's big loss in only their third All-Ireland final in 16 years, Kingston is confident that this season was only the start of things to come for the Rebels.

"We will be back," Kingston said. "Cork hurling is never too far away even though it has been for a while in many respects.

"I think the lads will learn from this. It is chastening, there is no question about that, but when they do get over the line, when they do win, and they look back on days like this, it will be sweeter.