Derek McGrath | Laois role won't be as prominent as speculated

Amid reports surrounding Derek McGrath's prospective involvement with the Laois minor hurlers, the former Waterford boss outlined the specifics of the role in question.

One year removed from his inter-county departure, openings in Galway, Cork and his own native Waterford appeared certain to lure Derek McGrath back into senior management.

It came as some surprise, therefore, that his name was being linked to a role within the minor set-up of Laois hurling late last month.

Speaking on Monday's OTB AM, McGrath revealed the details of the role in question, highlighting the slightly more hands-off position he will fulfil.

"I will be involved in some capacity," admitted McGrath, "but it'll very much be in an ancillary role.

"I'm going to do a night course in executive coaching and positive psychology, so, as part of that, there'll be a placement opportunity involved.

"I was approached by a friend of mine who is involved with Laois and I'll be involved in some sort of coaching capacity there in the new year, but it certainly won't be as prominent as was speculated." 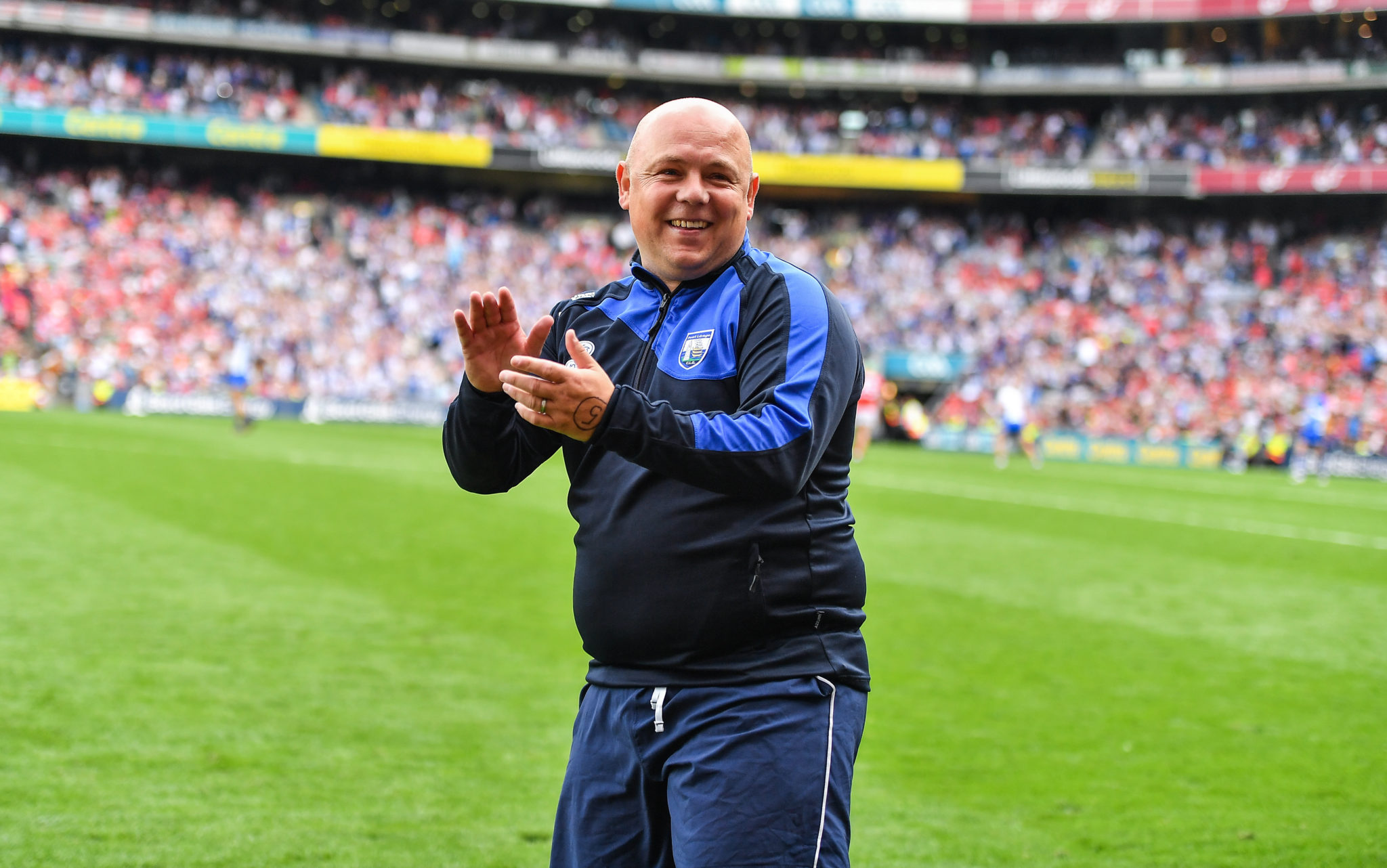 Throughout his five-year spell in charge of Waterford's senior hurlers, Derek McGrath led the Deise to National Hurling League success in 2015 and All-Ireland final defeat to Galway two-years later.

In this latest venture with Laois, McGrath foresees the opportunity to ease himself back into management, while aiding the development of young hurlers with an eye on progressing through to Eddie Brennan's senior set-up.

"I've been used to being involved with teams [of players from] 12 to 18-years-old," the secondary-school teacher McGrath outlined, "so this is a good chance for me to take the learnings from five-years with Waterford and try to apply them in some capacity so that Laois can have a couple of players coming through.

"As I said, it's very much going to be in a supporting role to the already appointed manager and coaching team.

"It's a means to accelerating my own process and get better at what I didn't do well when I was involved with Waterford."

"If people had such issues with it, just beat it!" | 'Brick' Walsh defends McGrath's Waterford