Skipper Tanya Johnson also had a huge hand in proceedings, with a range of brilliant saves while Caoilfhionn Hallissy earned the player-of-the-match award with her industry and many clearances as Limerick attempted break Kildare down.

The last time the Lilies were in the third tier seven year years ago, they won it but they had to overcome a resolute effort by a youthful Limerick to take the honours on this occasion.

Colm O’Brien’s crew held the upper hand for a lot of the first half, with Leanne Browne, Rebecca Noonan and captain Grace Lee prominent, and they were still level with Kildare at the three-quarter mark.

They failed to score again after Noonan drew them level from a free on 45 minutes however, and instead, it was Johnson, Hurley, Lea Sutton and Shiels that pushed Kildare over the line.

First Johnson saved Noonan’s 47th minute penalty. Eight minutes later, Hurley gave the Lilywhites the lead from a 45 that arrived by virtue of a Leah Carroll save from Sutton.

Sutton also had a hand in the deciding score, providing the assist for Shiels to billow the net and ensure victory for Peter Williams’s outfit. 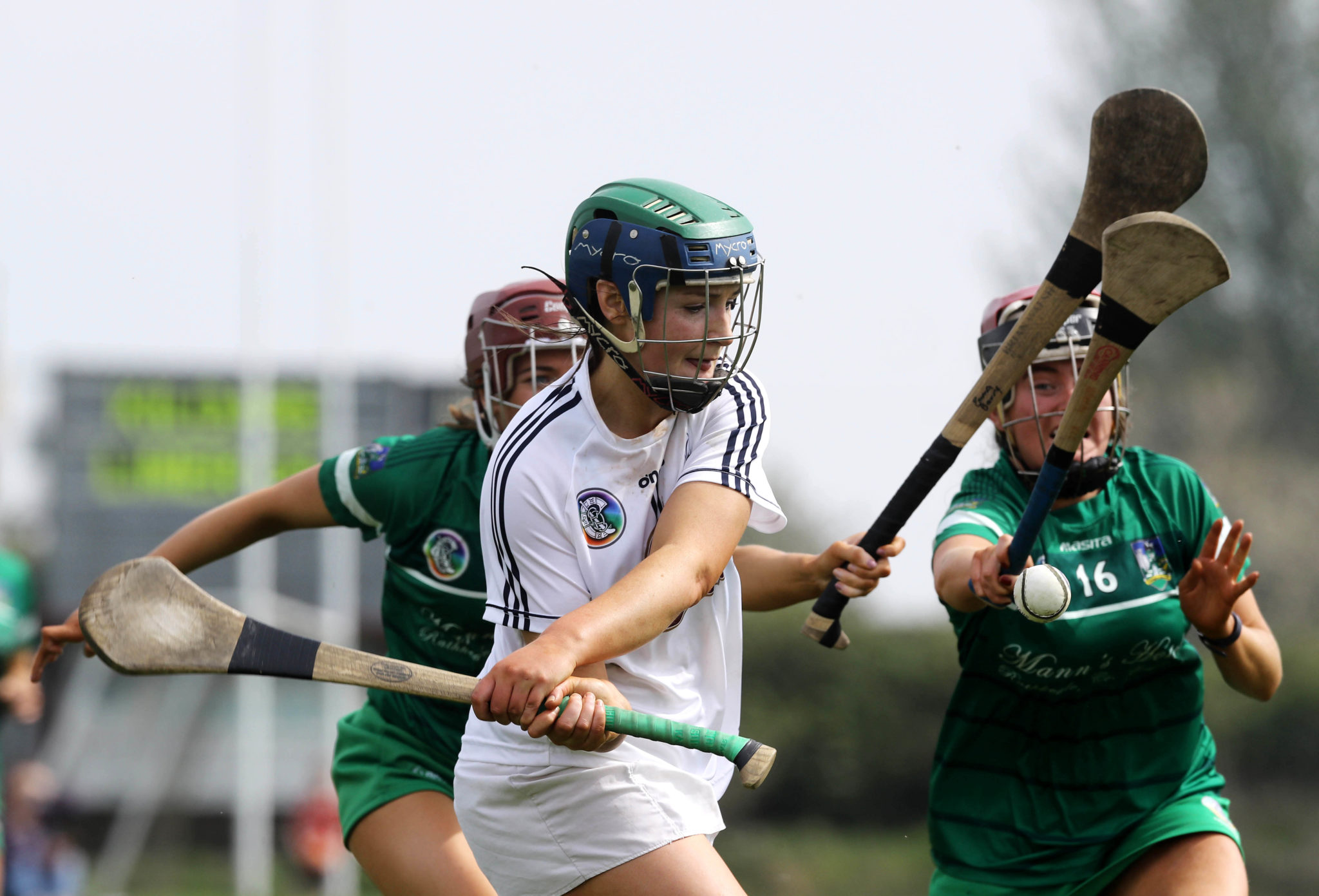 Limerick tore out of the traps and Johnson was forced into a smart save almost immediately. Noonan converted the resultant 45 and Limerick were leading 0-2 to 0-1 when Johnson made a stunning stop from Áine Cunningham, though Noonan again did the business from the 45. When Chloe O’Brien followed up soon after, the lead was three points.

Kildare wiped that out in one deft blow however, Shauna Mulligan winning possession and offloading to Shiels, who went off on a strong run before finishing for a sensational first goal.

Aisling Cunningham and Noonan (two points) ensured a fine response by Limerick though. Noonan also pointed from a penalty, after Aoife Coughlan was fouled when clear on goal, and a free, and it was 0-10 to 1-5 at the interval.

The All Whites resumed with all guns blazing, Hurley raising three white flags to move her side in front while Mulligan forced Carroll into a brilliant save.

Noonan stopped the rot with but all the major moments went Kildare’s way in the definitive period and victory was theirs.