The Dublin County Board have announced that Mattie Kenny has agreed to remain as manager of the D...

The Dublin County Board have announced that Mattie Kenny has agreed to remain as manager of the Dublin senior hurlers for 2022.

Kenny took the team to their first Leinster Senior Hurling Championship final in seven years earlier this summer, which they lost to Kilkenny, and the county board believes that the team has shown 'steady progress' under the Galway native.

The former Cuala boss spoke after the announcement, highlighting the talent that he has seen come through at underage level in the capital.

"I’m delighted to be in a position to extend my time in charge of the Dublin senior hurlers," said Kenny.

"We have a great bunch of guys on the panel, who are highly committed to Dublin hurling and the Dublin senior hurling team, and we are focused on getting better and building to delivering the performances that the Dublin hurling supporters can be proud of. 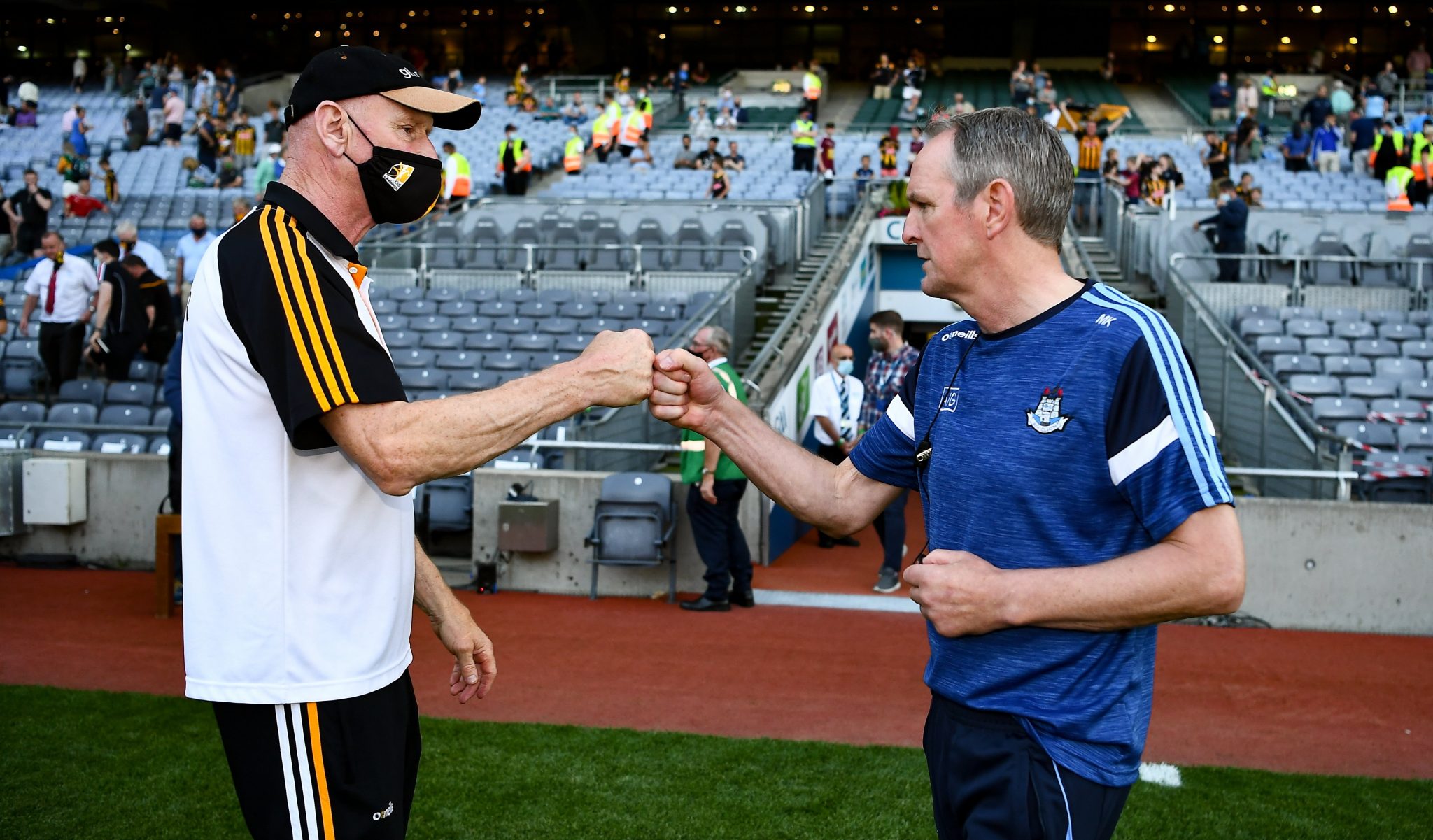 "It is an exciting time with plenty of younger talent coming through in the county, as seen by our recent Leinster success at u20 level. We are all looking forward to getting back to work later in the year and preparing for the 2022 campaign."

The chairman of the Dublin County Board, Mick Seavers, welcomed the news of Kenny remaining in charge for next year.

"We are delighted that Mattie has agreed to extend his tenure as Dublin Senior Hurling manager," said Seavers.

"We had a very positive year in 2021 at both senior and underage level. We look forward to seeing some of our talented u20 players progress into the senior ranks under Mattie and his Management Team in the coming months."