Skehill: 'Joe Canning is the best ever - I don't care what anyone says'

Former Galway goalkeeper James Skehill joined OTB AM to share his memories of playing with the ...

Skehill: 'Joe Canning is the best ever - I don't care what anyone says'

Former Galway goalkeeper James Skehill joined OTB AM to share his memories of playing with the greatest hurler that there's ever been, Joe Canning.

Before the rest of the country caught up, James Skehill knew all about what Galway had in Joe Canning.

Teammates at underage level, when a 19-year-old Canning hit Cork for 2-12 in an All-Ireland qualifier in 2008 Skehill couldn't really say he was that surprised.

"If someone did that nowadays I think the media would lose its mind entirely," he suggested, a 20-year-old Skehill the Galway goalkeeper that day. "What even surprised me was that he was able to execute these skills on the type of people he was marking - Diarmuid O'Sullivan and John Gardiner.

"He caught a ball over The Rock's head, outmuscled him for a goal - he split The Rock open! Then he want on Gardiner and took him for a run around Thurles. Two of the best Cork defenders ever, that was huge." 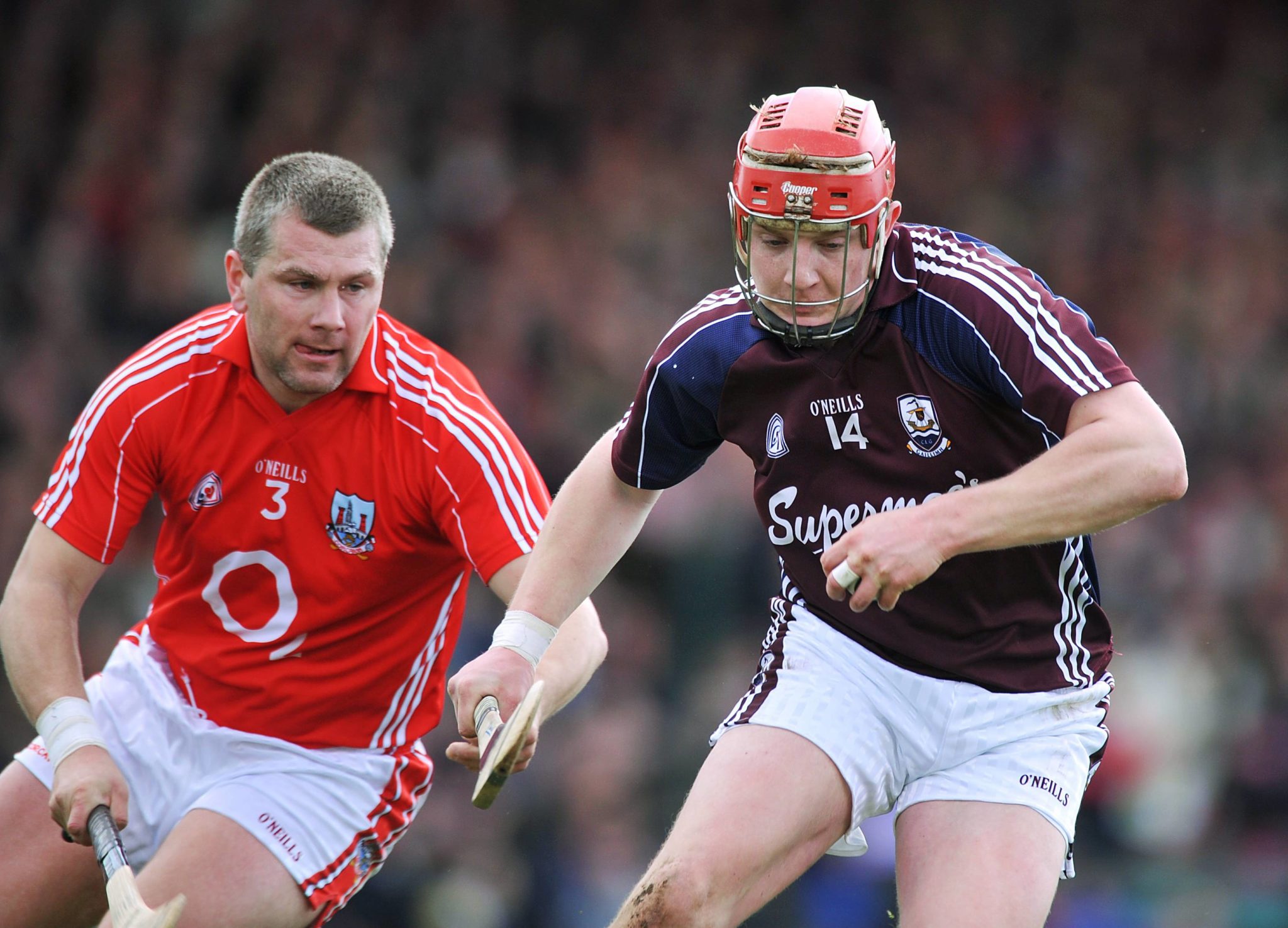 An awesome demonstration of a young hurler's talent, it is seems unusual that Canning's tally of 2-12 was not enough to help Galway avoid defeat against Cork that day.

In truth, Skehill believes it was exactly this kind of scenario that set a precedent whereby the pressure on Joe Canning to carry Galway along at times would grow and grow.

"That became the expectancy for everyday Joe went out," he claimed, "and that's an impossibility. You have to understand that he was so good at a young age that he was under pressure to perform early days.

"Hurling is a sport that can be influenced by one man, but not dominated.

Nevertheless, as the pressure on Canning to perform escalated season on season, Skehill saw his teammate grow into it.

"He never went missing. I can tell you that for sure. He always showed up and only for him in 2017, there would be no All-Ireland for anyone in Galway."

Born only a few months apart, Skehill, who has spent the entirety of his hurling life in goal, quickly came to appreciate what it meant playing in a team with Joe Canning.

"When we were 14 it was like, 'Where's the red helmet?!' And I would puck it down there and sure we'll see what happens," he recalled of a more rudimentary - but no less effective - puck-out strategy.

"There was a day where we had an U21 game against Clare in 2009 and I had 14 teammates but was only looking for one.

"Where was Joe? With every ball that was going out, I was looking for him. He ended up scoring about 4-7."

Despite his individual brilliance (more on that shortly), Skehill remembers Canning as the ultimate teammate.

Driving Galway on through his performances, the former 'keeper admitted that there were times when he was left to do too much on his own.

"I just don't think the supporting cast around him," he explained, "myself included, were good enough as a collective to get over the line more than once."

An All-Ireland winner and Hurler of the Year in 2017, Skehill believes that no amount of personal accolades or trophies can determine what he knows to be fact, however.

"Obviously, Henry Shefflin has 10 All-Ireland titles, but when you're talking on simple, individual terms, Joe Canning was the best ever.

"He deserves enormous credit and I hope he's happy in his decision and can have a happy retirement."