Joe Canning has confirmed his retirement from inter-county hurling after 14 years with the Galway...

Joe Canning has confirmed his retirement from inter-county hurling after 14 years with the Galway senior team.

The Portumna clubman is considered among the best players of his generation and he became the top scorer in Championship history during last Saturday's loss to Waterford in the All-Ireland qualifiers.

Canning sent over nine-points to edge ahead of Henry Shefflin on 27 goals and 485 points at senior level. The 32-year-old was named hurler of the year in 2017 after helping to guide his county to Liam McCarthy success for the first time since 1988.

He was named on the All-Star team on five occasions, selected on the half-forward line on the team of The Sunday Game era and picked among The Irish Independent's best hurlers of the last 50 years.

A prodigious talent, the star forward won All-Ireland Club, under-21 and Minor medals as a teenager, was named young hurler of the year and landed a a Fitzgibbon Cup with Limerick IT in 2007.

Canning revealed that he'd decided before the start of this year that he was heading into his final season with the Galway team.

"I had it in my head all year that this would probably be my last year," he said this afternoon. "I don't want to overstay my welcome, or be there as a token gesture.

“I told the boys after in the dressing room, that was it, so have to keep my word a bit on that one.

“I will keep playing with Portumna, but that’s me finished with Galway." 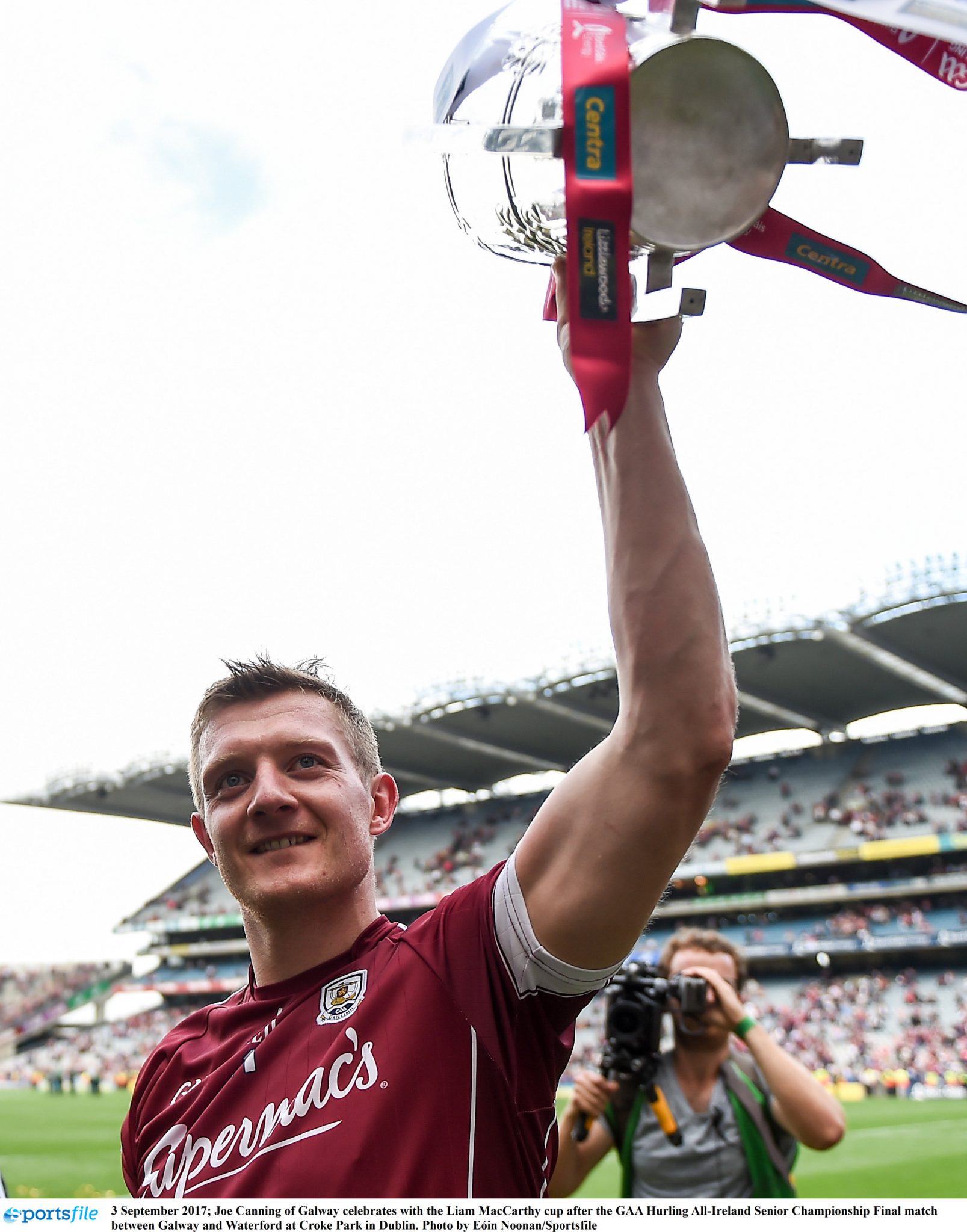 End of an era

This morning Canning had indicated that he wouldn't be rushed into a decision in the wake of their defeat to Waterford.

"I've heard a good bit over the last few days," he told Wednesday's OTB AM. "I think James Skehill was on your show telling me that it is nearly time to retire.

Galway boss Shane O'Neill had congratulated Canning on breaking the all-time scoring record last weekend and spoken of his hope that he'd commit for a 15th season.

“It’s a personal accolade and an unbelievable achievement, but it’s not something he’ll be thinking of today.

“An unbelievable player who really drives the boys on as well. There’s a good group there so hopefully he can keep going.”