The National Hurling League kicked-off this weekend and the former Offaly hurler and sports journalist Michael Verney joined Tuesday's OTB AM to discuss some of the main talking points.

Although the revised format has left the top hurling counties pretty secure in their position of supremacy, there were some key occurrences across Saturday and Sunday that may have some bearing on the championship ahead.

"I'm not too sure what to say about Cork at this stage," admitted Michael Verney before giving it a good go regardless. "[There's a] lack of consistency, they're too nice and flakey is a word I've heard being thrown around."

Travelling to Walsh Park to face a Waterford side desperate for a win, Kieran Kingston, the returning Cork manager, will be disappointed with the manner of his side's collapse after a particularly promising start.

Although they had a chance to nick a point from the game late on, Verney believes it would have only served to paper over the unavoidable cracks.

"You're talking about aggression," he explained, "and they just don't seem to have it when push comes to shove.

"Kieran Kingston was watching on for two years I'm sure thinking, 'Oh, I'd love to change this or that.' Then you see them the other day, and I know it is only January, but it was the same old Cork." 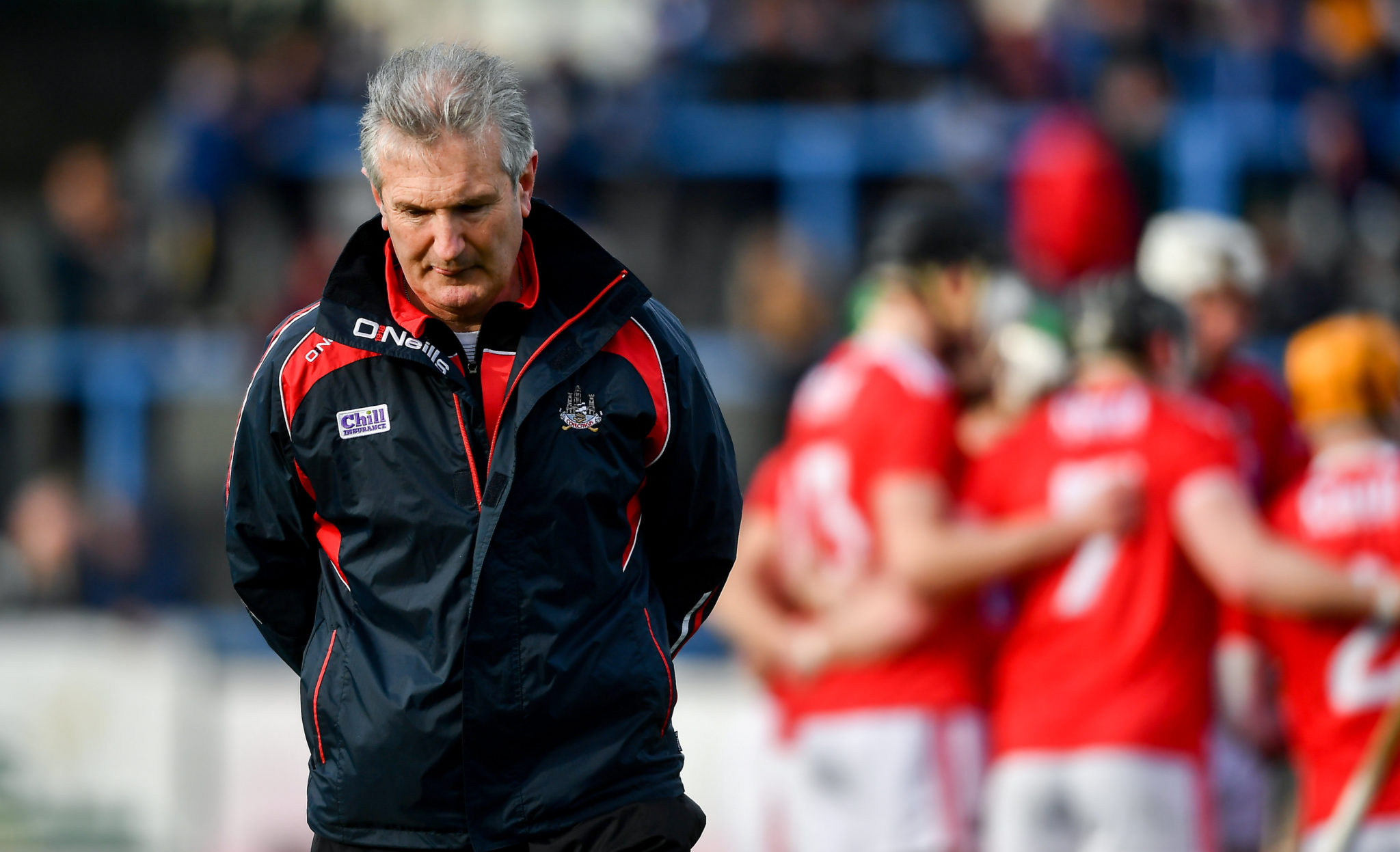 They might have come out on the wrong side of last year's All-Ireland semi-final, but as far as Michael Verney is concerned, John Kiely's Limerick remain the team to beat in 2020.

Without giving too much thought to Tipperary's defeat at the hands of Kiely's men on Saturday night, Verney nevertheless believes they have enough about them.

"Limerick have been in the papers for all the wrong reasons over the winter," noted Verney, "and I'd say John Kiely did want to hit the ground running.

"They became a tad predictable last year in so far as we knew who was going to be playing and what way they'd play.

"So, he's introduced new faces now, and I think this win meant a lot and that they're just a small bit better than Tipperary at the minute.

Some signs of life in Waterford

"I honestly had no idea what to expect of them," conceded Michael Verney of what Waterford would bring to their National Hurling League clash with Cork on Sunday.

A somewhat new-look side that is reportedly set to implement a style of play more heavily focused on hard running, the former Offaly hurler saw signs of this in Walsh Park.

"It did look like that the other day," he explained. "It was really high-octane stuff with lots of movement, lots of short stick-passing all based on kind of dynamism."

After conceding two early goals to Cork, Verney was also impressed with Waterford's resilience when it may have been easier to fold.

"I know everyone was thinking, 'Oh Jesus, it's the same old story with Waterford again,'" he suggested, "but the nature of that win to overcome that is even better for them again."

Davy Fitzgerald vs Brian Lohan! Week 2 in the hurling league

At one time the goalkeeper and full-back as Clare were winning All-Ireland titles, Wexford boss Davy Fitzgerald and his Clare counterpart Brian Lohan haven't been getting on.

Linking back to a 2014 Fitzgibbon Cup clash between Fitzgerald's LIT and Lohan's UL, the rivalry between both institutions played over into the Clare natives and their dealings with one another.

"I was in UL," recalled Verney, "and anytime we had to go over to LIT, genuinely, it was like going into Galatasaray!

"There's a bit of a cordon around the pitch and lads are just in on top of you."

Thanks to some ingenuity from Davy Fitz as he attempted to get one over on a star-studded UL team, Verney suggested that the Clare man may well view the resulting win for LIT as the best of his career.

Throw in Lohan's criticism of Fitzgerald's tenure with Clare and it makes for a league clash that brings an unforeseen level of intrigue. 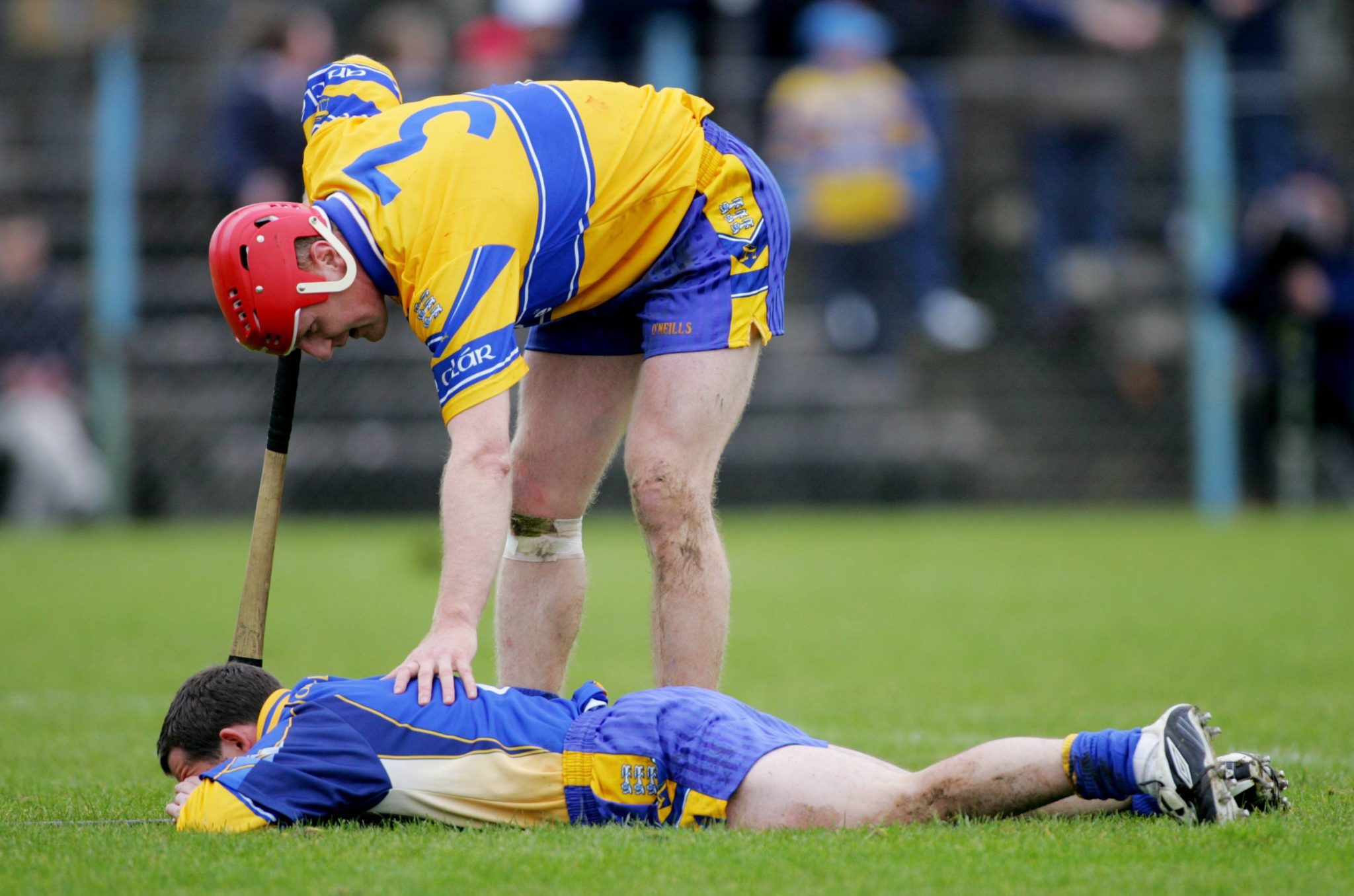 Kilkenny vs Dublin was a shocker!

Michael Verney wouldn't often say this about a game of hurling, but Kilkenny's defeat of Dublin on Sunday left him wondering why he'd watch it all.

"It was an awful game," he stressed, "it was horrible to watch back and I'd rarely say that about a hurling game."

Without their contingent of Ballyhale Shamrocks All-Ireland winners, Kilkenny went about their business in the usual manner.

However, after the disappointment of last year's championship exit, Verney was surprised by how little Dublin had to offer.

"They just offered nothing," he explained. "It was very strange from them given how last year finished.

"They were really poor, their execution was poor and a fairly gutted [Kilkenny] just punished them."

You can watch back Michael Verney's assessment of the weekend's hurling action here.

'He was going around swearing, shouting..' | John Meyler as Klopp's assistant manager