Kilkenny and Cork meet this Sunday in the second of two meaty All-Ireland semi-finals at Croke Pa...

Kilkenny and Cork meet this Sunday in the second of two meaty All-Ireland semi-finals at Croke Park. OTB look ahead as to what to look out for this weekend.

Sunday's game will only be the third outing between the two counties since 2013. The previous was back in 2019 where Kilkenny edged Cork by a scoreline of 2-27 to 3-18.

With Kilkenny only losing five of their last 26 semi-finals, history is definitely on their side. But can Cork cause an upset?

Both sides are brandishing younger and fresher panels this year. But former Kilkenny hurler Aidan 'Taggy' Fogarty feels the Kilkenny squad might just have an edge on the Rebel County.

"I think Kilkenny are a bit further ahead in terms of physicality. A lot of the guys were [already] in and around the panel but didn't put their foothold on positions and were a bit inconsistent," says Fogarty.

"What Brian Cody has done is phenomenal. He's introduced a couple of new hurlers that have stepped up to the plate, like Adrian Mullen, Cillian Buckley, Eoin Cody all stepping up to the mark" 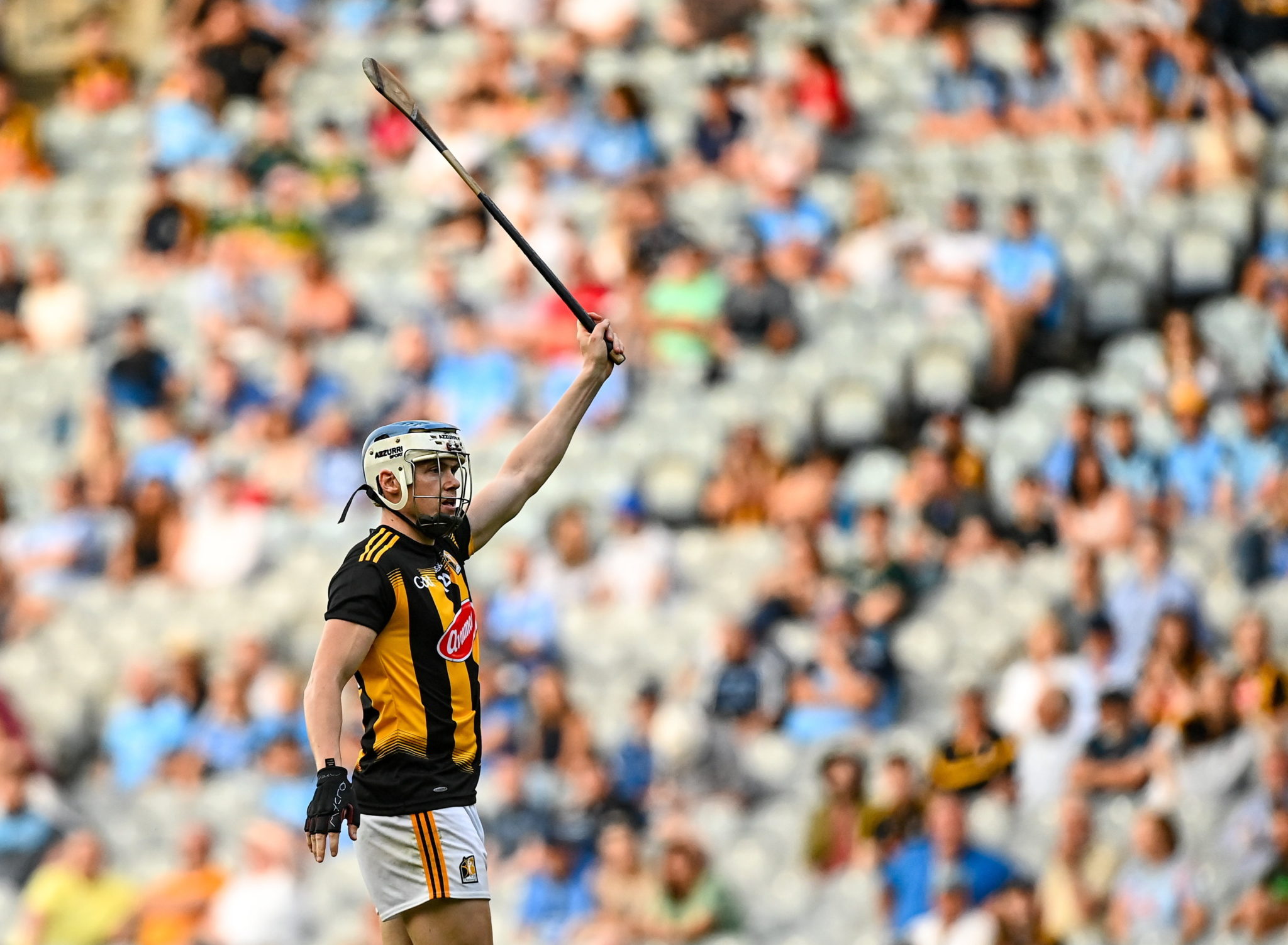 One element that Cork could exploit and dominate is Kilkenny's midfield conundrum. Throughout the hurling season, Kilkenny have been mixing and matching different partnerships in the midfield – leading to inconsistent phases of play within each game.

From a Cork perspective, manager Kieran Kingston will be looking to capitalise on Kilkenny's this inconsistency. If they can manage the middle of the field, their aggressive style of play could rattle the Killkeny Cats. 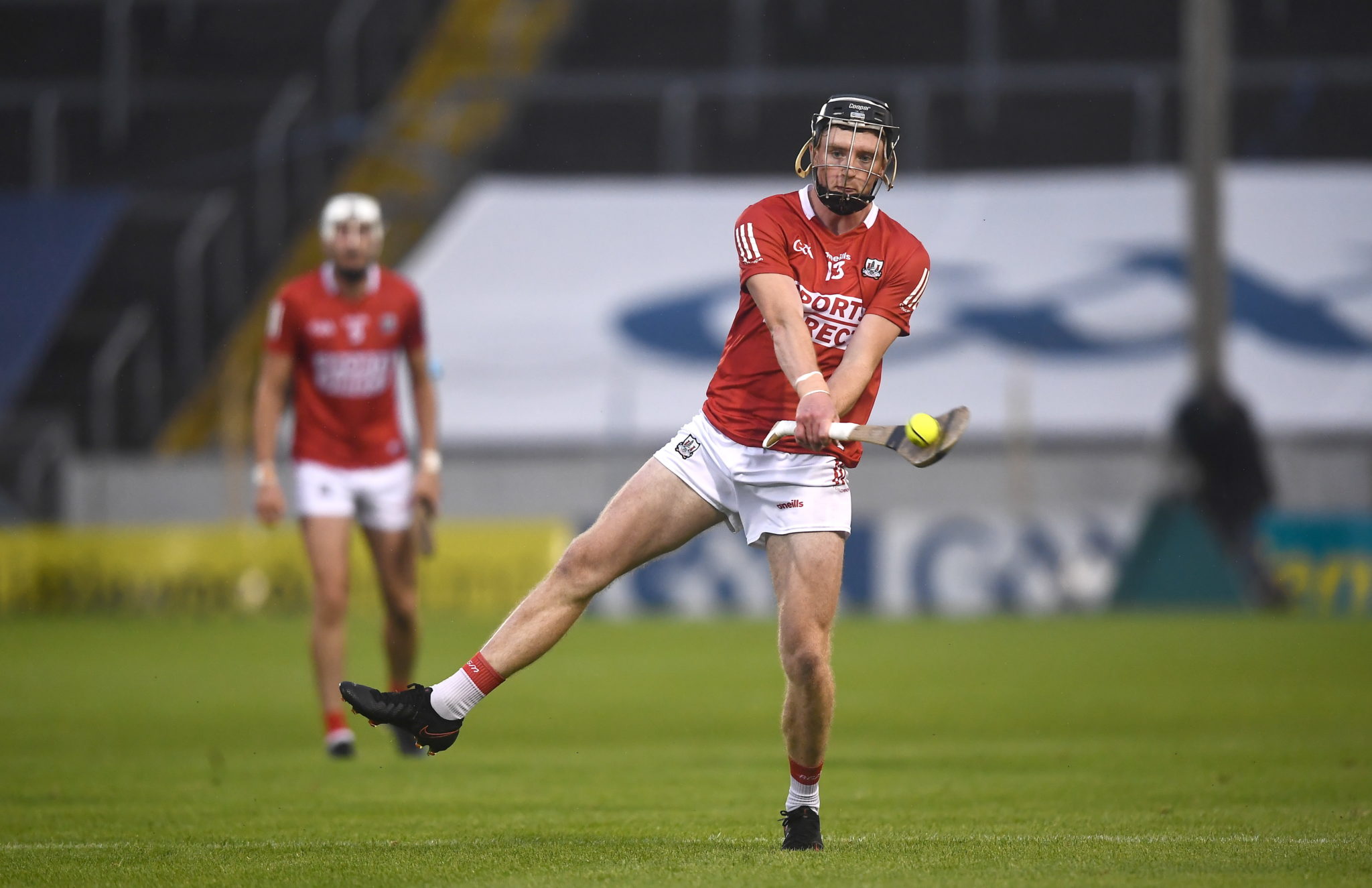 After an impressive win against Dublin, the Rebel County seized the opportunity to showcase their style of play. Look out for wing-backs driving forward such as Tim O'Mahony and Darragh Fitzgibbons. With a bit of luck, Cork could cause their opponents problems.

I'll go with Kilkenny in this one. Despite an uncertain identity in the midfield, Kilkenny's strengths surpass any deficiency to their game. The Kilkenny Cats have as much history on their side as energy on the bench. While this Cork side is promising, it may be another year or two where we see them tipping the throne.