'Gaelic football has more opportunity for cynicism than hurling'

Opposed to the prospect of introducing a new punishment for cynical play in hurling, former Dublin hurler Ryan O'Dwyer outlined his reasons on Monday's OTB AM.

In short, Ryan O'Dwyer doesn't believe what's good for Gaelic football will necessarily be good for the game of hurling. Furthermore, he doesn't believe himself to be alone in holding this opinion.

"None of the players wants this," he remarked of a scenario whereby a black card would be introduced into hurling to combat cynical play. "Personally, I don't think there are any players who will go out there and purposefully do the cynical things that people are talking about at the highest level."

The solution found to tackle cynical play in Gaelic football, O'Dwyer is of the opinion that the pace at which hurling is played would render the black card unnecessary.

"It is such a fast game, and I might get crucified for this now, but Gaelic football is a slower game," he outlined. "There is more opportunity to be cynical.

"Gaelic football is like American Football where everything is structured. In hurling, ya, you'll have your corner-back pulling and dragging when the ball is up the other end of the pitch, but it is more raw aggression." 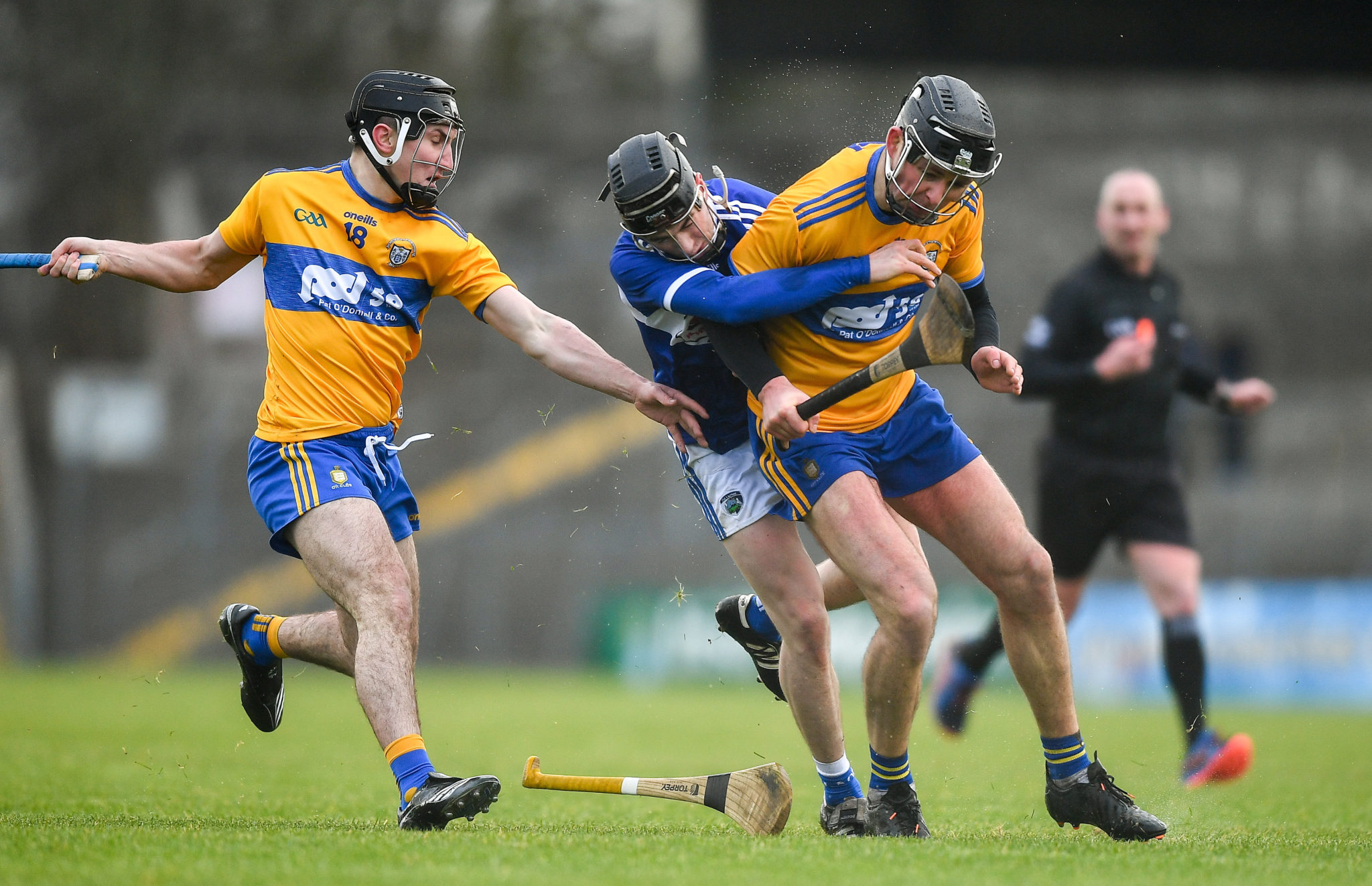 In those instances where cynical play emerges, Ryan O'Dwyer, although not yet crystal clear on what an ideal punishment would be, is satisfied to see the referee take serious action; nothing quite as drastic as a black card, however.

"I'm just not a fan of the idea of someone going off for 10 minutes," he explained. At its core, he just believes hurling to be different and perfectly functional in its way.

"There was a lad that used to coach Dublin there a couple of years ago, Ross Dunphy, a Wexford man who came from a football background," recalled O'Dwyer. "I asked him one day what he found different between the hurlers and footballers.

"He said: "Hurling is just a warrior's game." There's just an honesty to it.

"Some lads might be pulling, there might be a bit of cynicism but by and large, because it is a quicker game, you don't really get the time to be too cynical."

You can watch back Ryan O'Dwyer's full assessment of the weekend's hurling here.

"I learned to hate Tipperary" | Ryan O'Dwyer's recollections of war

Hurling Power Rankings: who is the best team in the country?