Former Offaly hurler Michael Verney looked towards the year end awards, particularly at the hurler of the year on Friday’s OTB AM.

With the All-Ireland Senior Hurling Championship final between Waterford and Limerick around the corner, the hurling season is drawing to a close for 2020.

As usual around this time, odds and speculation surrounding the winners of the top season awards has put a couple of names into the ring.

Included in the speculation for hurler of the year are a number of names that will likely have big performances in the final on Saturday.

Verney suggested that the result on Saturday will be a major factor in selecting the hurler of the year.

“Looking at the hurler of the year odds, Calum Lyons is 25 to one,” Verney said. “I think he is a shoo-in for an all-star already.

“Gearoid Hegarty is 9/4! I think those odds become totally eschewed if Lyons dominates him; they probably cancelled each other out in the Munster final.

“I think Lyons has gotten better since then. That is not to say Hegarty hasn’t gotten better. [I would go with] Calum Lyons if Waterford were to win.” 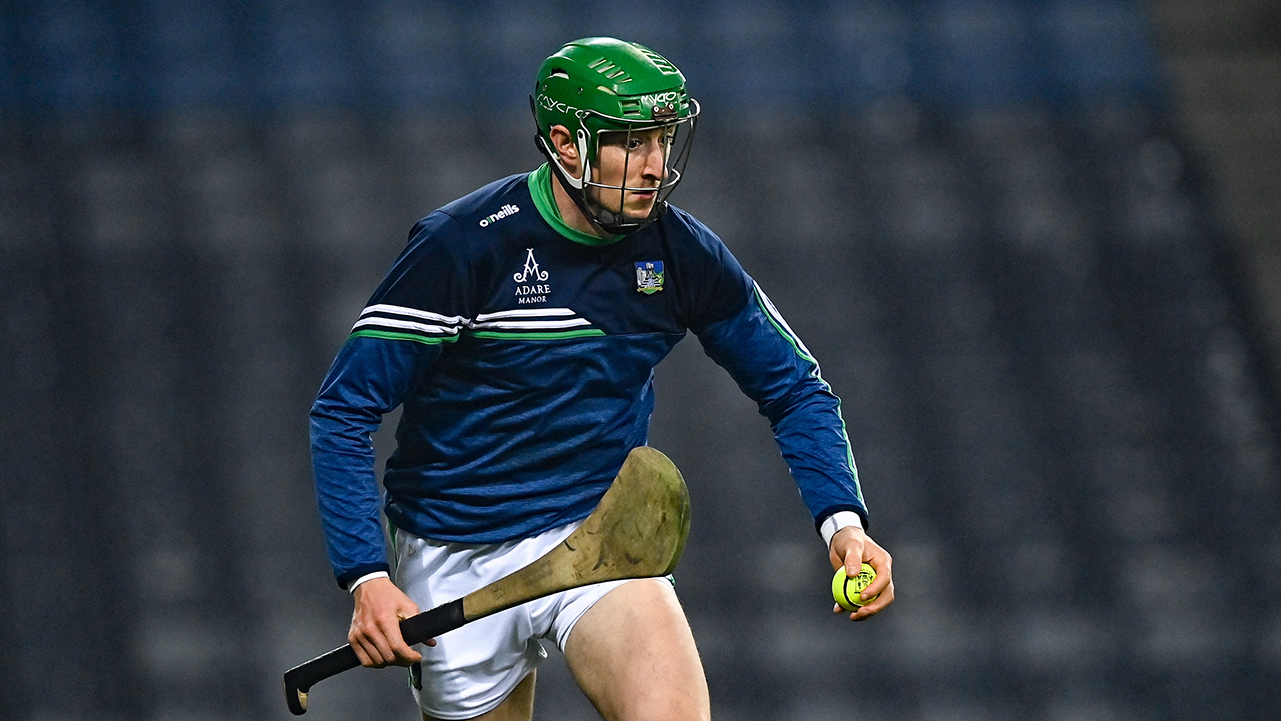 Nickie Quaid of Limerick during the GAA Hurling All-Ireland Senior Championship Semi-Final match between Limerick and Galway at Croke Park in Dublin. Photo by Eóin Noonan/Sportsfile

However, if the result goes the other way, Verney had a very interesting pick, based on the overall performance of Limerick this year.

“Limerick are a classic case of the sum of their parts,” Verney said.

“I will go with a total left field one here. Nickie Quaid is 100 to one to be hurler of the year. Unless something mad happens, he is going to be guaranteed the all-star goalkeeping spot.

“If Waterford can get through and create a couple of goal-scoring chances, which I expect them to, but if the line is not breached and if his puck-outs go really well, I think you could do a lot worse than having two or three quid on him at 100 to one to be hurler of the year.”

It is not out of the ordinary for a goalkeeper to be up for the season’s top award, with the footballer of the year award for 2019 going to Stephen Cluxton from Dublin.

Verney thinks that the final itself could push Quaid over the edge, into the top spot.

“I wouldn’t be that surprised, if it is that sort of a game and Hegarty is quiet, maybe Stephen Bennett does not do that much from play, maybe it is coming from left field like that,” Verney said.