Cian Lynch has won the PwC Hurler of the Year, beating out fellow Limerick hurlers Kyle Hayes and Sean Finn on Friday night.

Cian Lynch has won the PwC Hurler of the Year, beating out fellow Limerick hurlers Kyle Hayes and Sean Finn on Friday night.

He joins Henry Shefflin as the only hurlers to win the award more than once. Lynch won the award in 2018, and was awarded his second one after a brilliant performance in the All-Ireland final.

Speaking on RTE after being named Hurler of the Year, the 25-year-old reflected on his outstanding year.

"It is unbelievable," Lynch said. "I suppose looking back on 2020, the total contrast of having supporters and having crowds at games.

"This, on an individual level is huge, but looking back at the whole team and the panel great credit to every player from one to 36.

"That represents our unity and our togetherness. Every man is pushing each other. I was just lucky enough to claim it after that.

"We've seen every side of the coin, with 2018 in a full 80 000 plus in Croke Park to 2020 with no one there, and then this year with half capacity. It is just a beautiful feeling to be able to finish a game and see your mother and father, brothers and sisters.

"To be able to bring the Liam McCarthy back to Limerick again has brought massive joy to people and we are honoured to be able to do that."

Lynch stressed how much it meant to him to not only win the Liam McCarthy Cup, but to win the Hurler of the Year again, as it is always a dream of young athletes to reach the top.

"As I was saying to one of the lads the other day, we are fulfilling our dreams growing up," Lynch said. "As any youngster does playing sport, you dream of reaching peaks.

"This year in Croke Park in August, being able to win the Liam McCarthy again is just massive. I was just a kid dreaming and trying to fulfil my dreams." 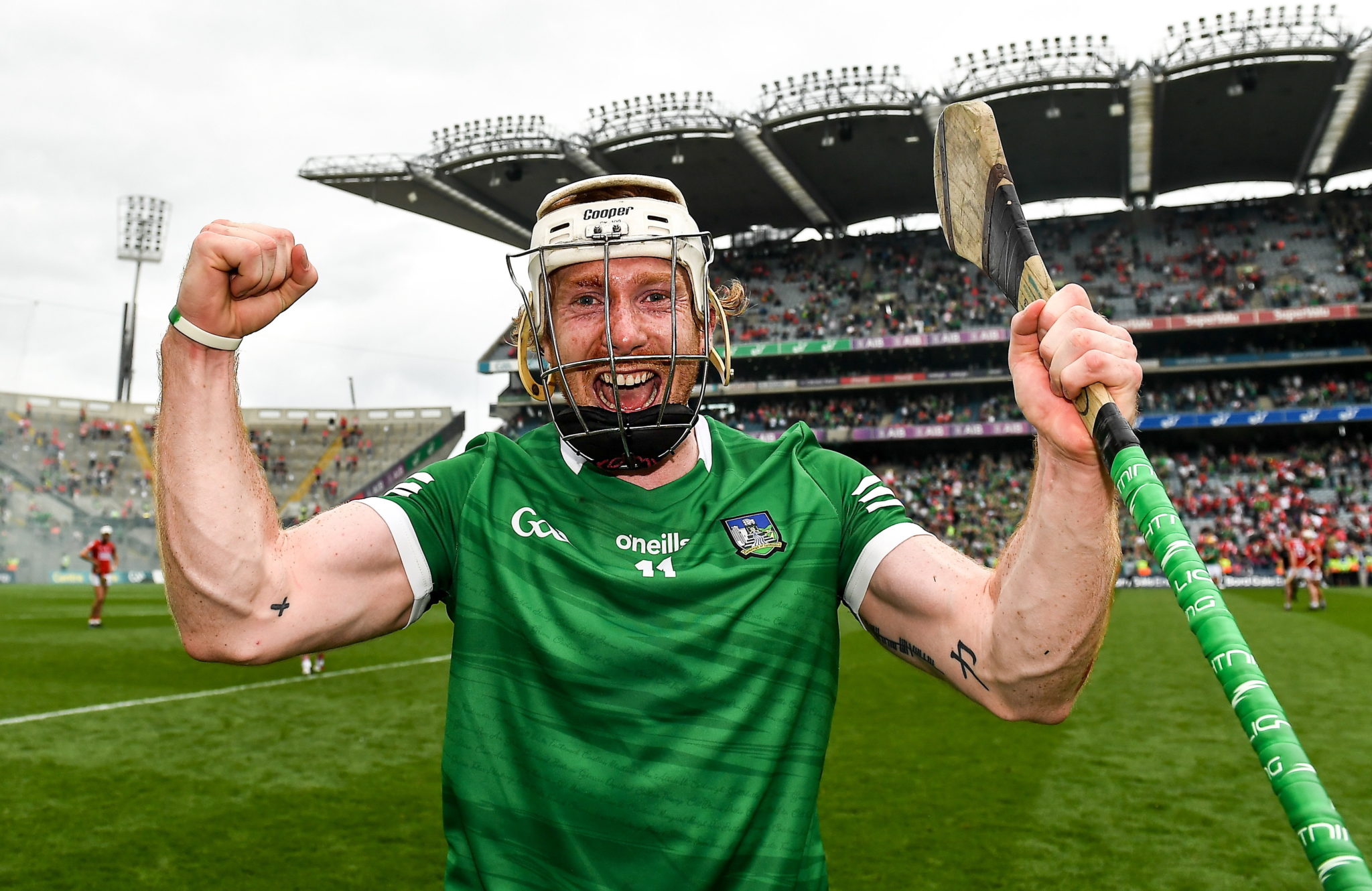 Kilkenny's Eoin Cody took home the young hurler of the year award for the second year in a row, beating out Cork's Shane Barrett and Clare’s Aidan McCarthy.

Tommy Doyle took home the Joe McDonagh player of the year. This followed the announcement of the PWC sponsored GAA/GPA All Stars on Thursday.

The GAA/GPA hurling team is as follows: