We want your thoughts and suggestions on #OTBAM over the next few weeks, as we choose our Electri...

We want your thoughts and suggestions on #OTBAM over the next few weeks, as we choose our Electric Ireland Jubilee XV of the very best Minor Hurlers.

We will be looking to name the best fifteen from the last twenty-five years. Last week we named our goalkeeper with Donal Og Cusack claiming the number one jersey, this week we focus on the full-back line with nine-time All-Ireland winner Tommy Walsh who won a Leinster minor title back in 2001, he spoke to Eoin Sheahan on this morning's #OTBAM which you can watch in the video above. 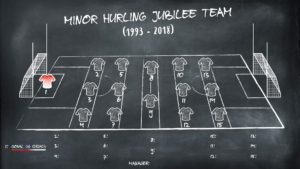 🚨 It's full-back line time for our @ElectricIreland Minor Jubilee XV 🚨

We're searching for the very the best minors since 1993 - Tommy Walsh joined us this morning on #OTBAM to discuss the contenders - Donal Óg Cusack was voted our goalkeeper!

RT and vote below in our polls! pic.twitter.com/YiKDGV4PIi

The results from this poll will be announced on #OTBAM Tuesday, July 30th.

Played two years at full-back on successful Kilkenny teams and very much a key figure in the sides.

A few weeks out from the 2003 final he had his appendix taken out. Former Kilkenny hurler Richie Power who was part of that team said “John was outstanding that day for us” 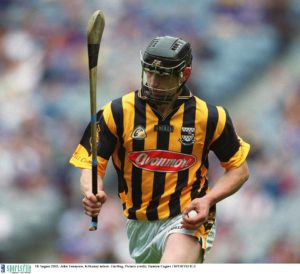 Many would have felt Paudie had too much hurling to be kept at full-back but given the challenge of minding the house the Thurles Sarfields man consistently delivered for the back to back triumphs. 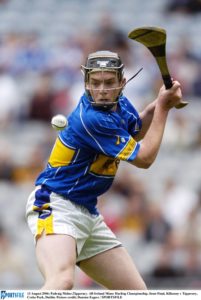 Corner-back in 2006 and then wing-back in 07 Cahill was a minor who stood out in a star-studded Tipp team.

“He was sticky, he was like a spider monkey” former Tipperary and Dublin hurler Ryan O’Dwyer 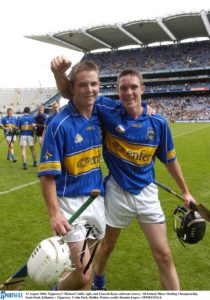 Played up front more so till the 94 All-Ireland final against Cork where the management decided to start the Portumna man corner-back to counteract Cork’s threat in the full-forward line. Galway minor manager at the time said it was one of the greatest displays he ever saw from a corner-back.

A natural corner-back who was an ever-present in the full-back line. Never made a corner-forwards day pleasant and was part of the Limerick team which would provide a number of players to their senior teams All-Ireland win in 2018. 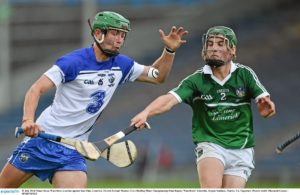 Quick, good at reading the game and always shoulder tight to the man he was marking.

Was part of a strong full-back line with Daithí Burke and Conor Burke that won the 2009 All-Ireland final by four points. 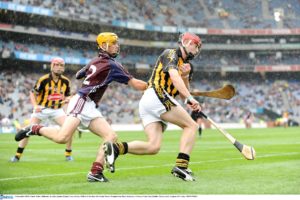 Could be played wing-back which would become his natural position but when this man was asked to play in the full-back line for the minors he always delivered.

“Best player I ever came up against at minor level”, “He wasn’t the biggest in stature but I remember Kieran Murphy was being marked by him and Tommy was getting the better of him then I moved on him and puck-outs were launched into the sky and next of all I’d jump up but somehow more than not Tommy always towered over me and won the ball” former Ireland and Munster scrum-half Tomas O’Leary who captained Cork to the 2001 All-Ireland title 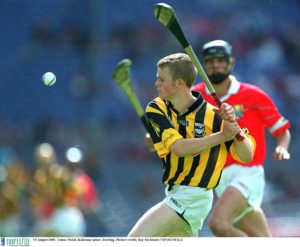 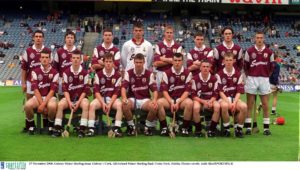 “He was efficient and could play it anyway” said Tommy Walsh 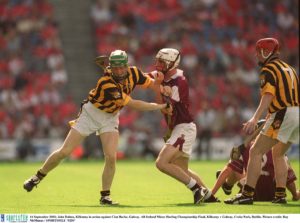 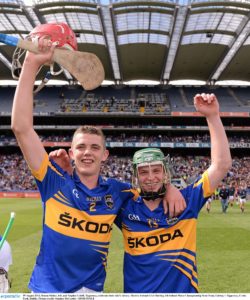 Had the difficult task when facing Kilkenny in the 2009 All-Ireland final of marking big Walter Walsh. Despite Wally being physically bigger Burke never shied away from the challenge.

Would eventually go on to play for the Dublin senior hurlers where he won a Leinster and National League title with the boys in blue.

Highly regarded as one of the toughest defenders in the minor grade.

After finishing up with minor grade the St.Peregrines club man chose to commit to Jim Gavin’s footballers.