Rounding up the GAA year on Tuesday's Off The Ball, journalists Colm Keys and Michael Foley considered the development of hurling in the county of Dublin.

In a discussion pertaining to Dublin's dominance of Gaelic football on Tuesday's Off The Ball, listeners sympathetic to Dublin's cause were keen to make their feelings clear.

Only days after the county won its sixth successive All-Ireland title, texts flooded in condemning the manner in which Dublin's success was treated as more of an aberration than sporting achievement.

Although the extenuating circumstances which may or may not have enabled this dominance has sparked a great argument, Colm Keys and Michael Foley dismissed the validity of a recurring counterpoint used by fans of Dublin's success as a means of validation.

Namely, the fact that Dublin's hurlers are not currently winning All-Ireland titles does not mean that the success of Dublin's footballers owes nothing to the advantages that this county are alone in receiving among their inter-county counterparts.

"The hurlers have done very well," Foley countered to one texter's suggestion that hurling in the capital city was "stagnant." "Compare the last 10 years that Dublin have had to the 10 years before that and it has been bloody good like."

Indeed, under the management of Anthony Daly (2008-14), Dublin's hurlers reached the Leinster final on four occasions and claimed in 2013 their first provincial success in 52 years. Two years earlier in 2011, Dublin won their first National Hurling League title since 1939.

Across that same period, Dublin's minor hurlers regularly reached the provincial decider (winning in '11, '12 and '16), contested a number of All-Ireland semi-finals and, in both 2011 and 2012, lost in two All-Ireland finals.

At the mid-point between these age-grades, Dublin's U21/U20s have fared similarly well in Leinster but made no lasting impression in the All-Ireland series. In part, this owes something to the reality of GAA in the capital city, the preference that most participants have for Gaelic football and the unfeasible nature of the dual player.

Of those successes Daly oversaw in the early part of the 2010s, much is owed to the individual capabilities of those involved who have now largely moved on. However, the failure to capitalise upon the noted success at underage level in the years since can be partially explained.

"Maybe if Con O'Callaghan transferred over could we balance things up a little," Keys joked, the Cuala player O'Callaghan a two-time All-Ireland hurling winner with his club who will never likely hurl inter-county.

"I think in 10 years time we will see a big improvement in the fortunes of Dublin's hurling teams. Football is obviously the more established game and the preference for the likes of O'Callaghan, but I do think that Dublin hurling will inevitably become stronger." 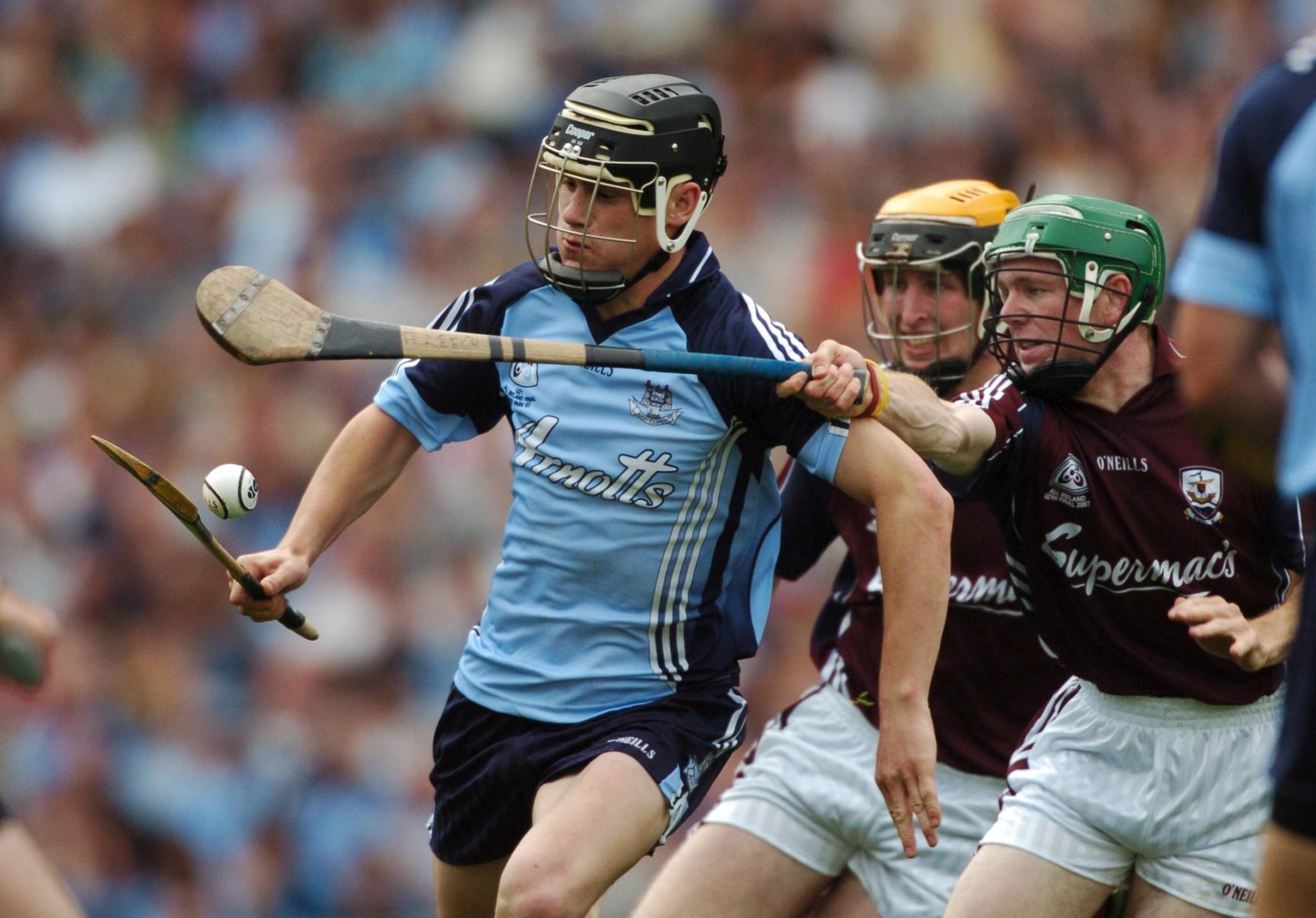 As Dublin's footballers secured that breakthrough win against Kerry in 2011, the county's minor hurlers were lumbering to an All-Ireland Final defeat that would be replicated the following year.

In 2011, they fell short against Galway despite the best efforts of their top scorer on the day Ciaran Kilkenny. The following year against Tipperary, Cormac Costello's 1-4 scored across a drawn game and the subsequent replay was not enough to win the title for Dublin.

Between them, Kilkenny and Costello would both be on Jim Gavin's All-Ireland winning football panel by 2013. Diarmuid Connolly, Eric Lowndes, Rory O'Carroll, Conor McHugh, Mark Schutte are but a selection of those who have at one juncture or another opted to pursue football instead of hurling.

Ultimately, at the point in which Dublin GAA's resurgence is said to have begun with the aid of investment a little over 15 years ago, Gaelic football, relatively poor as it was doing within the capital, was still significantly better off than hurling.

Behind only Kerry, the 22 times Dublin had won the Sam Maguire Cup prior to 2011 meant they were still 13 titles clear of Galway in third-place on the roll of honour.

As it is widely wondered whether Dublin's footballing community has done too good a job in harnessing the opportunities afforded to the detriment of the competition as a whole, to measure the progress of its hurlers on the same scale is to miss the point entirely.

The fact of the matter is that Dublin has been producing high quality hurlers, but just not enough of them.

Starting from its lower base and evidenced in the All-Ireland success of Cuala in recent years, the county is going some way toward rectifying this imbalance, however, and as Keys and Foley suspect, it may not be too long before Dublin feel the benefit of this grassroots work at senior level.