The loss brings Wexford's year to a close with two defeats after losing to Galway two weeks ago in the Leinster Championship.

2020 was Fitzgerald's fourth year in charge of the Wexford Senior Hurlers, with one year remaining in his current deal.

Speaking to South East Radio at full-time at MW Hire O'Moore Park, the Banner native found it hard to put his emotions into words.

"I think we're a team that thrives off the crowd to tell you the truth but we've no excuses today, the better team won.

"I thought we played some great stuff in the first quarter because that breeze was horrendous and Clare got to grips [with the game] in the second quarter - that was the game, that killed us.

"In the third quarter, they fought very hard and once they got the goal it was uphill but the lads didn't give in. No matter what you say they didn't give in.

"Am I disappointed? I am, disappointment doesn't come into it."

Fitzgerald refused to criticise his players and was keen to point out the improvement that was to be seen since their 13 point loss to Galway last month.

"Trust me, we tried a lot harder today than we did against Galway.

"I think we fought right to the end but we weren't at it. The last two games, I don't know? I can't figure it out, maybe this time of year doesn't suit the style of hurling we play - I don't know but we can't have any complaints today."

In a year like no other, filled with anxiety and stress for many, Fitzgerald was hopeful of bringing some distraction and optimism to the people of Wexford. 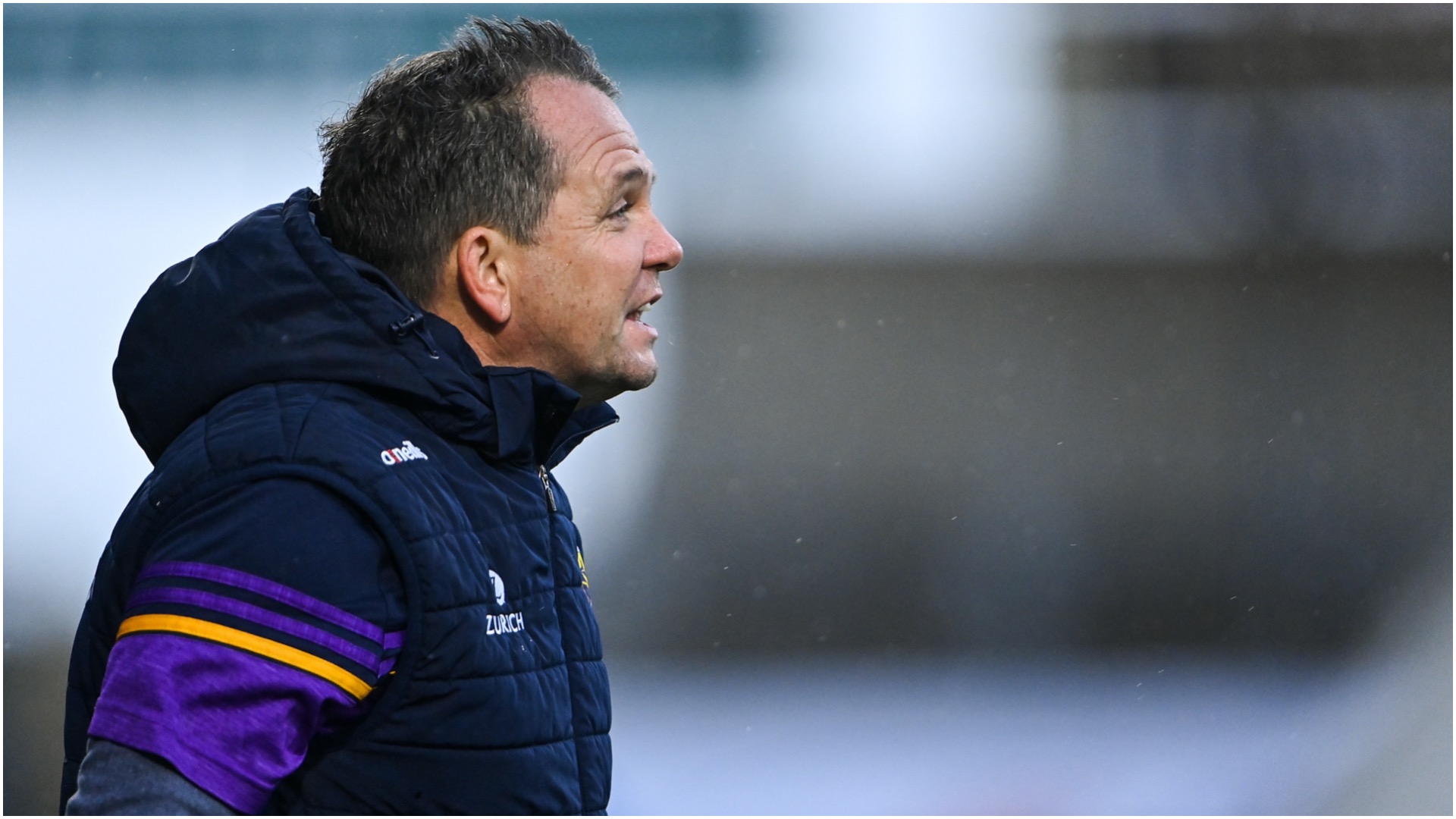 He offered some advice to the hurling community in the county: "I know everyone is very disappointed and there will be a few people mad to get a few digs in but in fairness, the majority of the Wexford people are incredible, please don't change that.

"Myself and the lads we try our very best, and I mean that.

"Them lads, they won't go away it's just a matter of regrouping and seeing what the story is.

"Personally, I'd like to thank everyone down there, and I mean that.

"It's been a tough year for everyone - between the pandemic and so many different things - just stay strong, stay with it and there will be brighter days ahead, hurling-wise and health-wise.

"It's tough today but trust me there is brighter days ahead for everyone."

When asked about his future and if he would fulfil the final year in his current deal, Fitzgerald wouldn't confirm what his next move would be.

"I'll do whatever is best for the boys. I'll always take a week or two and reflect, the first thing that will always come is Wexford number one.

"It has a place in my heart like no other.

"There's no games or any of this messing about trying to get Wexford to hold me on or stay it will just be whatever is best for the boys.

"I absolutely adore it down there and I am so gutted for the Wexford people, I wanted to give ye something for the rest of the year but that's the way it goes.

"We've had some unreal days, that we waited for.

"I'm sure all these lads will go back to the well and look at it again, I have nothing but absolute respect for them and for the county board as well.

"The county board are one of the best out there - trust me they're incredible."

'Limerick are playing with anger after 2019 disappointment' | Paddy Stapleton